Kakunodate is a small town in Akita Prefecture, close to the capital city of the same name. The town was founded in the early 1600s as a military outpost with a castle and a collection of grand samurai mansions and more modest merchant homes as the class system dictated. 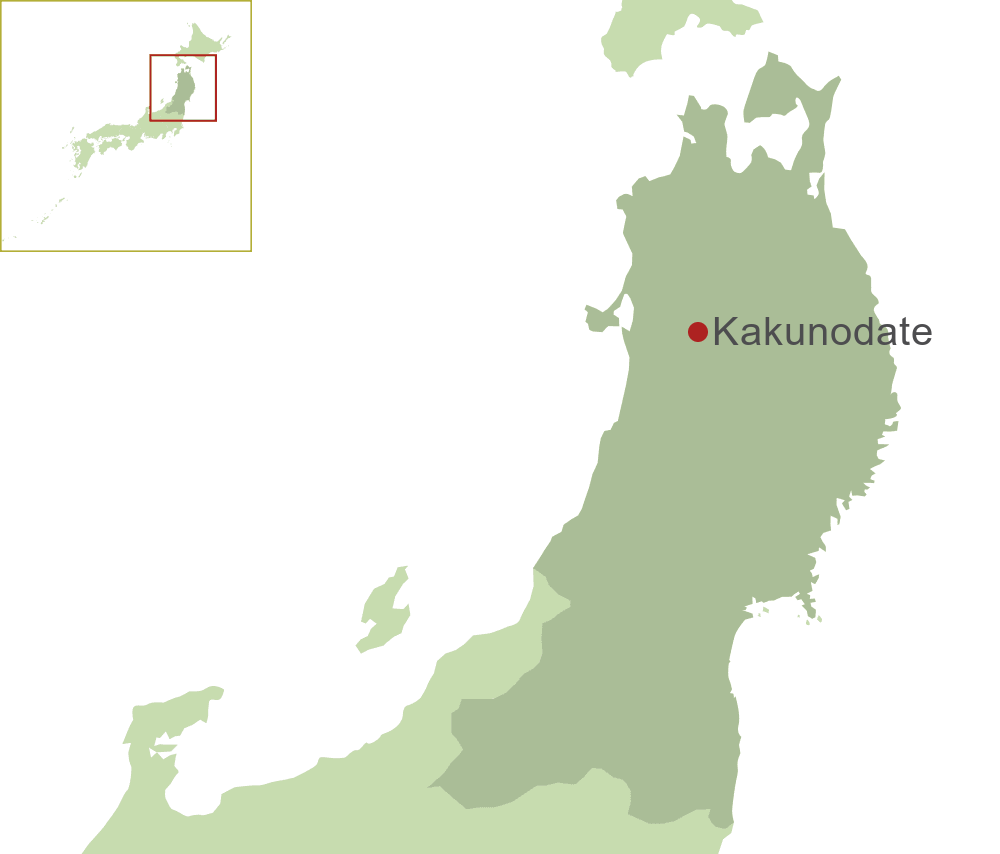 “Perhaps the best preserved samurai district in all of Japan. This is the place to come to delve deeper into the culture and history of these noble warriors”

The town has been well preserved and although the castle has gone, much of the rest of the town remains relatively unchanged in the 400 years since its founding.

Many of the original samurai houses still stand proudly along the wide main street, most with spacious gardens and neat fences dividing each house from its neighbour. A handful of these houses are open to the public, giving a fascinating insight into the life of a samurai, famous as warriors, but skilled in a wide range of disciplines, many of them more artistic than aggresive.

A couple of the houses are still lived in by the descendents of their samurai, so you may even get the chance to meet a modern-day samurai in the flesh! Kakunodate is also famous for its weeping cherry trees, imported from Kyoto early in the town's history. They bloom in late April and early May (much later than more southern parts of Japan) and combine with the traditional buildings to provide a beautiful backdrop to this historic town.

Kakunodate is eay to combine with other nearby destinations in Akita prefecture, such as beautiful lake Tazawa (Tazawa-ko) and the remote mountain onsen (hot-spring) resort of Nyuto Onsen.

The following are our favourites from among the western-style hotels and Japanese-style inns of Kakunodate.

The Climate Guide for Kakunodate, Japan is perfect for planning your holiday. Monthly weather averages give the best indication of what the weather is usually like for every month of the year including figures for temperature, rainfall and sunshine.