Hirado lies off the north west coast of Kyushu, the southernmost of Japan`s four main islands. And while this small island might not be the first destination travellers think of when planning a trip to Japan, Hirado has a history and beauty unmatched anywhere else. 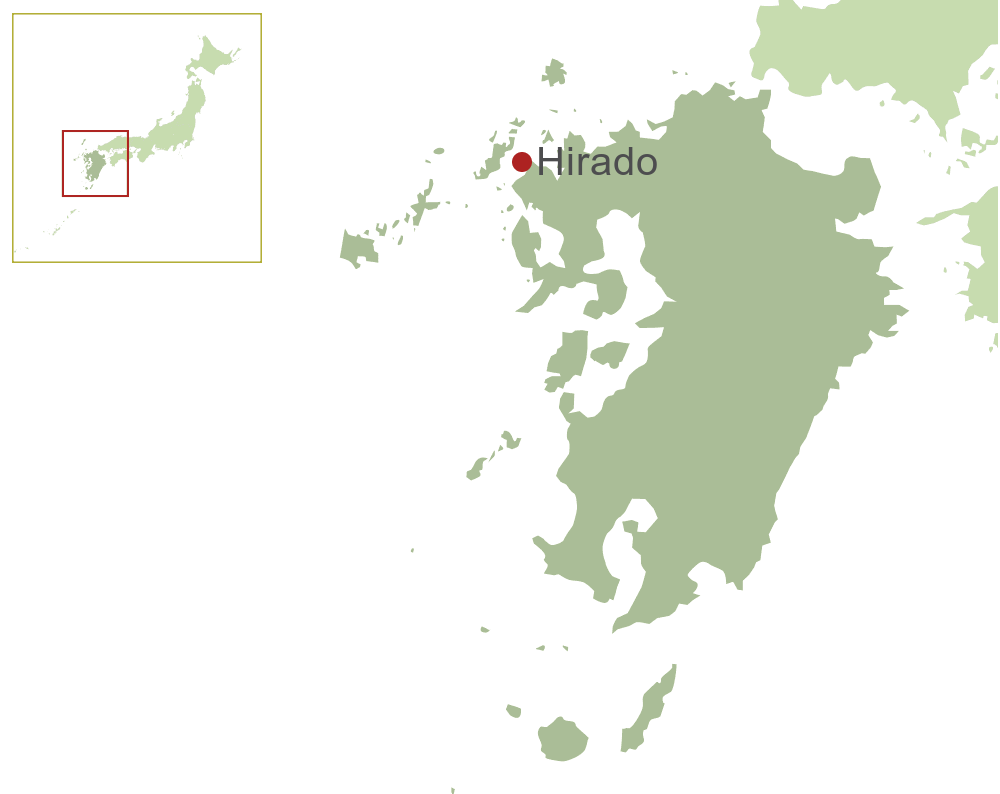 “The spectacular unspoilt natural beauty of Hirado continues to welcome visitors now, as it did Japan`s first European visitors over 400 years ago”

Hirado Island has an aging population of just 24,000 and could not be further from the bustling young streets of Harajuku in Tokyo. You`ll be hard pushed to find a traffic light here, let alone a MacDonalds. But this is an island that has played a pivotal role in te development of Japan.

First, the history. In the late 16th century, Hirado island was the main destination for pioneering European merchants and missionaries coming to Japan. William Adams, hero of the Giles Milton`s popular biography, Samurai William, has his grave in the town of Hirado. As the centre of trade between Europeans and Japan, sweet potatoes, tobacco and paint made their first entry into  Japan through Hirado.

As well as being short on traffic lights, temples are hard to find on Hirado. It was here that Buddhism first had to compete with Christianity for control over the hearts of the locals. For a while, the missionaries won. Christianity became so popular on Hirado and in surrounding areas, it threatened the political power of the shogun (the ruler of Japan). As a consequence of Christianity`s threatening emergence, the shogun banned the Christian faith. All remaining Chrisitians had either to recant, or face execution. In 1635, 70 Hirado Christians were executed on Neshiko beach.

However, despite the shoguns best efforts, Christianity survived on Hirado. Many Christians hid their faith, pretending to be Buddhist. For 250 years, with no support from Christians in Europe, small Hirado fishing communities helped keep Christianity alive until in 1868, Christianity became legal again. The immaculate churches that dot the island, maintained by local priests and parishioners, are testament to the lasting impact Hirado`s first European travelers had.

Hirado has escaped the environmental damage seen in other parts of Japan. The spectacular 99 islands boat tour, leaving from Hirado town, is one way to experience the beauty of Hirado. From the boats, while watching out for ago (flying fish), pearl farms and unspolit sandy beaches, you can soak up Hirado`s natural beauty. If you travel inland along the winding but well maintained roads, there are walking trails and viewing points that give you panoramic views over a landscape that has changed little in the 460 years since Europeans first visited here.

The Climate Guide for Hirado, Japan is perfect for planning your holiday. Monthly weather averages give the best indication of what the weather is usually like for every month of the year including figures for temperature, rainfall and sunshine.