Skip to content
Thank you for signing up!
Subscribe to our Newsletter
HOME » Blog » That special trip

Japan is not your typical Honeymoon (Shinkon Ryoko) destination. Many couples planning their special trip will perhaps ponder a tropical island beach, a pampering spa resort or a wildlife adventure, but Japan has them all with a lot more to boot. The romantic appearance of Japanese culture to us westerners adds to the atmosphere along with exciting cities, beautiful countryside and wonderful people.

Anna and Mark Casas from California recently celebrated their marriage by heading to Japan on Honeymoon (April 20th-29th) and we are pleased to say that they loved it! Anna and Mark stayed for two nights in Tokyo, spent a day in the national park of Hakone close to Mt. Fuji, followed by three nights in Kyoto with Geisha and monkey! From Kyoto they took a train into the Hyogo countryside and relaxed for three nights in quiet hot spring town of Kinosaki Onsen before returning to capital for a final night of culture and fun. Here is what they said,

Our honeymoon to Japan in April 2011 was almost cancelled due to the earthquake, but risks seemed fairly small based on where we were visiting. We didn’t want to miss the opportunity to visit Japan and so decided to go anyway.

We started in Tokyo for 2 days, which is a truly overwhelming but an amazing place! We felt like the only tourists in the city, which made us feel very lucky to see and experience the culture in such an authentic way. 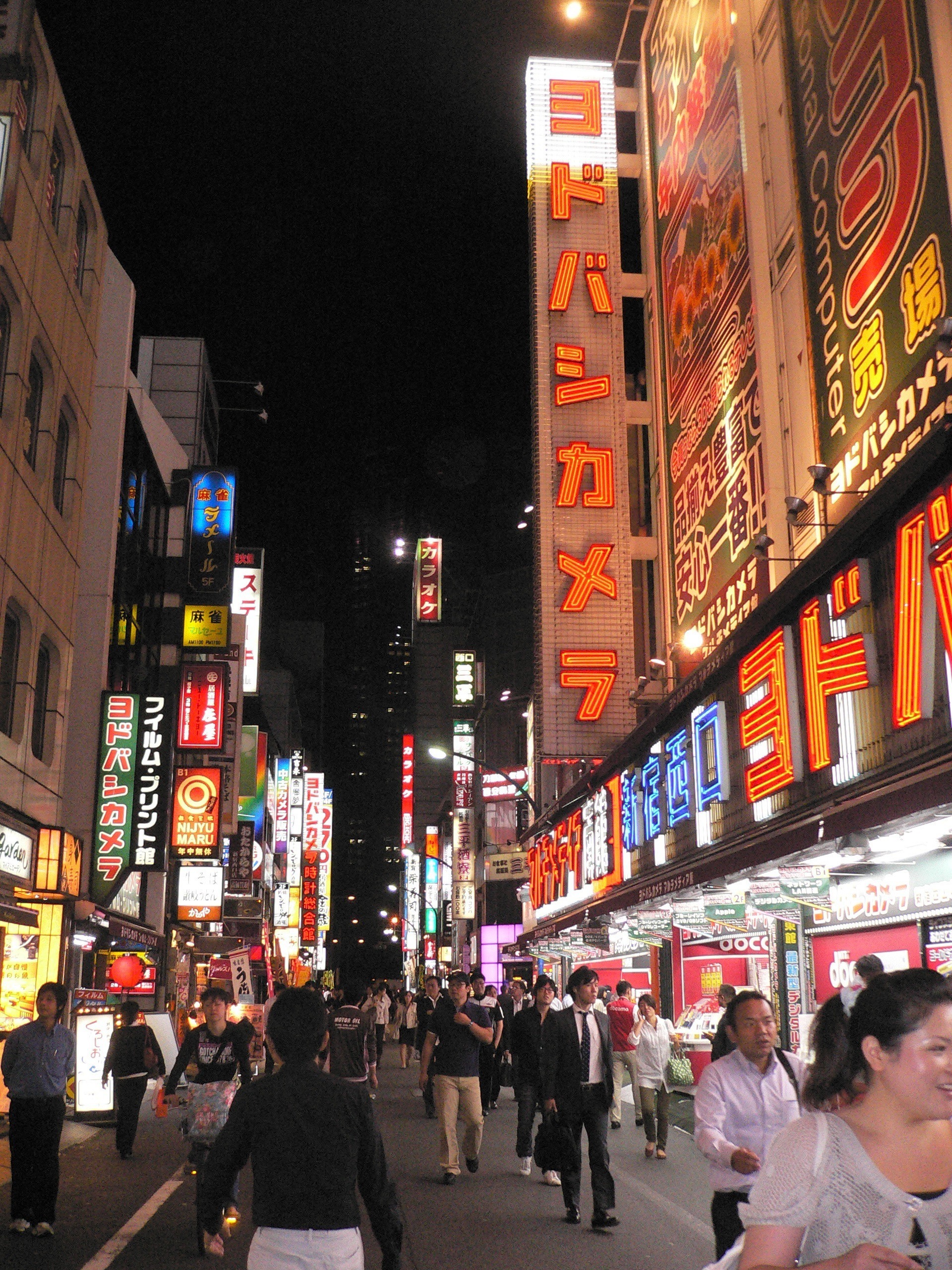 We then headed to the Hakone region by train, tram and aerial tram, all of which were thrilling. The mountainsides were incredibly scenic and peaceful.  After a full day of traveling, we headed by bullet train onto Kyoto.  What a magical place!  It’s the quintessential small city and the most incredible mix of modern and classical culture, with high-end modern shopping malls just down the road from dozens of temples, shrines and the historic Geisha district.  We had a full-day tour guide who was incredibly knowledgeable and so pleasant to spend the day with!  We spent our next day in Arashiyama, a short subway ride from the city center.  We fed the monkeys and hiked the surrounding trails- it was an unusual and memorable experience!

Our next journey was to Kinosaki Onsen, a mountain hotspring town for some relaxation.  This was truly a highlight of the trip, as it was such a new experience, and the service we received was unbelievably wonderful!  We stayed in a traditional ryokan, slept on floor mats and had breakfast and dinner served to us in our rooms. 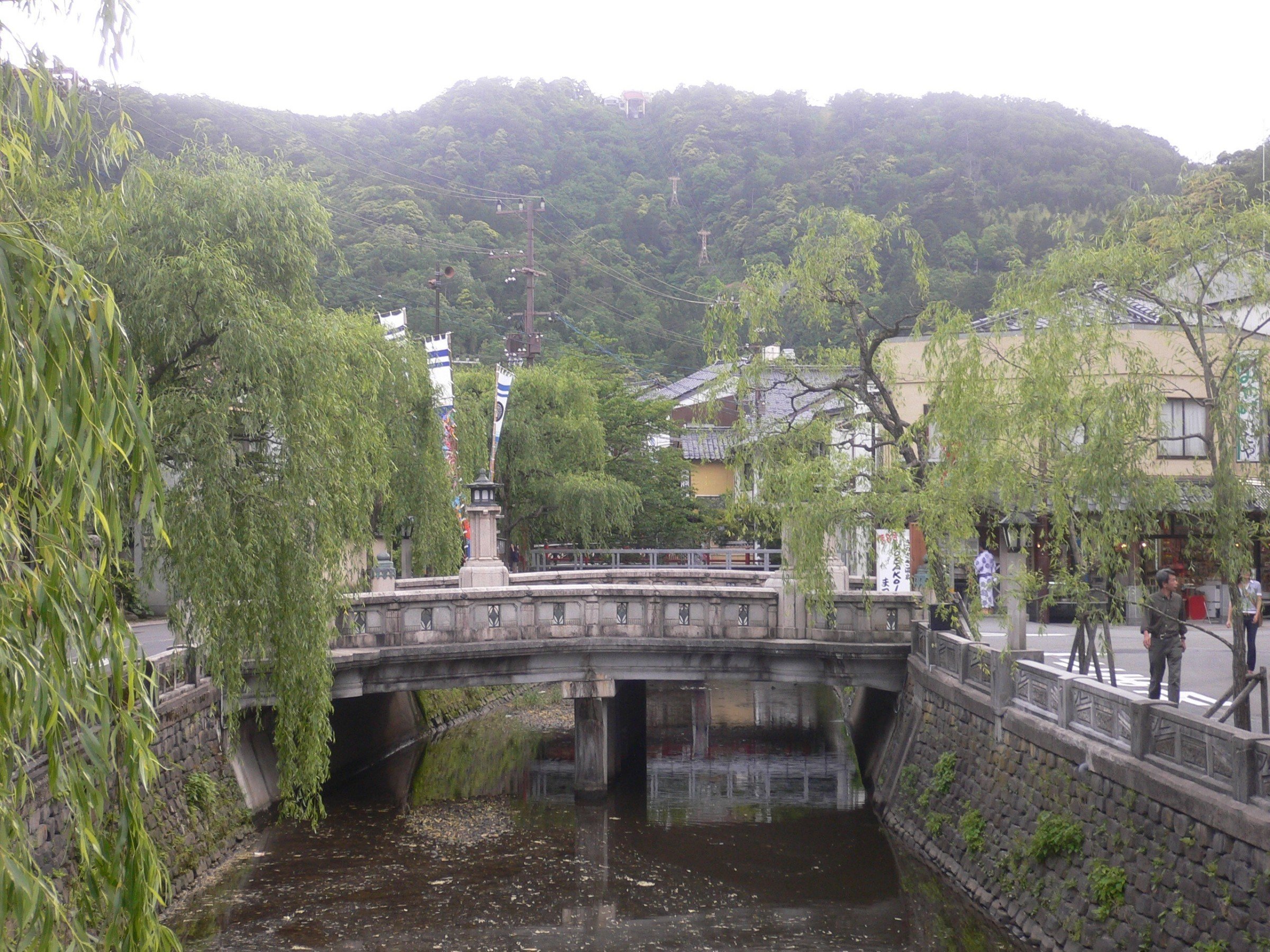 The town could not have been more picturesque and the people were so friendly!  We rented bikes and rode up the coastline to Marine World, an amazing aquarium unlike anything we have in the U.S. We saw boat docks, a graveyard, and got to see what a true Japanese fishing village looked like. The hot springs at the ryokan were indoors, which I wasn’t expecting, but they were nonetheless relaxing and rejuvenating.  After 3 days of bliss, we returned to Tokyo for one night and headed back home.

It was the trip of a lifetime and we’ll never forget the hospitality of the people and the adventures of travelling through a country where we don’t speak the language. It was wonderful!

Each Honeymoon in Japan is different and heads to different places, but one message that comes from all our Honeymooners  is that Japan is special. Japan does not fail to disappoint and ensures that the happy couple remain happy returning home having had a very happy Honeymoon. Congratulations to you both!