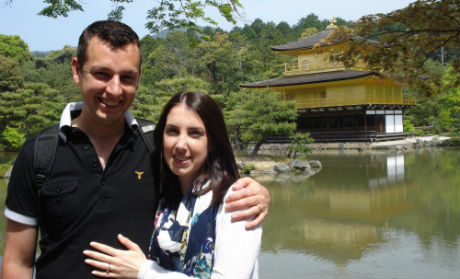 Sparsely populated, secluded, and covered in primeval rainforest, Yakushima is an enchanting honeymoon destination. Soak in an onsen looking out over the sea, watch baby loggerhead turtles hatch on the beach, spot monkeys swinging through the trees and stay at exclusive Japanese-style accommodation – Yakushima has everything you need for a romantic getaway for two. 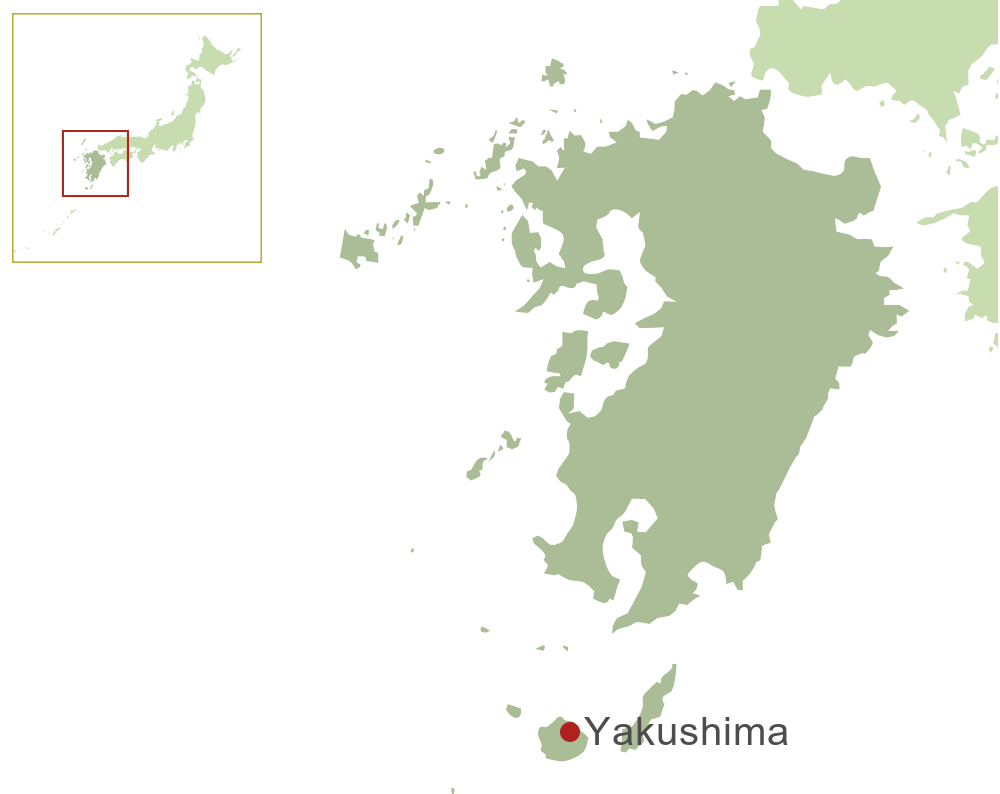