Japan is open to tourists! Find out how to visit.
Latest from Japan

Snow monkeys, snow festivals and snow boarding: Winter in the Land of the Rising Sun 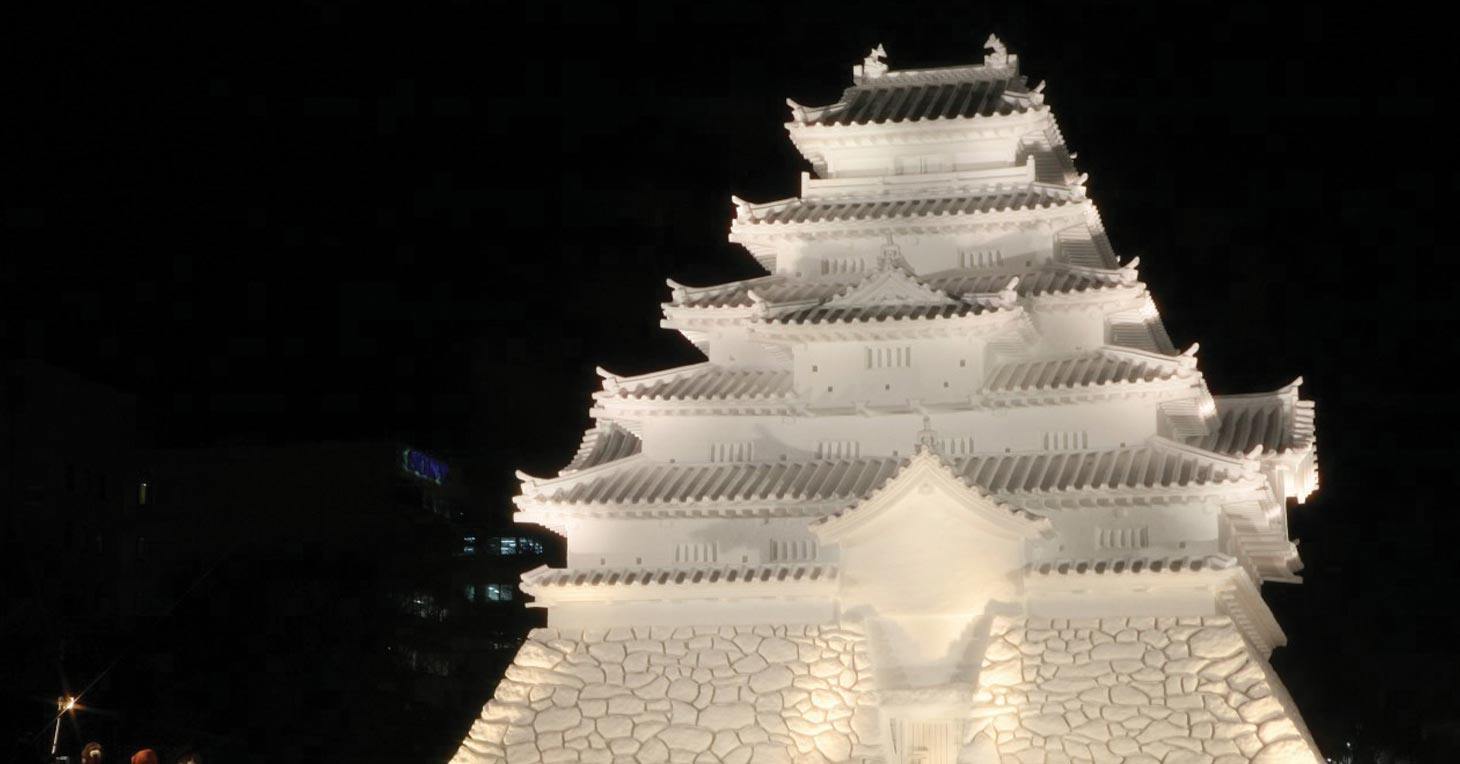 Come winter, Japan becomes a sparkling wonderland of unforgettable sights and experiences. Set against the snow, Kyoto's Golden Pavilion Temple and kimono-clad geisha look even more exquisite, whilst traditional colourful festivals are dedicated to the white stuff. Snow boarders go crazy for the powder, cities are illuminated with extravagant LED displays and the inner grounds of the Imperial Palace are opened to the public for just two days per annum.

Here is some of the best of Japan's winter magic:

Frolicking about at festivals
The Chichibu Yomatsuri (December 2-3) is one of Japan's ?Big Three' festivals and takes place after dark in Saitama, about 90 minutes from Tokyo, at the foot of the mountains. A 2.5-hour firework display provides an impressive backdrop for the processions of portable shrines and stands selling street food and hot rice wine. One of the craziest festivals of the year is the Nozawa Fire Festival on 15 January: taking place in Japan's oldest ski resort, under two hours from Tokyo, fireworks and bonfires light up the village of Nozawa and the skies above, whilst large amounts of sake are consumed by the locals and visitors alike. Hokkaido's Sapporo Snow Festival (5-11 February 2015) is famous for its spectacular snow and ice sculptures, whilst smaller events on Hokkaido include the entertaining Asahikawa Winter Festival (6-11 February) with a snow stage for music and dance acts, a massive ice slide and laser shows, and the pretty Otaru Festival (7-15 February 2015) where the streets are decorated with snow statuettes and the canals adorned with candles.

The best powder in the world
Hokkaido is a snow lover's paradise with premier off-piste powder and a plethora of sprawling resorts. King of the resorts is Niseko, blessed with an average of 20 metres of snow per year. For back-country adventure, head for Japan's largest national park, Daisetsu-san, and ski around Hokkaido's highest mountain, the 2,290-metre Asahi-dake.

Winter warmer - hot springs in the snow
Relax in an outdoor hot spring bath (rotenburo) in the snow-covered mountains. Takaragawa Onsen in Gunma is one of Japan's most well-known, with a selection of unisex and same-sex bathing pools, adjacent to a river. Soak up the sublime experience and bathe in mineral-rich, pure and natural hot water pools framed by snow-covered rocks and trees.

Wildlife in the winter - cranes, eagles and snow monkeys
Witness captivating birdlife scenes in Hokkaido, watch the graceful red-crowned Japanese crane perform dances as the orange sun sets over the pure white snowfields of Tsurui, and see majestic Stellar Sea Eagles stationed on drifting ice off the remote Shiretoko Peninsula. In the Japanese Alps, spot the snow fox, the Japanese Serow (goat-antelope) and, in the forests of Yudanaka, watch snow monkeys splash about in hot spring water and enjoy snowball fights.

Imperial winter greetings
Located on the former site of Edo Castle (Tokyo was known as Edo until 1868), the Imperial Palace (K?kyo) is surrounded by a moat and thick stone walls and situated just a short walk from Tokyo's train station. Whilst the outer Palace grounds are open to the general public throughout the year, the inner grounds are only open on the Emperor's birthday on 23 December and on 2 January, when the Emperor offers New Year's greetings to the public from a balcony.

Sample packages:
The 14-night Winter Highlights small group tour travels from the bright lights of Tokyo to the playful snow monkeys in the Japanese Alps, via the elegant cranes of Hokkaido and the ancient culture of Kyoto. Costs from Ł3,000 pp (based on two sharing). Excludes flights.

The 13-night Winter Sports & Culture self-guided trip includes skiing on the slopes of Hakuba, sensory overload in Tokyo, time in peaceful Kyoto and a Buddhist temple lodging in the Japanese Alps. Costs from Ł1,980 pp (based on two sharing). Excludes flights.