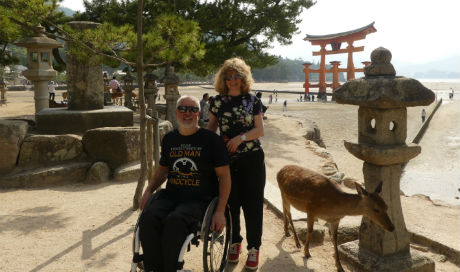 Travelling can be daunting if you have special needs, and even… 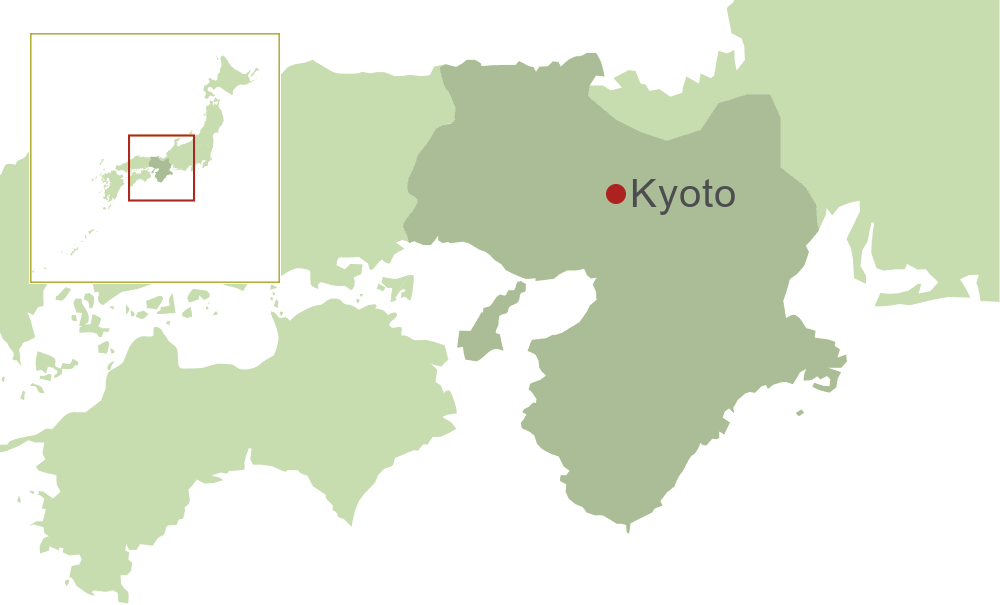