Japan is open to tourists! Find out how to visit.
Print
Active 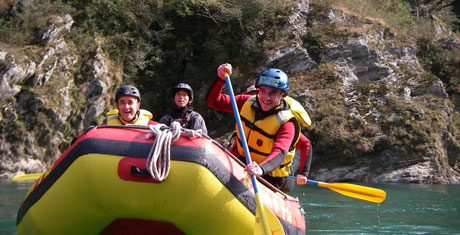 Japan is a fabulous place for an active adventure holiday. Whether…

The Iya Valley, hidden away on rural Shikoku Island and rarely visited by foreign tourists, is a fantastic for exploring Japan's beautiful countryside. Cross lush valleys using bridges made from vines, stay at remote, traditional ryokan inns, canoe down the Shimanto-gawa River and hike in verdant forests - the Iya Valley has all this to offer and more. 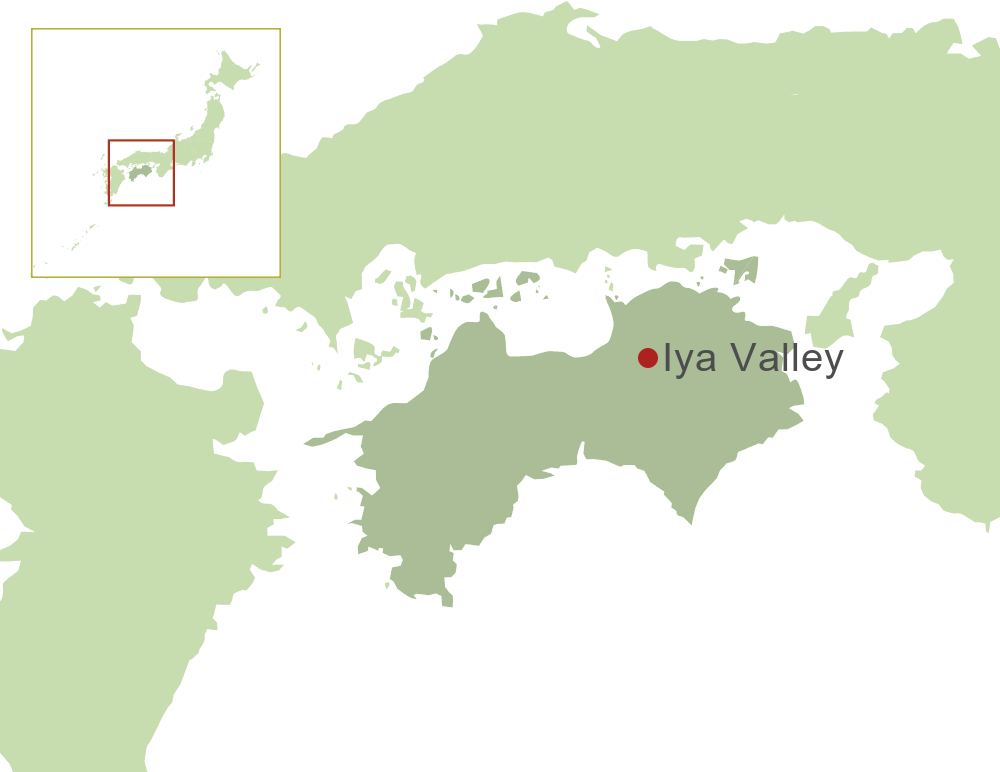