The Fuji Rock Festival is one of those magical events. Fantastic food at a great price, no queues to buy beer, all night hot spring baths, a stunning mountain setting, an incredibly friendly crowd and, of course, some of the best in British, American & Japanese indie, dance and world music. Read more >

With a line-up of such international giants, you would have thought that Japan's annual Fuji Rock festival would be better known to music-lovers across the globe. 2019's bill included The Chemical Brothers, The Cure, SIA, Death Cab for Cutie, Martin Garrix and James Blake, so we can't wait to see who'll be there in 2020.

In an era when you have to stump up a deposit nearly a year in advance to get your hands on a ticket for Glastonbury, Fuji Rock remains an undiscovered gem on the world festival circuit; a festival where the original counter-culture ideals of Glastonbury still hold true, where "alternative" still carries some meaning, and where relentless consumerism can be left behind for the weekend.

Oh, and the toilets are clean, there isn't a spot of litter to be seen, there are public showers available - there is even a steak-eating competition with the chance to win a year's supply of beef! Fuji Rock is a festival to treasure and we can guarantee you will have a fantastic time.

Before and after the festival you will be having plenty of fun with a stay in Japan's exciting capital city, Tokyo. Use the included five-day JR East Rail Pass to explore the many sights and sounds of this amazing metropolis before joining one of our "Insider" staff and other Fuji Rockers for a night food tour finishing in the bars of Golden Gai - it should be a great night and offer a great opportunity to really "get beneath the surface" of this fascinating city.

Dates 2020
In 2020 Fuji Rock will take place a little later than usual due to the Tokyo Olympics. The festival will be on Friday 21st, Saturday 22nd and Sunday 23rd August 2020, with entry to the campsite on Thursday 20th. Our package is designed for you to arrive in Tokyo on Tuesday 19th August, however if you wish to arrive earlier or leave later do let us know! We'd be happy to extend your arrangements in Japan. 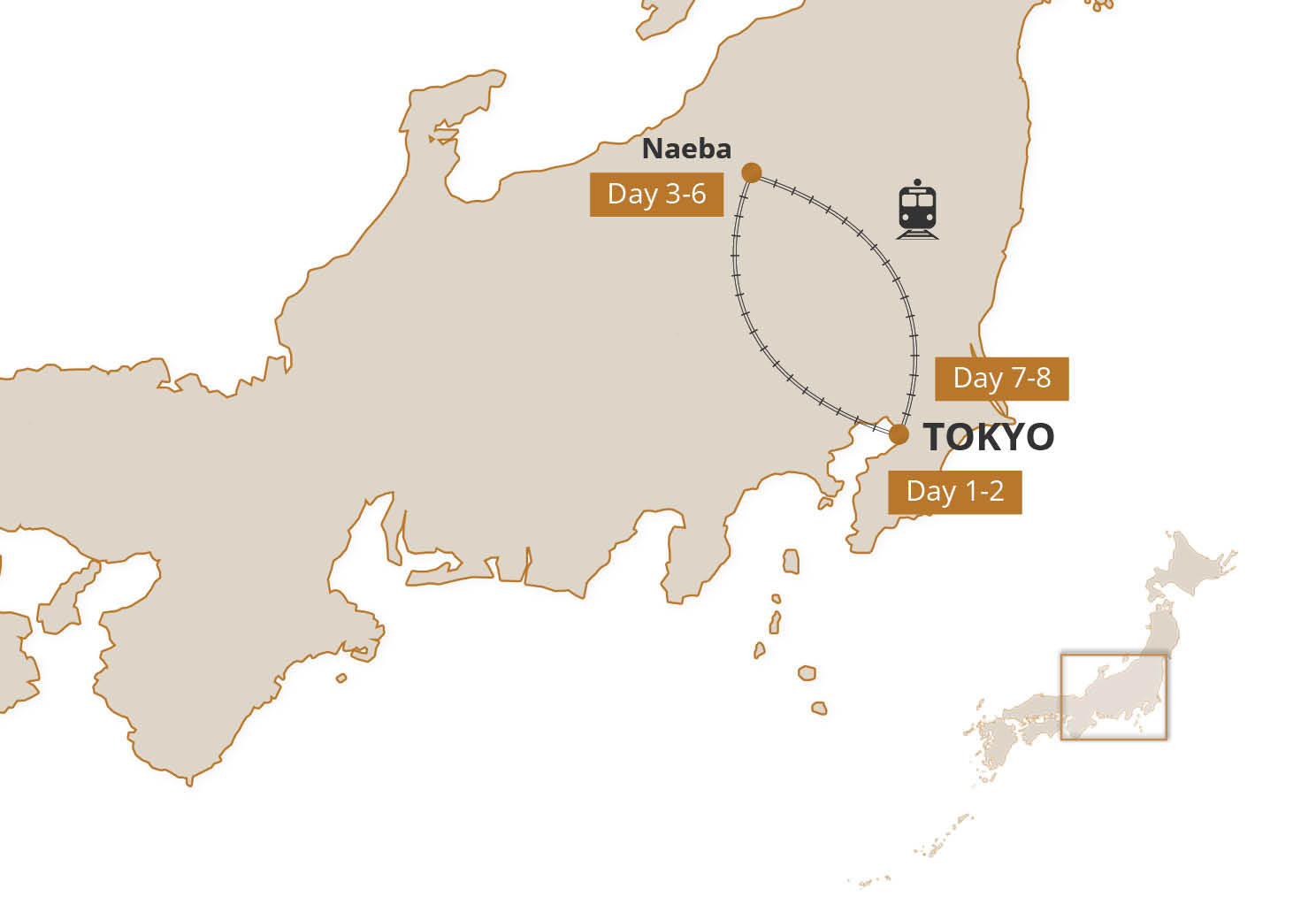 5.0 out of 5 from 1 review Show all Fuji Rock Festival Reviews