Japan is open to tourists! Find out how to visit.
Latest from Japan

Get the inside track in Tokyo: InsideJapan Tours offer alternative insight into the Metropolis 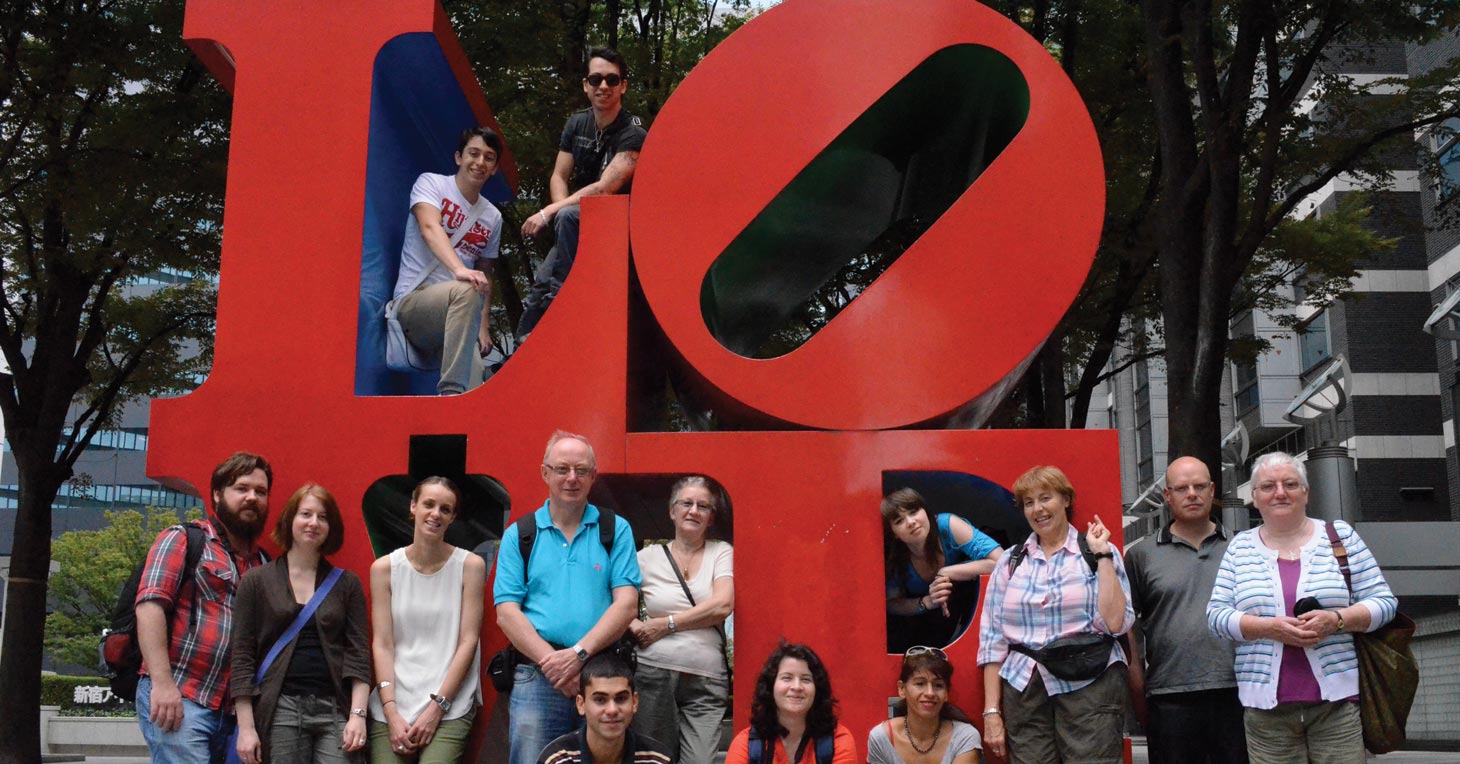 InsideJapan Tours can arrange a plethora of cultural experiences across the country, which can be woven into any self-guided or fully tailored trip. Here are a few examples of Tokyo experiences, offered to give travellers a unique perspective on Tokyo.

Get arty in Tokyo
Discover some of Tokyo's coolest aesthetics with one of InsideJapan's tour leaders, David Lovejoy, who is passionate about art and a talented photographer. Visit SCAI, the Bathhouse a renovated 200-year old public bathhouse exhibiting contemporary works by Japanese and international artists, from Takashi Murakami to Anish Kapoor. It's located in Yanaka, a pocket of Tokyo that has resisted development in favour of retaining its traditional infrastructure. Experience the pioneering Tomio Koyama Gallery, located in Kiyosumi and famous for its collections of modern paintings, installations, drawings and photographs. Contrast the gallery's contemporariness with a visit to the traditional Japanese gardens dotted about the surrounding area. Throughout a day with David, drop into artisan cafés, modern tea-shops or downtown coffee-houses in Tokyo's tucked-away corners.

Tokyo Rocks
Head out with InsideJapan's Steve Parker, an aficionado of Japan's music scene - from J-Pop to underground reggae. A Tokyo band member himself, Steve will take you on a trip to experience the city's amateur live rock music scene. Go to gig venues in cool Koenji or unconventional Shimokitazawa, such as Koenji Club Missions, Koenji High or Shimokitazawa Shelter. For food, visit a traditional izakaya (Japanese pub) and wash down edamame and sushi with a few Asahi beers. On your night out with Steve, maybe also head to the atmospheric Yakitori Alley, located under the shinkansen railway tracks and home to rows of rickety yakitori stands selling grilled meat on skewers and cold beers. Then, move onto Shinjuku's ?Golden Gai', a microcosm of old Tokyo hemmed in by high rises - this grid of streets houses lots of tiny ramshackle bars, some only big enough to sit five or six people

Kayaking in Tokyo
Amidst the highways, high rises, neon and train tracks visitors to Tokyo may not notice the hundreds of waterways and canals that run across the city, many of which are lined with sakura (cherry blossom) and Japanese maple trees. Observe the pulsating metropolis whilst peacefully paddling a kayak, gliding under branches laden with delicate pink flowers in the spring, or bright with fiery hues in the autumn. The guided tour lasts three hours following the Kamejima, Sumida, Onagi and Oyoko Rivers, that eventually flow into Tokyo Bay. Basic kayaking experience is preferable.

A mountain walk in Tokyo
Climb Mt Takao in Greater Tokyo with InsideJapan's nature lover, Richard Pearce. The 600-metre tall Mt Takao is 45 minutes from the centre of Tokyo, yet is still officially part of the sprawling metropolis. Follow a hiking trail with Richard, a passionate birdwatcher, and spot monkeys and deer amidst the cherry blossom of early spring or the autumn leaves in November - all within view of Tokyo's beating heart in the distance.

Any trip can be tailored to suit interests and InsideJapan's experts can make sure that you discover your Japan.

InsideJapan's 14 night 'Best of Japan' self-guided adventure costs from Ł1,770 pp (two sharing) and features Tokyo, Kyoto, Hakone, the foothills of Mt Fuji, the laid-back island of Miyajiima, the craft town of Takayama and buzzing Osaka. The price also include 14 nights' accommodation in traditional ryokan and Western hotels, all domestic transport and passes, airport meet and greet, some meals and private guiding in both Tokyo and Kyoto. International flights extra.