Centrair (or Central Japan International Airport to give its official title) is the latest addition to Japan's growing collection of off-shore airports, the first and most ambitious of which was of course, Osaka's Kansai Airport. 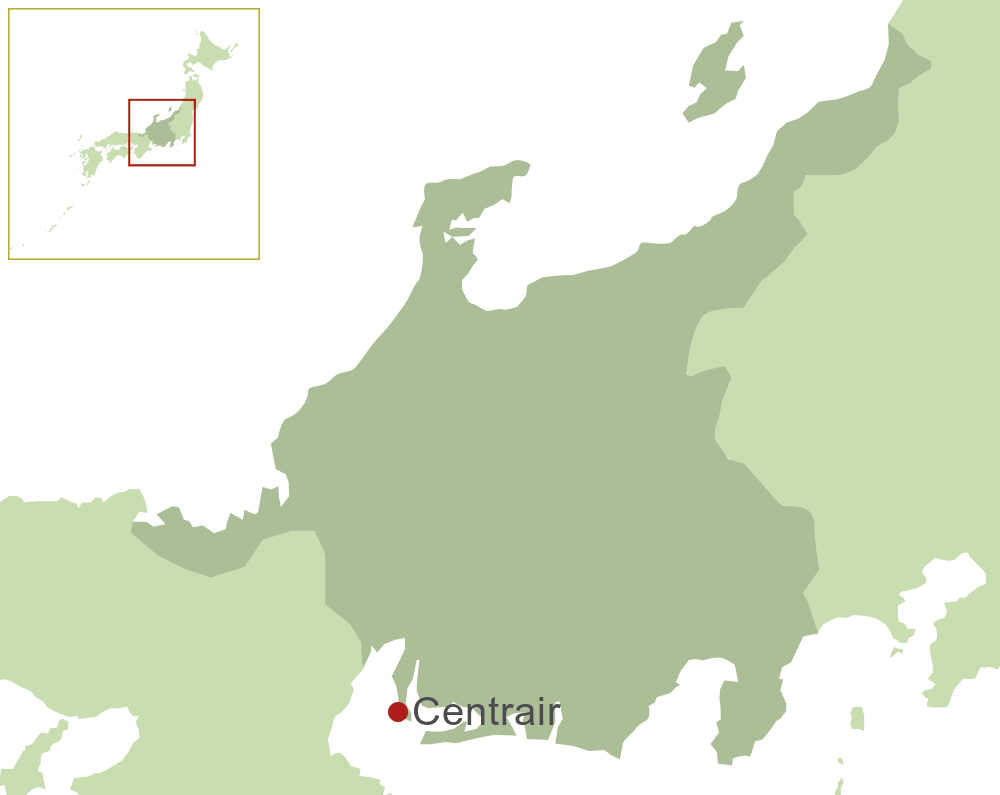 “If you are looking for the smoothest arrival into Japan then Centrair is the place to fly into: Modern, clean, efficient, easy and with frequent express trains into central Nagoya”

Nagoya is Japan's fourth largest city and for a long time has been a key area for manufacturing and business. However, just as the Kansai region had identified in the 1960's, it can be difficult to grow the economy of a major industrial region without a modern international airport. Nagoya's existing airport, Komaki, had duel service as a military airport and had very few international departures to destinations outside of Asia. Its Cargo facilities were extremely limited and being centrally located there was no space available for expansion.

The airport plans were not without controversy and fishermen and environmentalists ran a vigorous campaign to oppose the development. However, the weight of big business won the day and after extensive lobbying, (most notably Toyota who had plans to relocate their world head-quarters back to Nagoya from Tokyo) construction began in August 2000 with the opening planned in time for the World Exposition which was set to take place in Nagoya during 2005.

Construction was completed on time and 100 billion yen under budget ($1 billion USD) as contractors benefited greatly from lessons learnt during the construction of Kansai Airport. Environmental features were also incorporated into the airport including natural ocean rocks to encourage sea life, a curved D shape to allow the natural flow of ocean currents and a wildlife sanctuary for Little Tern to nest.

The airport currently carries over 10 million passengers a year making it in the top 10 busiest airports in Japan. However, the freight business is perhaps considered more important to businesses in the region.

For more on Centrair visit airport-technology.com

The Climate Guide for Centrair, Japan is perfect for planning your holiday. Monthly weather averages give the best indication of what the weather is usually like for every month of the year including figures for temperature, rainfall and sunshine.