For Japan fans, the world is divided into three distinct sections: those who love anime, those who hate it, and those who have absolutely no idea what anime is.

For the benefit of those in the third camp, anime (pronounced like “Annie-May”) are most easily understood as Japanese-style cartoons – the word anime being simply a shortening of “animation”. These are the cousins of manga, or Japanese-style comic books, and a popular comic book will often become the inspiration for an anime serialisation or movie.

Unlike comics in the Western world, manga and anime are read and watched voraciously by adults and children alike. Hop on any commuter train in Tokyo and you will see plenty of besuited businessmen poring over their favourite comics, while magazine racks in convenience stores are lined with adults catching up on the latest instalment of their favourite series. Anime TV shows are no different. 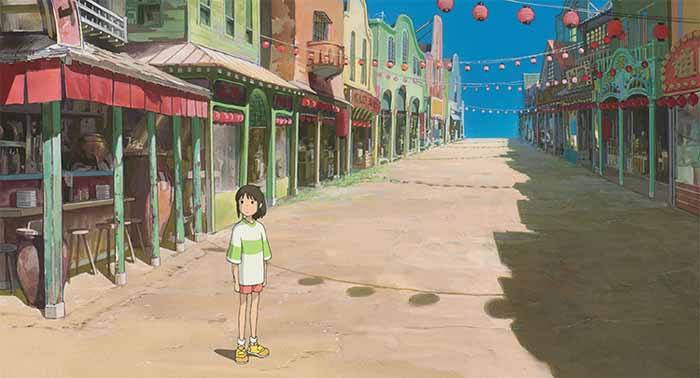 In the West, however, watchers of anime tend to be either A) Japan fanatics, B) Under 12, or C) A little bit weird. This is a shame, because the world of anime has produced some fascinating, beautiful pieces of art that deserve to rank amongst the very best of “grown-up” Western cinema.

So for those who think that anime is all Pokemon, soppy high school stories and the just plain weird (and these things do exist, don’t get me wrong) – the following five films are your crash course in anime that’s actually awesome.

With a list so small, it was a struggle not to exclusively choose films by Hayao Miyazaki. As it is, I managed to keep it down to a very conservative two.

Even if you’ve never watched anime in your life, the chances are you have probably heard of Studio Ghibli, the brainchild of director Hayao Miyazaki and the animation studio behind Japan’s best-loved and most famous animated films. I have chosen Spirited Away for inclusion on this list not just because it’s one of my favourite films of all time, but also because it was this film that really brought Japanese animation to the world’s attention.

In the bathhouse of the spirits

Of course, Studio Ghibli had been producing classics for decades (My Neighbour Totoro, Castle in the Sky, Nausicaa of the Valley of the Wind, Howl’s Moving Castle… all absolutely stellar) but it was when Spirited Away won an Oscar for Best Animated Feature in 2003 that the world really stood up and took note. The story follows a young girl, Chihiro, who stumbles into the world of the spirits and ends up working in a bathhouse in an attempt to rescue her parents from being turned into pigs.

Though made primarily for children, Miyazaki’s spirit world is so beautifully imagined and realised that it is every bit as enchanting for adults as it is for kids. 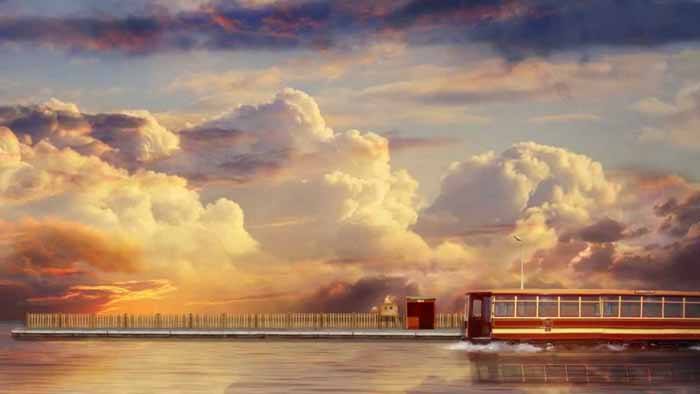 Released in 1988 and based on a popular manga comic series, Akira is a film that inspired a generation of teenagers to become interested in Japan. Not just this, but it has a huge cult following and regularly tops critics’ lists of best animated films of all time.

Akira is set in a dystopian future of 2019, and centres on the leader of a biker gang, Tetsuo, who develops psychic powers and must be prevented from releasing the imprisoned spirit Akira. The plot is somewhat confusing (or at least it was to me), but the story is really secondary to what is a spectacular, surrealistic visual feast – and Akira is every bit as stunning and visually arresting as it was nearly 30 years ago. Akira is a landmark masterpiece in Japanese animation, and had a huge impact on manga and anime artists to follow. If you don’t like this – you’re probably never going to like anime and you should give up now. 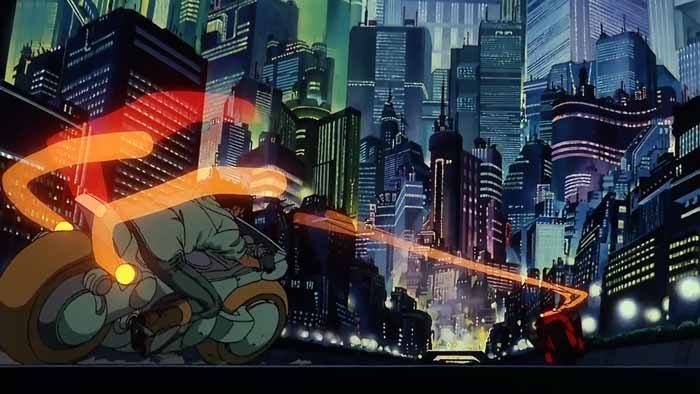 Paprika, released in 2006, is set in a near future where doctors are able to perform “dream therapy” – a revolutionary treatment whereby the psychologist can use a device to access their patients’ dreams. “Paprika” is a the dream alter-ego of Dr. Chiba, who uses this device to illegally treat patients outside her research facility.

Paprika certainly isn’t short on that particular brand of weirdness that characterises much of Japanese animation – in fact it’s easily the weirdest film on this list. As dreams gradually spill over into the real world, the film becomes a brilliantly bizarre, fantastical pageant through which the characters must unpick the threads of reality. Those with a low tolerance for the absurd would do well to steer clear: this is Inception on acid.

I just couldn’t resist squeezing in another Ghibli/Miyazaki masterpiece in here – and after Spirited Away, Princess Mononoke has to be my second-favourite. Set in a fantasy Japan of the Middle Ages, Princess Mononoke is a paean to environmentalism, documenting the struggle between the destructive force of humanity and the gods of the forest. The film was released in 1997, and swiftly became the highest-grossing motion picture in Japan’s history (until Titanic was released later that year).

The spirit of the forest

Inspired by the primeval rainforest on Yakushima Island (one of InsideJapan’s favourite ever destinations), Princess Mononoke is a great story, a work of art, and a travel advertisement all in one – and that’s not to mention Joe Hisaishi’s stonking soundtrack, which is surely one of the most epic movie scores of all time. 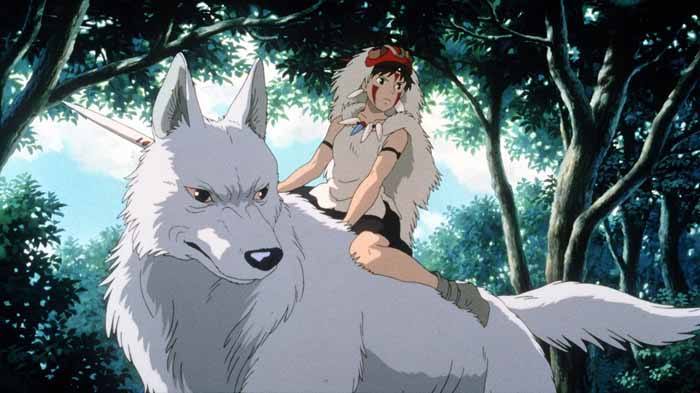 Rounding off my list (which is based on nothing but my own preference, by the way) is one that you won’t find on your average IMDB round-up of seminal anime movies – but one which I highly enjoyed. Released in 2013, Short Peace is a feature-length collection of four short films, each with a different director: Possessions, Combustible, Gambo and A Farewell to Weapons.

It would be pointless to attempt to describe the eclectic mixture of the strange and the clever that make up this quartet, but all I can say is that this is some pretty crazy stuff. I went into the cinema expecting not to enjoy it at all (I don’t usually consider myself a huge fan of anime – or short films) and came out wanting to recommend Short Peace to everyone I knew.

Thus concludes this brief introduction to anime for beginners, by someone who knows relatively little about anime themselves. If you are still not sold on Japanese animation, have a look at our recent blog post on 10 films to watch before you go to Japan! And if you have been convinced, InsideJapan Tours have designed Manga & Anime itinerary to help you delve even further into this weird and wonderful world.