Japan is open to tourists! Find out how to visit.
Music, theatre & dance 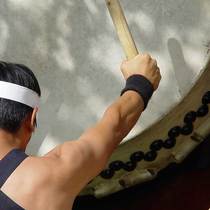