Skip to content
Thank you for signing up!
Subscribe to our Newsletter
HOME » Blog » 8 reasons to take teenagers to Japan

Sometimes it’s worth stepping outside the classroom to find inspiration.

Take a step back from schoolbooks to see stories jump off the page in Japan: learn about geisha while standing in Kyoto’s Gion district, stroll in the footsteps of the samurai in Kanazawa, and discover ancient religions at a Tokyo temple.

Treading the line between being cool, and cultural, Japan is the perfect place to engage young minds. 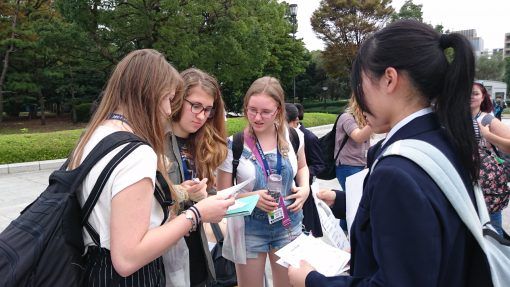 Travel offers perspective at any age, but there’s no harm in starting early. In fact, many of our in-house travel experts began their love affairs with Japan after visiting in their teens.

8 reasons to take teenagers to Japan 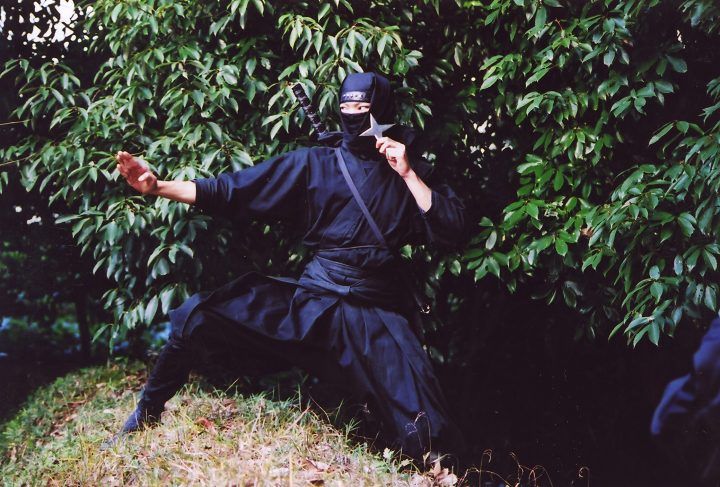 Japan’s cultural symbols are often internationally recognised, without being internationally understood. Just what is a geisha? What does a ninja do? What are the rules of a sumo match? Buddhism, J-pop, samurai, Shinto, manga… the list goes on and on.

Taking teenagers to Japan brings the unknown to life; explore Buddhist temples, see the sumo warming up, and feed imaginations at the whimsical world of the Studio Ghibli museum. Even walking around a Japanese city is eye-opening; there’s nothing quite like looking up to see the neon lights of a country at the forefront of technology. 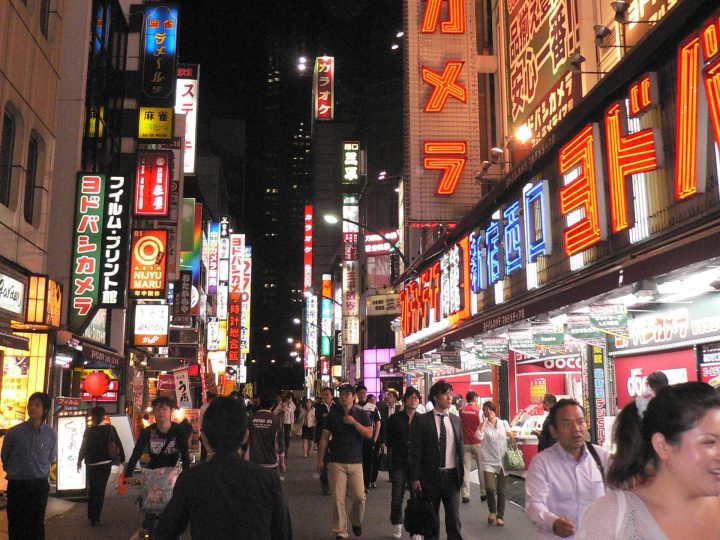 In 2014 the Organization of Economic Cooperation and Development considered Japan the safest country in the world.

When I first visited Tokyo, I saw a man leave his laptop and his smartphone on a table in a coffee shop. I hovered nearby until he came back just in case an opportunist jumped in, in this, the largest city in the world. As time went on I realised this was the norm.

I’ve seen people leave their cars with the keys in the ignition, drop off to sleep on the train with the wallet next to them, and I’m mortified to admit that I accidentally walked around all day with my backpack open – everything was still safe inside. Phew.

While you should exercise caution in all cities, Tokyo puts your mind at ease more than the next gigantic metropolis. 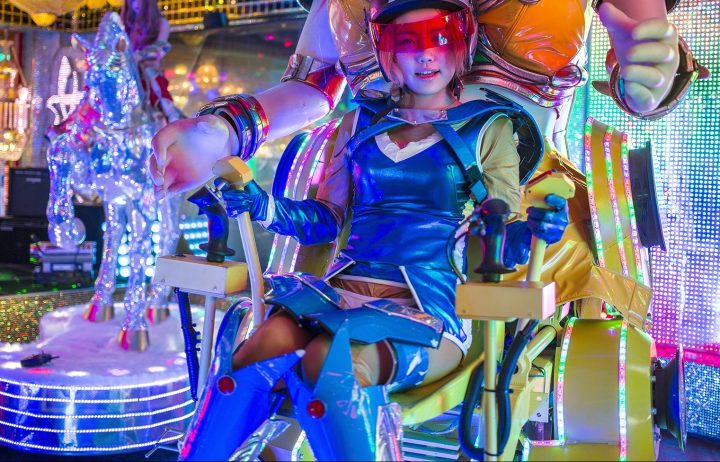 For many years, Japan has been the face of rapidly developing consumer technology, automotive and robotics.

This reputation becomes a tangible thing at a restaurant dedicated to robots, a hotel fronted by our wire-filled friends, or at interactive car museums with cutting-edge technology (such as Mazda, and Toyota) – enough to impress even the most cynical of students. 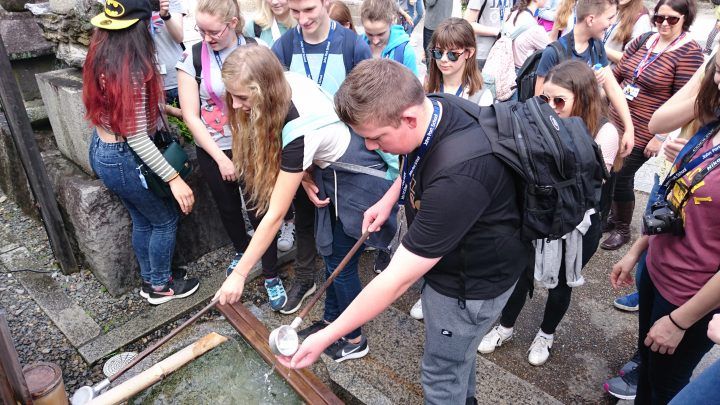 Take teenagers to Japan for experiences that are impossible to gauge in a textbook.

Throughout the country there are thousands of temples and shrines, each with tales to tell. Climb mountains of stairs to the tops of castles, tip-toe on the famous ‘Nightingale’ palace floors (trying to avoid creaking – an ancient burglary alarm!) and swish open shoji sliding doors in samurai residences.

In more recent history, walking the streets of Hiroshima and visiting the Peace Park and Museum gives an eye-opening insight into the enormity of the atomic bomb’s devastation; while appreciating that this city, and the country as a whole continues to be positive and forward-thinking. 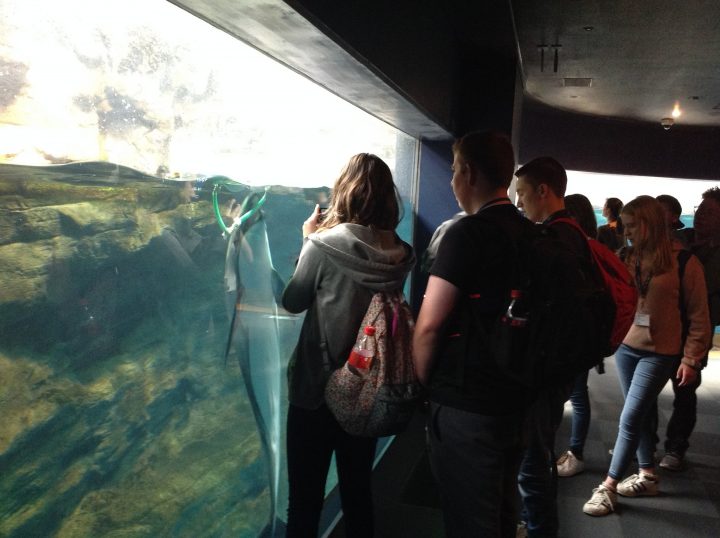 Also, with a landscape that is 70% mountainous, natural history can be found just a short ride out of skyscraper-saturated Tokyo. For example, in Hakone you can learn about the area, famous for its natural hot springs and vast lakes, at the natural history museum before seeing steam rise out of a 3,000 year old volcano for real. 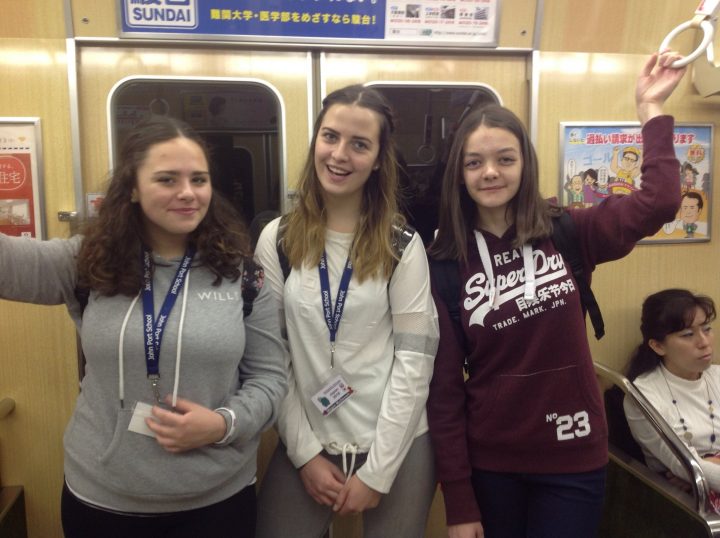 I’m not sure that Japanese public transport really needs an introduction. Forget attempting to herd teenagers while idly waiting around for buses that are delayed, delayed again, then finally cancelled completely. Or static trains upset by leaves on the track. Or crammed coaches with no air-conditioning.

Japan is the home of the shinkansen (bullet train), that speedy bastion of everything public transport should be. They’re clean, efficient, have plenty of leg room, and a trolley that serves bento boxes. Best of all, delays are completely unheard of, platforms don’t suddenly change 30 seconds before departure and hallowed queue customs are respected. 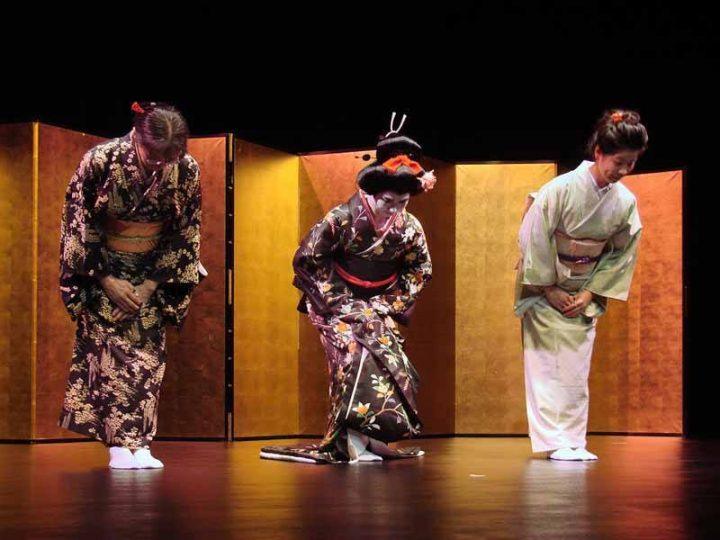 Have you heard of omotenashi? It’s a term pertaining to the hospitality of the Japanese, giving new meaning to ‘the customer is always right’. Expect to be bowed at. A lot. Not just in shops, taxis or hotels – even the cleaners of the shinkansen (bullet train) carriages bow before commencing their work. With staff everywhere that are actually keen to help (as well as everyone in general, really), travel is made much easier. 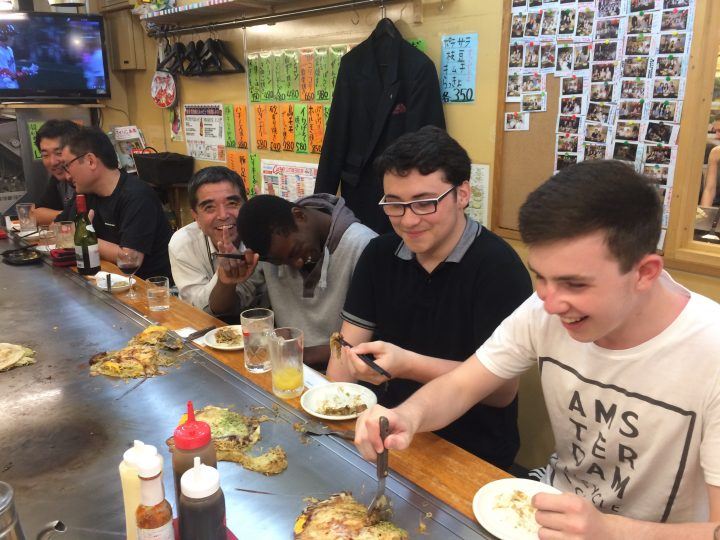 Japan is known for its delicious and varied fare across the world. From conveyor-belt sushi, crispy tempura and that famous kobe beef, to the rather exotic raw horse meat and fermented soy beans – every meal is an adventure. 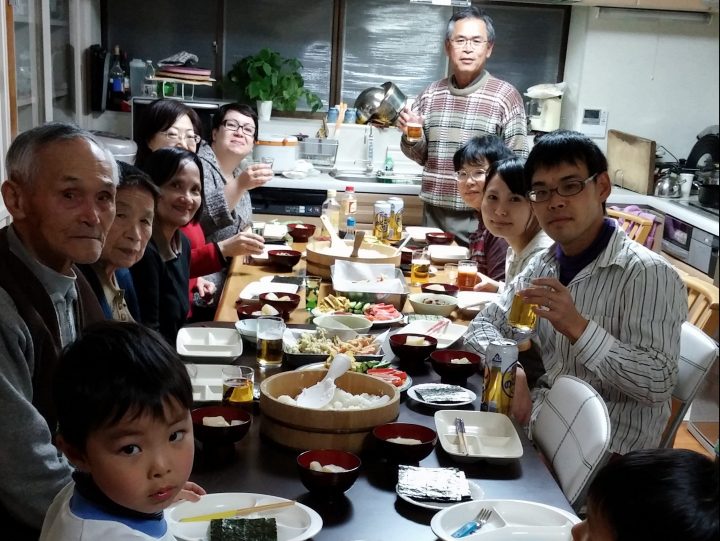 If you’re looking for an exchange sort of situation, rather than a family holiday, a homestay is a hands-on, throw-yourself-in way of teaching cultural etiquette and basic language skills, as well as a chance to make friends from a completely different way of life.

Whether it’s a family trip, or a school tour, we’re well-versed in Japan trips to inspire the next generation.

Get in touch with our Japan travel experts to find out more. 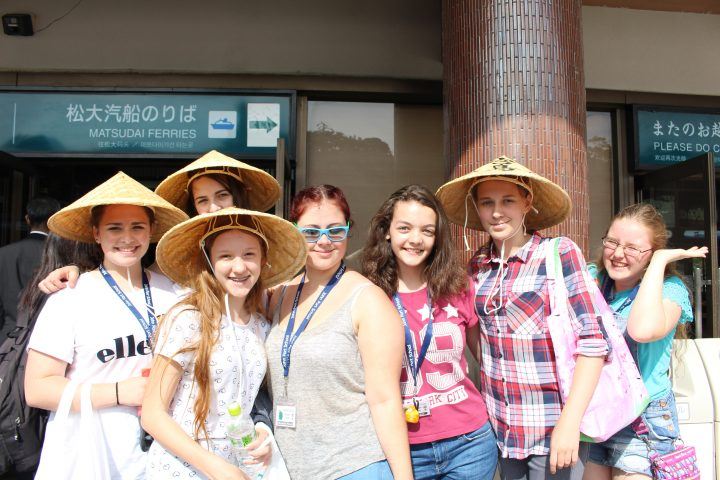