Skip to content
Thank you for signing up!
Subscribe to our Newsletter
HOME » Blog » Top 10 things to do in Kobe

“The home of Kobe beef?” 9 times out of 10, when you ask someone if they’ve heard of Kobe, the famous marbled meat comes to mind, but (while apparently delicious) this port city has a whole lot more going for it. Despite being overshadowed by big brother Osaka, it’s a great addition to any itinerary. 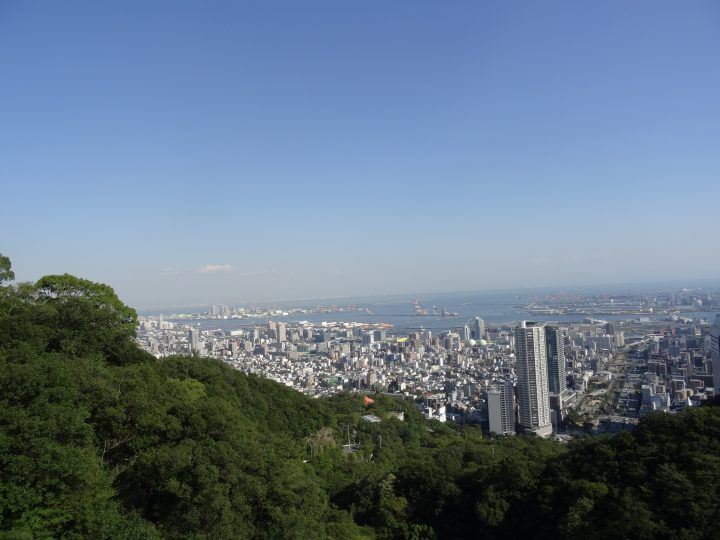 In 1995, Kobe was devastated by the Great Hanshin-Awaji Earthquake; 6,000 residents lost their lives and much of the city’s infrastructure was rebuilt. These days, other than the Earthquake Memorial Museum, there’s no hint of the devastation; this towering city proudly gleams, with buildings reflecting in the harbour on one side, and mountains looming beyond on the other.

As one of Japan’s first trading ports in the 19th century, Kobe has been far more influenced by international visitors than many other Japanese cities, and many note its laidback, cosmopolitan edge.

Best things to do in Kobe

I quizzed former Kobe residents in our office for their top tips for how to spend your time in this underrated metropolis. In return for my questions, I received a chorus of unbridled enthusiasm, including, “it’s the first place I think of when I wake up and the last city on my mind when I fall asleep…” 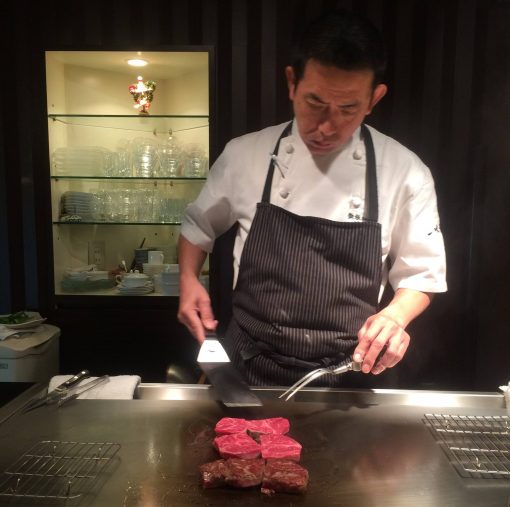 Might as well get this one out of the way. Kobe beef, with its marbled texture and strong flavour, is considered a delicacy the world over. While it will be pricier than the majority of other meals you’ll have in Japan, travel consultant Kester insists it’s “worth every penny”.

2. Spend an afternoon in Harbourland 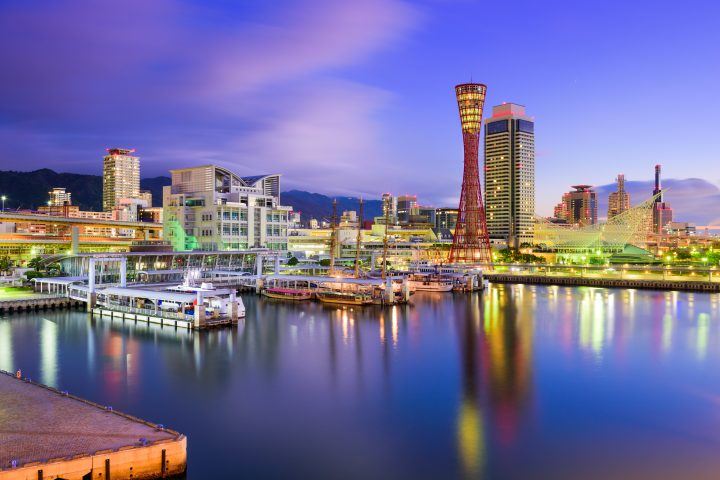 As the site of the docks, the harbourside is a bastion of history, but after being rebuilt beautifully, it’s also a symbol of modernity. Head there at night to see the tower light up, illuminating the passing ships below. In the daytime, there’s a shopping complex (including a Studio Ghibli store) for all your souvenir needs. 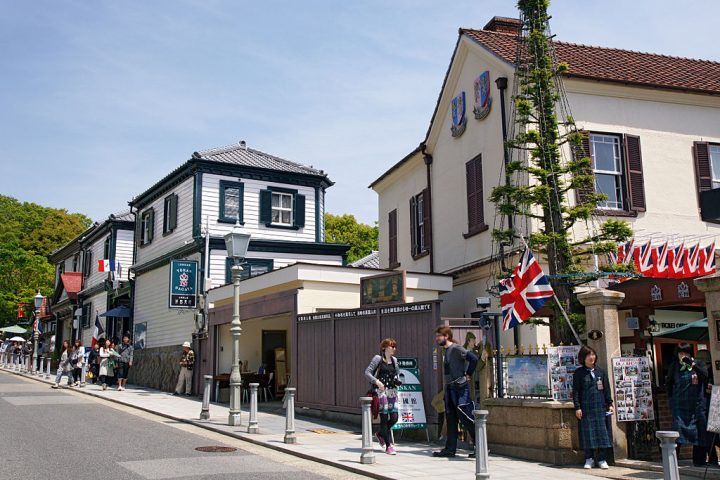 Relics of the city’s early port history can be found in the Kitano-cho area of in the north of the city. Stroll the streets spotting Western-style architecture built to house foreign diplomats and merchants. These days many of the buildings have been converted into boutiques and cafés, so you can have a peek inside to see how things used to be.

4. Party or watch jazz in Sannomiya 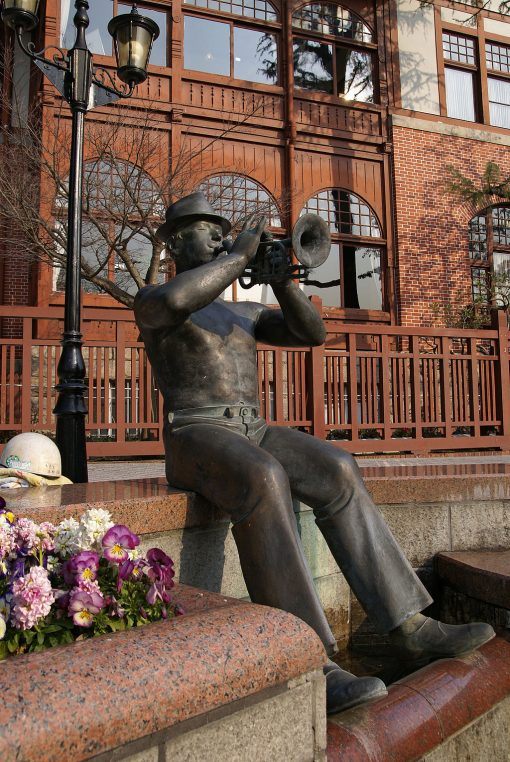 Post World War II, Louis Armstrong played in Kobe, marking the beginning of a huge jazz movement in the city. Julia insists that Sannomiya is the place to watch live jazz in the whole of Japan. If you’re a real muso, you could even time your trip with the annual jazz festival.

For something a little livelier, this area has no shortage of pubs, karaoke bars and nightclubs.

5. Travel up Mount Rokko or Maya for the best views 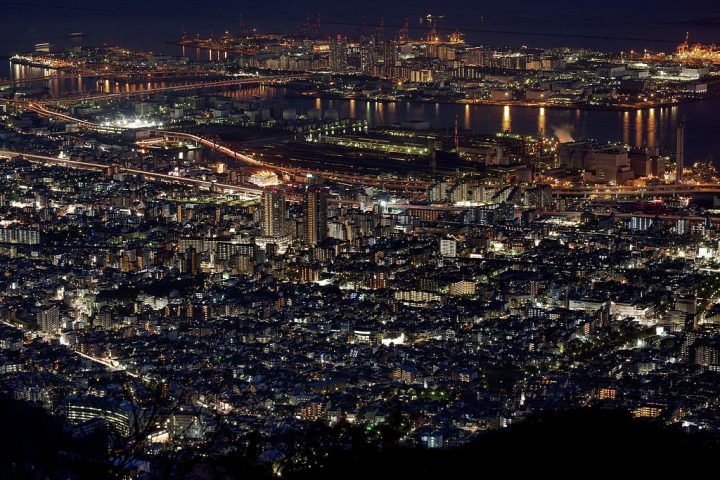 For the most spectacular views of the city, Becky recommends hiking or taking a cable car to the observation decks at the top of Mount Rokko or Mount Maya. The night-time view over Kobe has been dubbed one of the ‘Three Major Night Views in Japan’, and nicknamed the ‘Ten Million Dollar Night View’, in reference to the cost needed to maintain the lights.

If you fancy heading to a quaint onsen town, it’s possible to take a cable car from Rokko to the nearby hot springs resort Arima onsen (one of the oldest in Japan). 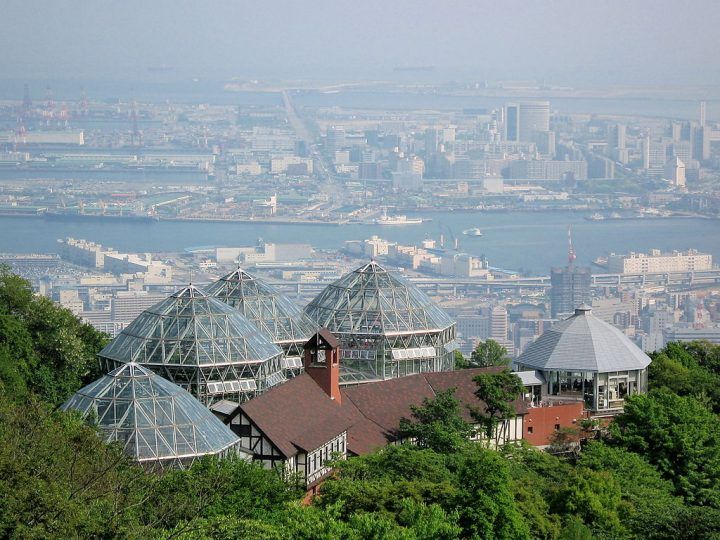 While living in Kobe, Thomas‘s favourite place was the picturesque Nunobiku Herb Garden. If it weren’t for views that stretch for miles, you would never guess that this quaint corner – with its trees, pretty flowers, glass-housed herb gardens and manicured grounds – is part of the city. Travel to Shin-Kobe Station and take a cable car up for the best views. 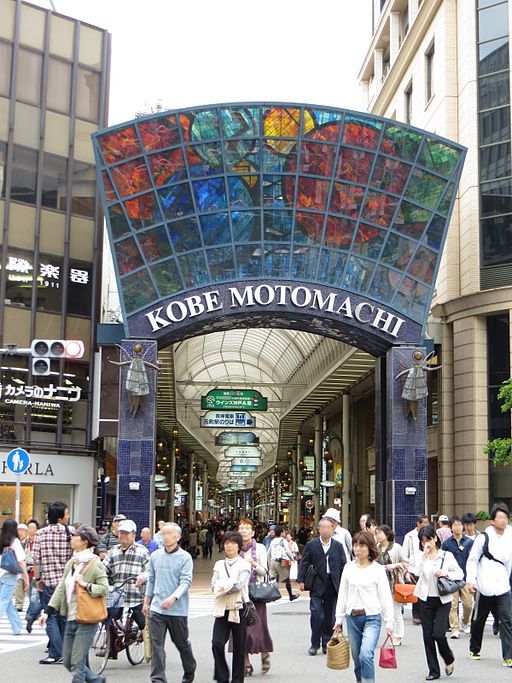 Sannomiya isn’t just hot on jazz clubs, it’s also home to a big shiny shopping mall. But with a mile of small trinket shops alongside fancy designer boutiques, Motomachi is the city’s main shopping street and a must for those after a spot of retail therapy.

8. Take a break in one of the city’s coffee shops and bakeries 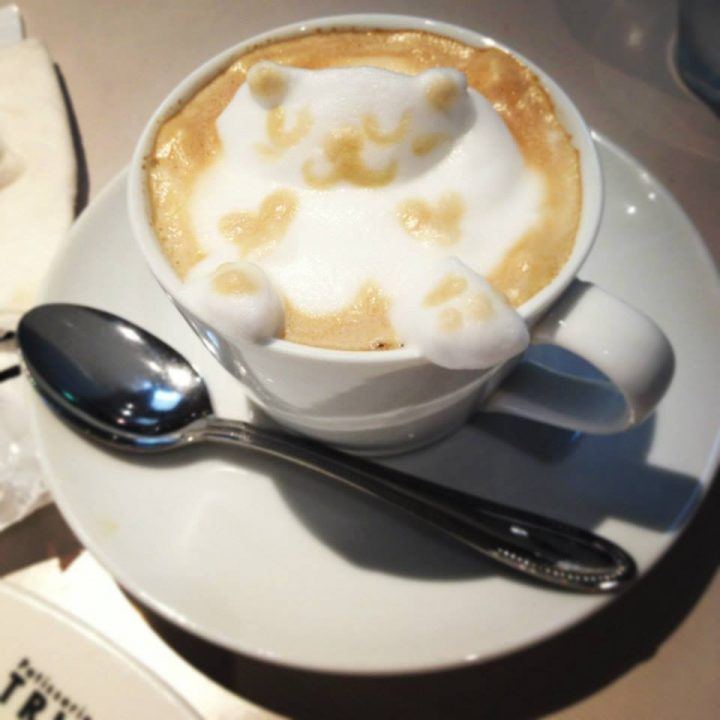 Sweet tooth? Caffeine fiend? Luckily for you, Kobe has a healthy café culture. With a range of coffee shops and bakeries you’ll be spoilt for choice. What’s more, the Japanese find ways of making all food fun; Becky suggests going to Green House, a downtown café with bamboo and wooden interiors. They even made a cute hamster in her latte! 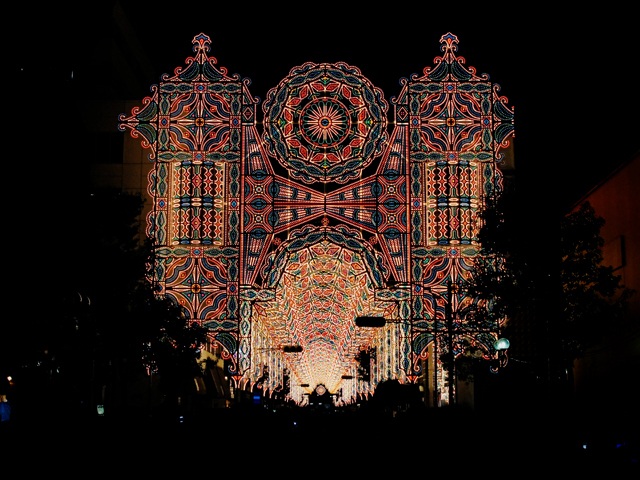 With 20,000 lights, the Kobe Luminarie extravaganza puts even those sparkly Mount Rokko night views to shame! This annual light festival is held for two weeks every December to commemorate the Great Hanshin Earthquake. After the earthquake, many people were left in darkness, so Kobe Luminarie is seen as a symbol of hope. 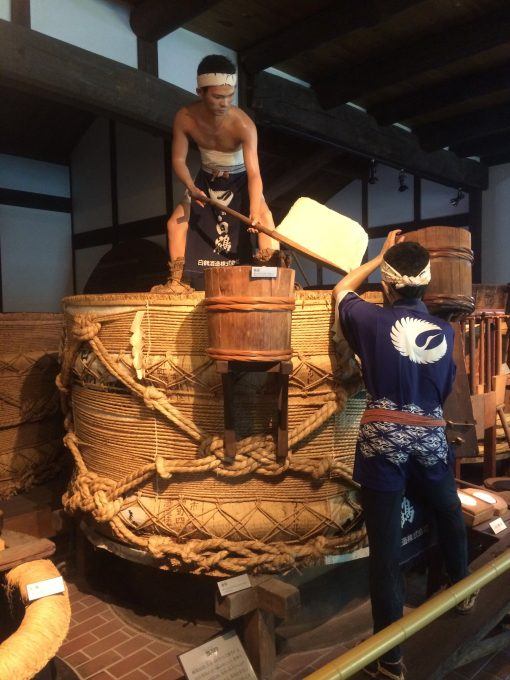 The Nada district has around 40 breweries along the Hanshin train line, making it one of Japan’s largest sake producers. Observe the traditional process from rice to cup and round off your visit with a sample or two.

Fancy seeing those million dollar views for yourself? Get in touch to start planning your trip to this special city.