Skip to content
Thank you for signing up!
Subscribe to our Newsletter
HOME » Home » Bond. James Bond – The mysterious Gunkanjima

There are many recognised mysteries of the world such as Stonehenge, the Mayan civilisation, the Easter Island statues, the Loch Ness Monster, crop circles and more. One of the lesser-known mysteries though is a small island off Nagasaki called Gunkanjima or ‘Battleship Island’. The island also provides the latest James Bond film, “Skyfall” with a stunning location for Daniel Craig to do his best for Britain. 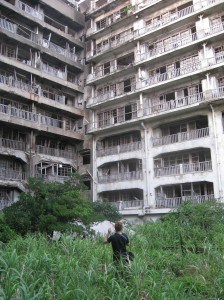 This 480m x 150m island was home to approximately 5000 people up until 1974 which is when the island and the Mitsubishi owned coal mines that brought people there, were suddenly abandoned…by everyone. The island has been out of bounds since 1974 but in 2009 a boat dock was added allowing paying tourists to get near the island for a glance at the heavily built up island. However, a ‘friend of IJT’ (who shall remain nameless) hired a fisherman to travel to the island in the early hours of the morning to see the island for themselves – true James Bond style. 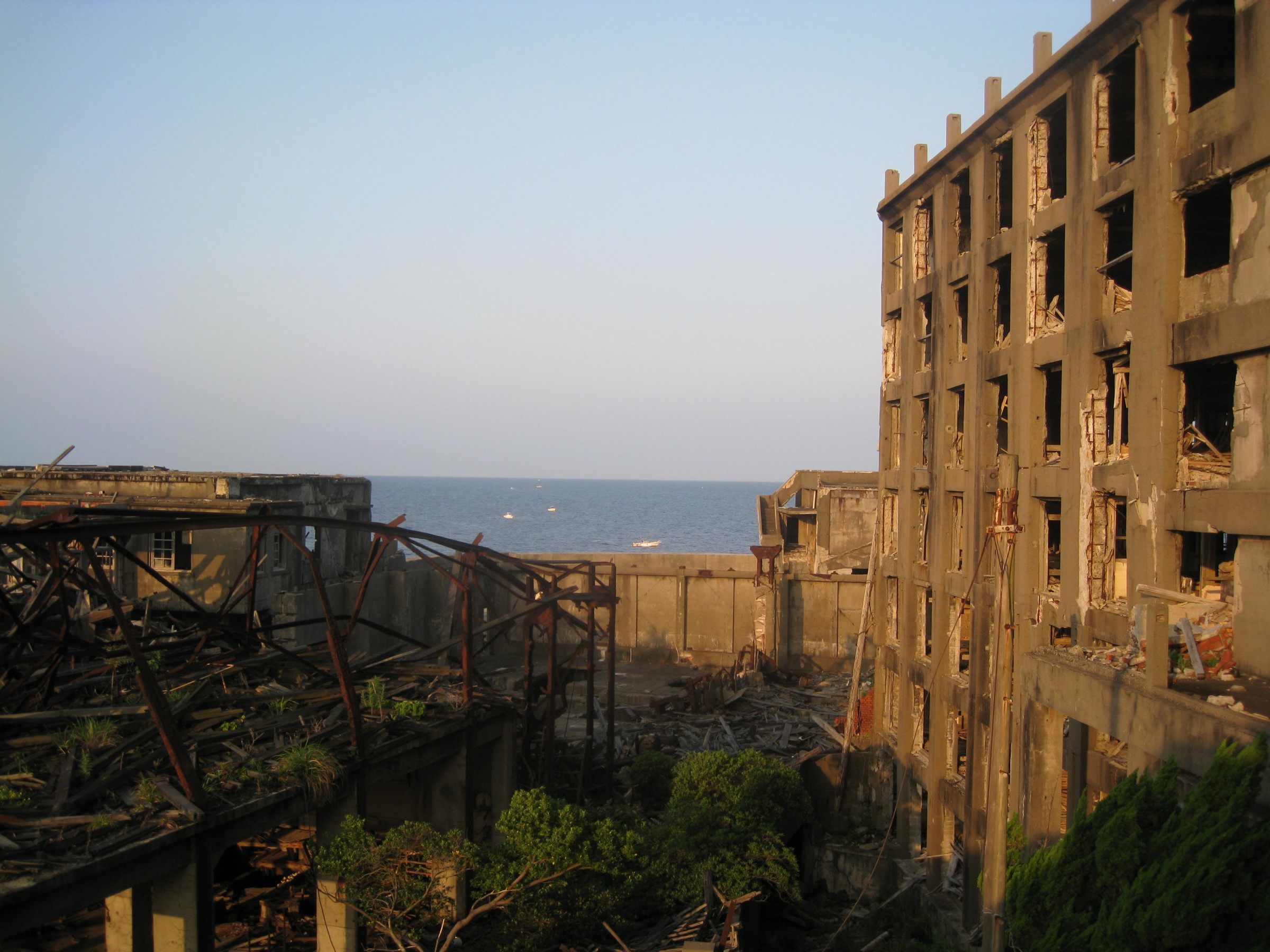 The intrepid traveller (we shall call them Bond), snapped some sneaky pics from the hospital, the pachinko parlour, onsen and school. Bond also visited apartments which still had washing in sinks, kids toys on the floor and even a bottle of sake with cups lined up ready for pouring in one. It was as though people had left the island in a hurry and there is no indication as to why. Since the adventure, Bond has been told that such actions would have warranted deportation if caught. People in Nagasaki are seemingly uninterested about answering questions on the subject or are perhaps a little cagey. 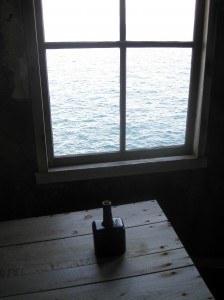 Why did people leave the island in such a rush?
Why have people not been allowed to visit the island?
Why is the island still standing and the buildings not demolished? 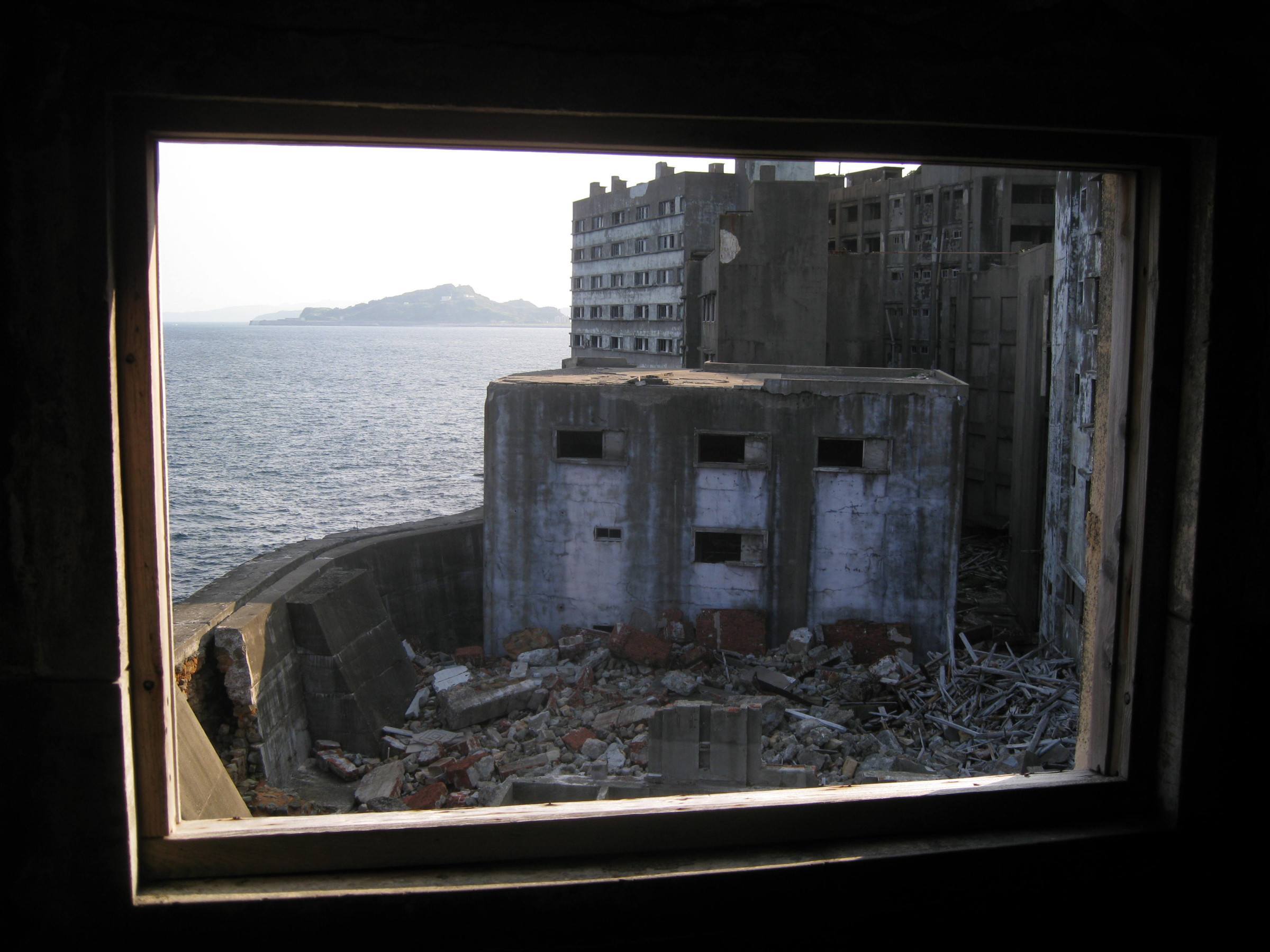 These days you can visit the island which is approximately a 50 minute boat ride from Nagasaki. People are allowed to visit the island for about 45 minutes, but exploration of the island is strictly prohibited because of the dangers provided by the typhoon torn buildings….but is that the real reason??……