Skip to content
Thank you for signing up!
Subscribe to our Newsletter
HOME » Blog » Hanko stamp being stamped out

For those of you have lived or been to Japan, you may have noticed the little red stamps called ‘hanko’.

One of the first things I had to do when moving to Japan back in 1999 was to go and get myself an official ‘hanko’. For all intents and purposes, the hanko is your official signature in Japan. The hanko stamp is made of the characters that make up your family name and you carry it around with a little block of red ink and stamp anything official. My written signature meant nothing, but my new stamp opened a bank account, registered me with the town office and got me my apartment. You cannot live in Japan without a hanko. But will things have to change… 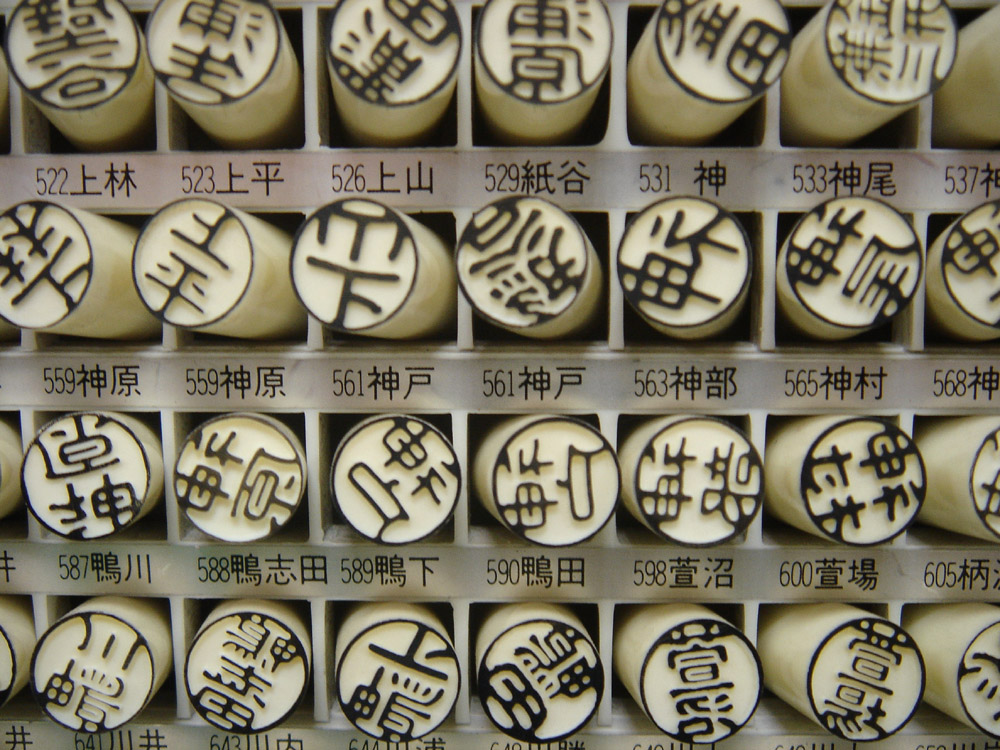 It is even more important in business with official, contracts and financial transactions signed off with a stamp. With the recent spread of the coronavirus and remote ‘teleworking’ encouraged to limit the spread, this potentially throws up problems for business and use of the official seal.

The hanko has a history that goes back a thousand years. Originally imported from China and formalized by the Japanese government in the early 19th century, when they required everyone to register with their hanko, they are still used on a daily basis by business and individuals. Company processes are often reliant on the hanko and an official physical seal needed to sign off documentation, contracts or even to acknowledge that certain people have seen a document. Nothing has happened until it has the hanko stamp and this is the case especially so in the public sector.

Although there has been some change over more recent years with the digitization of the hanko, it is still the case that the majority of company employees will have to venture into their offices to give the official stamp on contracts and documentation. Despite being one of the most technologically advanced nations in the world and having the capabilities for home ‘teleworking’ the simple hanko stamp is proving to be a bit of an obstacle.

The governments plan to reduce social interaction by 80% in order to stem the spread of the virus is being thwarted by the tradition of the official hanko, as well as the ‘must work’ attitude than many Japanese have.

Having declared a state of emergency, Prime Minister Abe has called for work practices and the use of the hanko to be reviewed quickly in order to stamp out the spread of coronavirus. The virus could mean the end of this ancient practice as we know it, or perhaps its use is so entrenched in certain sectors that this could be a case of too much change needed to soon. We shall see if the recommendations get the hanko stamp of approval.