Skip to content
Thank you for signing up!
Subscribe to our Newsletter
HOME » Home » What is a Japanese tea ceremony?

With a series of ancient rituals that take place in traditional houses with tatami mat floors and sliding paper doors, the Japanese tea ceremony makes putting the kettle on look primitive.

History of the Japanese tea ceremony 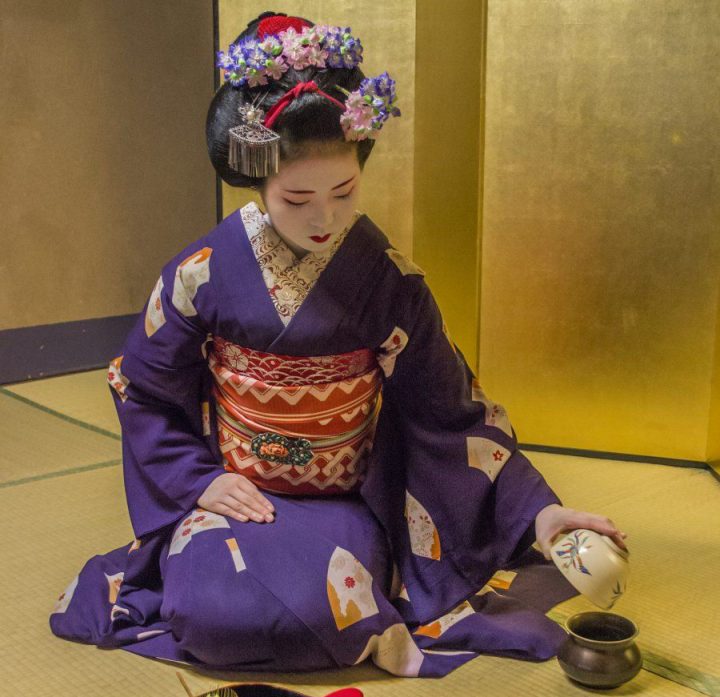 At its most basic level, the Japanese tea ceremony is escapism – at least in theory. It was developed as Japan entered a period of stability after 100 years of civil war.

For a century, samurai warlords had been vying for power and making outrageous land grabs. From time to time, warlords who respected each other’s military prowess would meet and discuss terms of defeat, or the possibility of forging a new alliance. However, in the tea house, no swords were allowed. Ego was checked at the door – a door that was intentionally designed so low that it required all who enter to bow their heads in humility. Once you entered the room, status didn’t matter. You were about to make tea for another person’s enjoyment, and in turn, they would make tea for you. The playing field was level, and being humble and respectful was key.

But being humble and respectful wasn’t the only element at play. If you’ve ever studied a martial art, you may know the term kata. These are “forms” that are practised and perfected through repetition. Every motion in tea ceremony is repeated and refined – and any small mistake criticised and corrected by the teacher until you get it right.

Just like the repetition of kata is required to master martial arts like karate or sword play, the repetition and perfection of standard movements elevate the presentation of the tea ceremony. 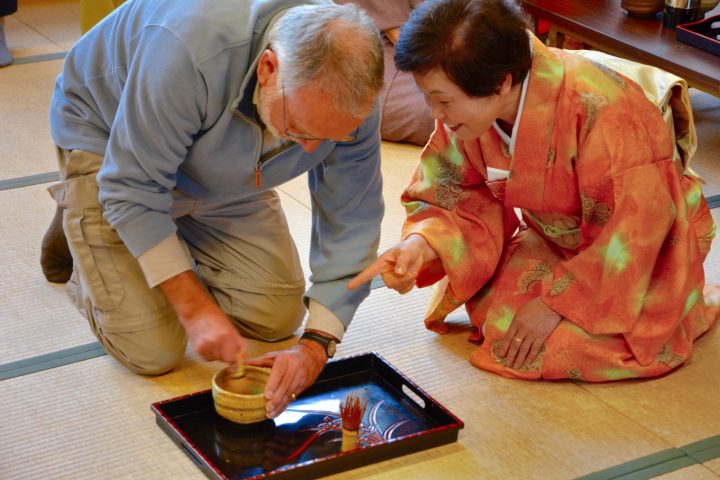 So, is this practice relevant today? On a superficial level, tea ceremony is important for preserving the traditional Japanese culture that crystallised in the Edo Period (1600-1868), but has been disappearing in modern times. On a practical level, it has a relevance that most people don’t think about.

Firstly, if you watch samurai movies or other Japanese historical dramas, the actors need to understand the kata of tea ceremony to pull off convincing performances. As a foreigner, with only limited training, I resort to tea ceremony kata when speaking with Japanese people in formal and semi-formal situations.

Because of the repetition, I don’t even think about it. It’s become an automatic reaction. You can think of it as body language or non-verbal communication, but it’s something the Japanese also automatically respond to. It shows respect and conveys a mutual understanding of the culture. Having a repertoire of these kata is invaluable when speaking to Buddhist monks, Shinto priests, and senior citizens. 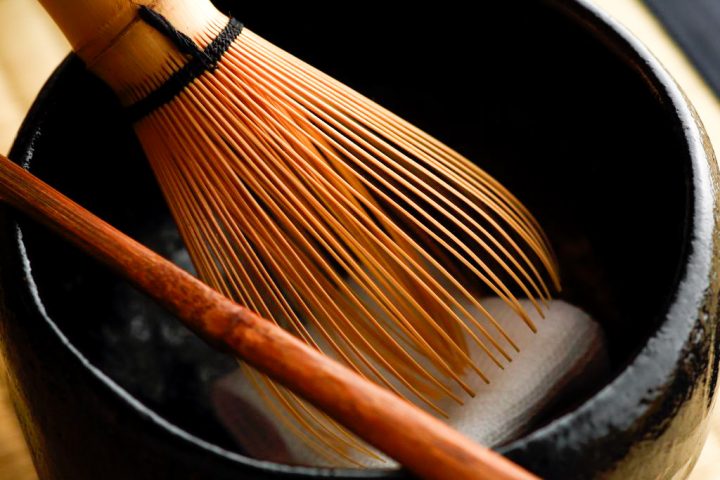 Tea ceremony may be the most convoluted way to enjoy a cuppa, but it’s a backdoor into Japanese culture and thinking. On the surface, it seems like it’s just about enjoying tea. However, I’d argue it has very little to do with drinking tea at all. It’s about enjoying the beauty of the moment and the grace of movement and execution. It’s also about using formality as a sign of respect to those around you – and most importantly, a continuation of the beauty of traditional Japanese culture.

Learning just a little bit of Japanese tea culture will enhance your experience during your travels in Japan. The locals are always surprised when they see foreigners use body language that they consider distinctly Japanese, and you’ll enjoy the smiles on their faces and the respect they give back to you.

Want to master the art of the Japanese tea ceremony? Get in touch with our Japan experts to start planning your trip. 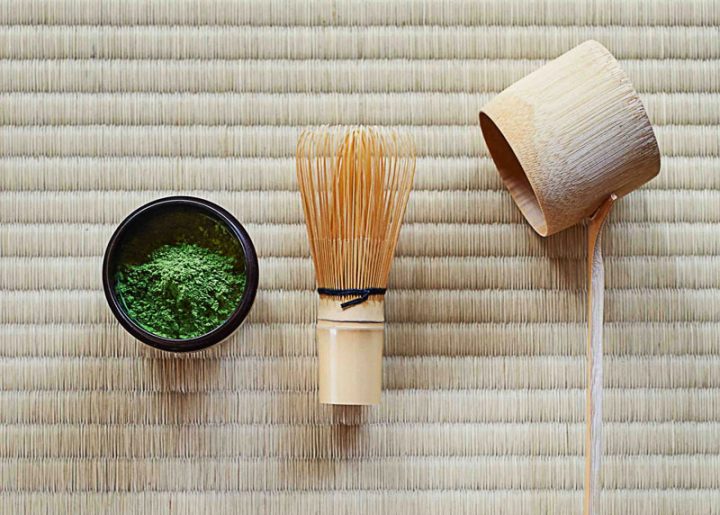