Skip to content
Thank you for signing up!
Subscribe to our Newsletter
HOME » Home » Only in Japan: 10 weird and wonderful things

Japan has no shortage of fun (and sometimes funny) traditions – we’ve rounded up just a few of our favourites. KFC for Christmas, anyone? 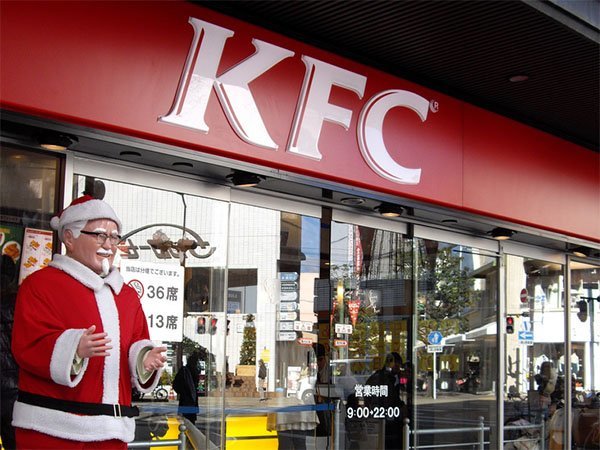 With the vast majority of Japanese people following either Buddhism or Shinto, you can see how the Christian part of Christmas could be lost in translation. Many Japanese people believe that 25th December is Santa Claus’s birthday, so it’s unsurprising Christmas dinner took an unexpected turn.

While in the West, turkey and all the trimmings is usually the order of the day, in Japan it is marked with, you guessed it, fried chicken. In the 1970s, a conversation between foreigners about missing turkey at Christmas sparked a light bulb moment and a flash of inspiration in a KFC manager: fried chicken could replace festive turkey. Not just any fried chicken though, only that served in those hallmark red and white striped buckets would do. A sizable marketing campaign touting KFC as the ultimate Christmas dinner followed. After all, the moustachioed grey-haired Colonel Sanders does make a pretty convincing off-duty Father Christmas.

These days queues often trail out of KFC on 25th December, and many eager diners pre-order weeks in advance.

2. Tunes from the toilet A warm toilet seat can be disconcerting to say the least, but in Japan it’s all part of the service. With buttons relating to every part of your toileting experience, warming your seat is just the beginning. There’s a pick of sounds, perhaps a little song, tropical rain, or the hum of the jungle; a bidet function, with a choice of water pressures, to leave you squeaky clean; a sensor for the seat so you can pretend to have magical powers as it rises for you; and a self-cleaning tool meaning you need never reach for the toilet brush again. 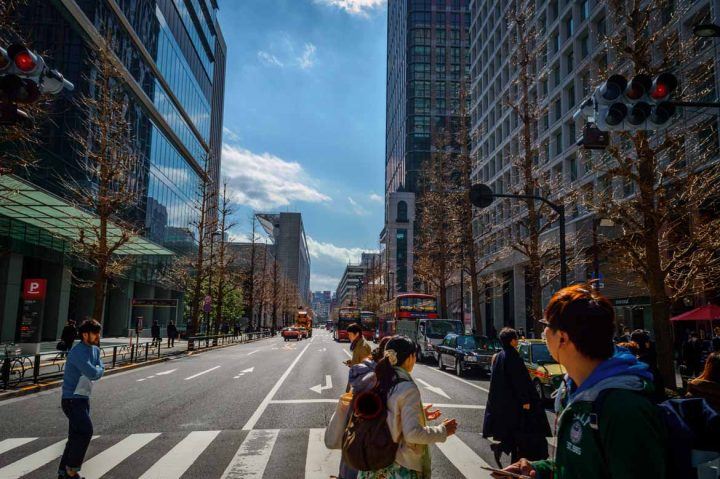 On the subject of toilet talk, Japan isn’t short of them. They might not always be as fancy as the above, but they are ubiquitous and immaculately clean. What they are woefully short of however is bins. To combat streets full of festering piles of litter, we’re used to having somewhere to throw rubbish away on every street corner. But somehow, Japanese streets remain litter-free despite their lack of refuse receptacles – it’s a cultural expectation to take your rubbish home and dispose of it there. During the World Cup in Russia, footage of Japanese football fans walking around stadiums with bags to pick up other’s rubbish went viral. Quite right too. 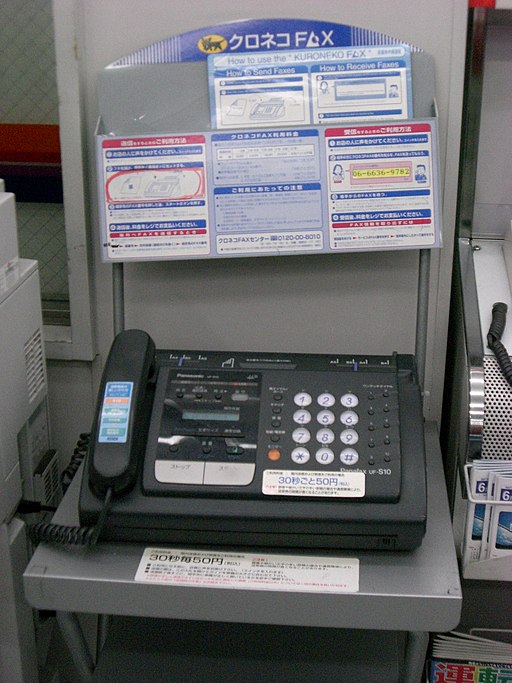 Did you think fax machines were a piece of creaky technology destined for the scrap heap along with pagers and flip phones? You thought wrong! Despite being at the forefront of modern technology, nifty gadgets and forward-thinking solutions, the Japanese still (inexplicably) use fax machines. 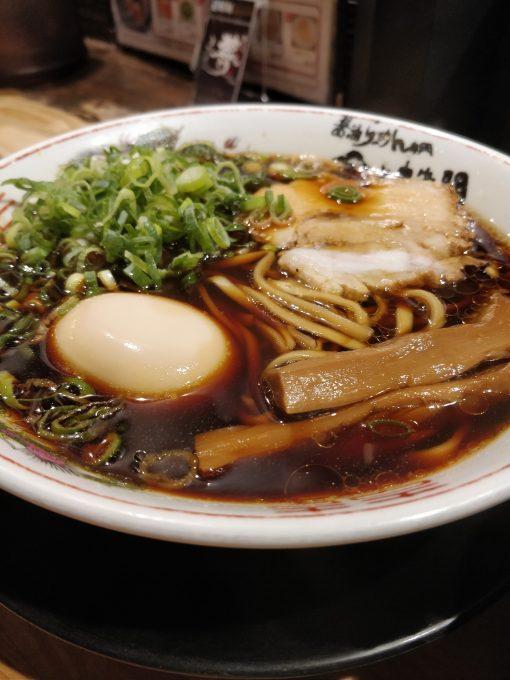 Japan is a country where silence is valued and raucous behaviour is frowned upon; a place where you can be one of hundreds of people on a street in the heaving capital and still only hear gentle murmurs above the crowds. Good luck finding that in London.

There are a couple of instances where being noisy is encouraged though. The first is at karaoke, no surprise there, the second is when eating. While noisy eating can seem like the most off-putting and revolting thing to us, in Japan slurping your ramen (and even picking up your bowl to finish the last morsel) is a polite sign you’re enjoying your food. 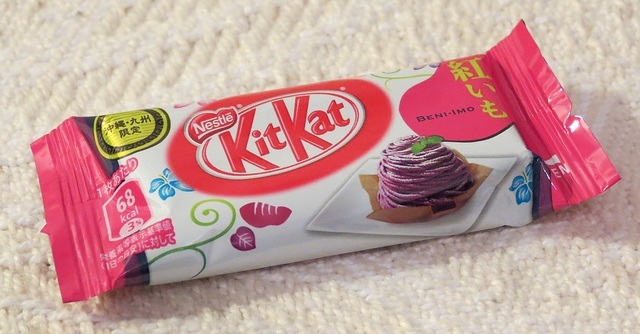 Have a break, have a Kit Kat. But what flavour? While we think we’re spoilt for choice with flavours as innocuous as white chocolate or peanut butter, in Japan they take it to a whole new level. Having made the coincidental link between the term ‘Kit Kat’ and the Japanese phrase Kitto Katsu, meaning ‘you will surely win’, Kit Kats can be regarded as good luck charms: a feat of excellent marketing.

There have been at least 300 seasonal and regional flavours released, with highlights including delicious flavours such as sakura matcha latte and Yokohama cheesecake, as well as acquired tastes including soy sauce, sweet potato, cheese, miso soup and wasabi. So fervent is the love for Kit Kats, you can even purchase pizzas topped with them. Beat that Ham and Pineapple. 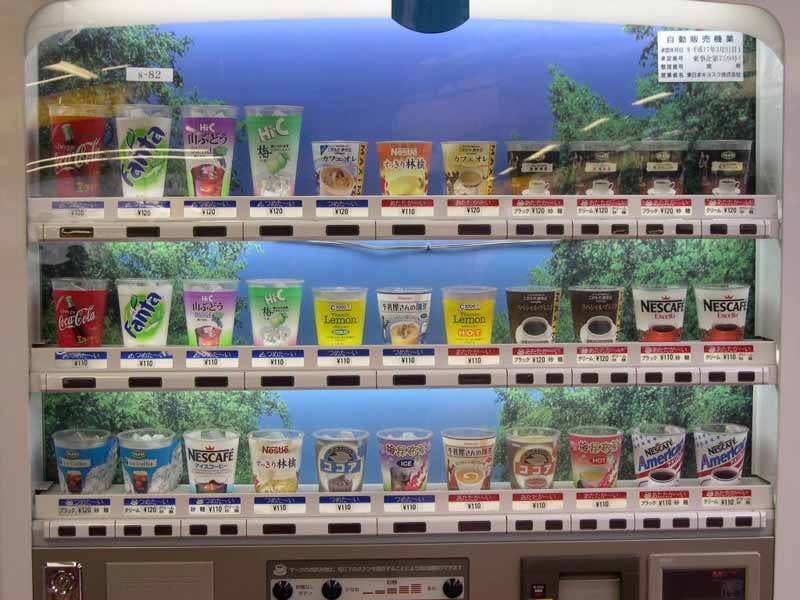 Vending machines are found in most developed countries. So far, so ordinary. But much like their take on the toilet, Japanese vending machines don’t do anything by halves. You can buy hot coffee, surgical masks, flowers, drinks that turn into slushies, sake, bananas, fish soup, crepes, underwear, t-shirts and, perhaps most strangely of all, prayer cards. Our favourite though, has to be the machine selling nothing but chilled champagne. 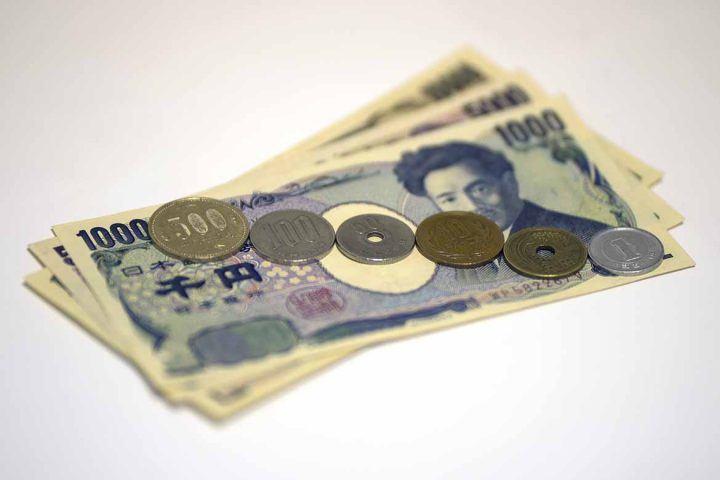 In most corners of the world, restaurateurs, bar staff, taxi drivers and hairdressers (in fact, pretty much anyone) will not complain if you pay over the odds in appreciation for good service. In Japan, it’s not the done thing, and will be interpreted as a mistake. Try and tip at your peril; you may walk away from that restaurant and find yourself accosted by a very apologetic waiter holding your change on a silver plate. Do yourself (and them) a favour by leaving the correct money or waiting for your change and taking it with you.

An overzealous person running around in a huge cuddly costume isn’t uncommon at football matches in the West, but other than that, mascots are few and far between. In Japan, the famous kawaii (cute) culture sees adorably kitsch characters representing government bodies, corporations and cities. Expect to see these characters (known as yuru-chara) immortalised on everything from stationery and t-shirts, to official signs and train stations.

Do you remember the last time you stopped to look at a drain cover? Us neither. Generally, they are an everyday useful, if nondescript, feature under our feet. In Japan though, many are small works of art depicting colourful scenes, examples include snow-topped Mount Fuji, Osaka Castle surrounded by cherry blossom, fierce samurai and Hello Kitty holding an umbrella.

These top 10 ‘only in Japan’ highlights are just the tip of the iceberg – it really is unlike anywhere else in the world.

To collect your own list, get in touch with our Japan experts and start planning your trip.