Skip to content
Thank you for signing up!
Subscribe to our Newsletter
HOME » Blog » 6 of the best summer festivals in Japan

With long hot days, icy beer and a calendar fit to burst with events, when it comes to festivals in Japan, nothing beats summer.

Events take place left, right and centre, so this is by no means a definitive list. If your trip doesn’t coincide, fear not – the odd colourful costume, paper lantern or fireworks display is never far away in the summer.

Top tip: Accommodation and travel sell out sooner around festivals, so try to plan well in advance. Saying that, we’ve been known to find many a last-minute reveller somewhere to rest their head – so don’t rule out an impromptu trip!

Imagine slow processions of solemn rituals… then imagine the complete opposite. Yosakoi is a series of high energy dances from performers in eclectic costumes – from traditional yukata and paper umbrellas, to that less classic ra-ra skirt and netted vest look. Each troupe’s signature moves are punctuated by the clack of naruko (wooden clappers). There’s something contagious about watching! Luckily, visitors itching to join can become part of the celebration; for a small fee you get an hour-long class, as well as your own naruko and happi coat souvenir. 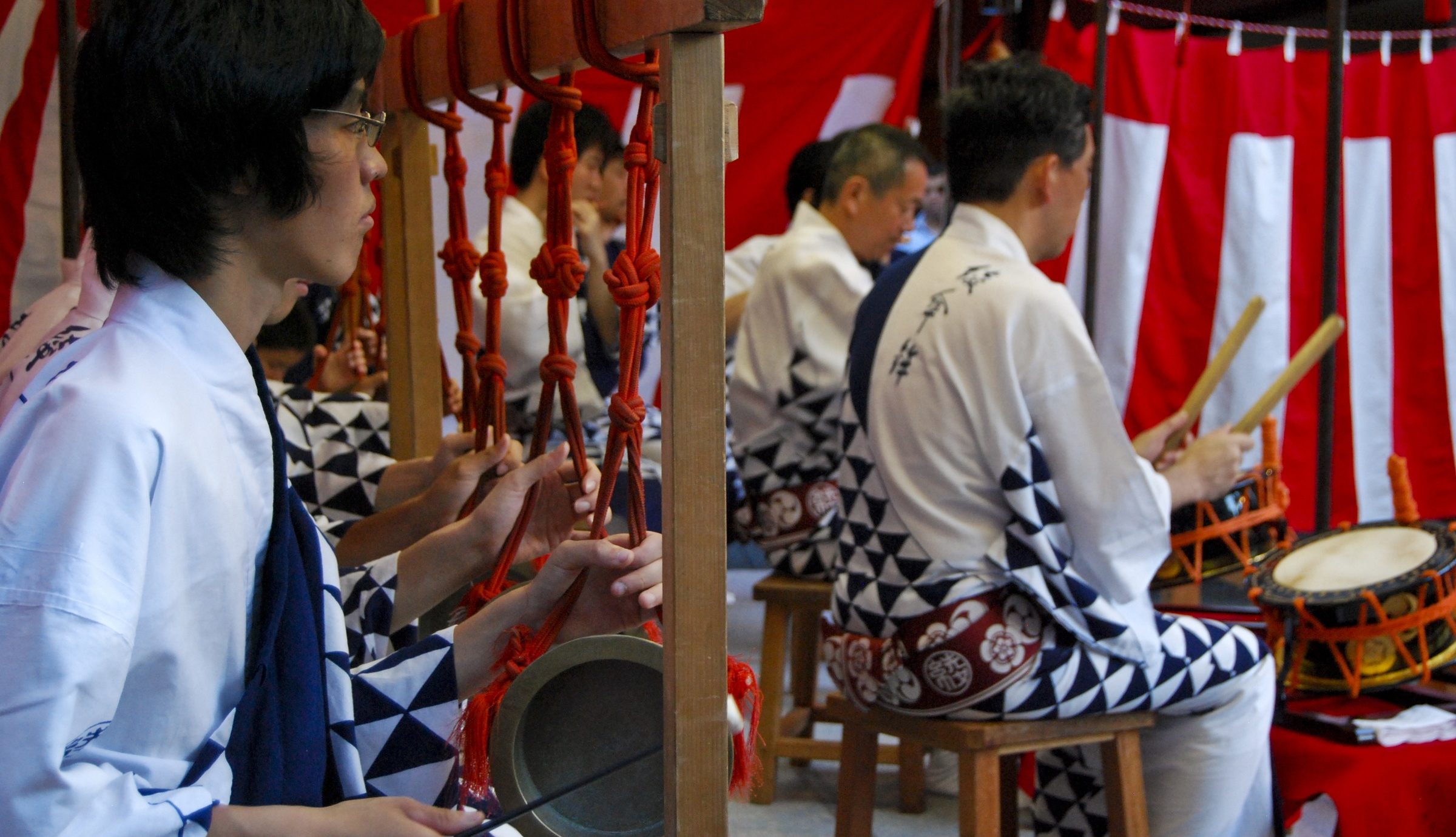 If it didn’t pass Kyoto’s modern architecture, the Yamaboko Junko procession during Gion Matsuri might have you double checking your calendar. The traditional costumes and wooden floats hark back to a different time, and in the city’s old textile quarter, many well-preserved houses open their doors – giving a nostalgic look into days gone by. It’s a popular time to visit Kyoto, but we can reserve seats for the main parade. So? All you have to do is sit back, relax, and try the myriad street food. It is a holiday, after all.

When it comes to fireworks festivals, they don’t do things by halves in Japan – so it would seem a shame to pick just one. If you’re lucky enough to visit Tokyo during summer, find space in your itinerary to see 20,000 fireworks hit the skies over the Sumida River. Not in the capital? A few days later there’s another firework festival with fewer visitors in Lake Kawaguchiko. With Mount Fuji as a magical backdrop, your dates may well be a blessing in disguise.

On Miyajima island thousands of fireworks are launched from boats near the famous torii gate of the Itsukushima Shrine, and on the northernmost island of Hokkaido, nightly fireworks light up the lake over the pretty Lake Toya. Told you it was hard to pick one. 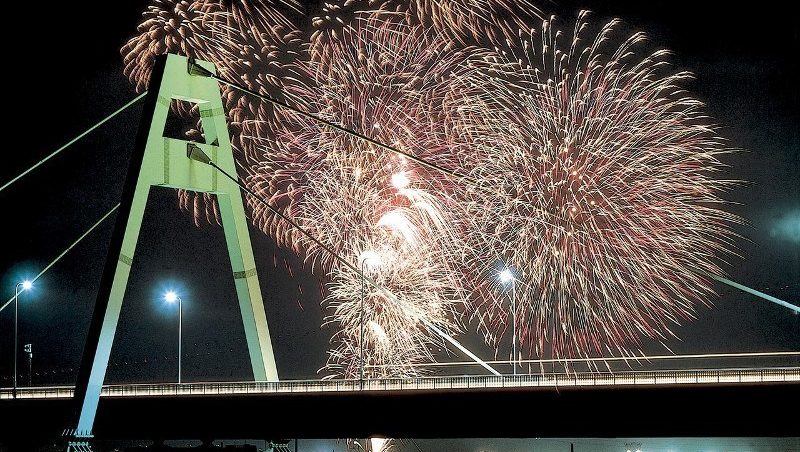 Osaka is one of Japan’s livelier cities, known for its fun (and food) loving attitude. While other cities let their hair down during festival season, Osaka needs no excuse to have a party – although it certainly celebrates a little more fervently at the Tenjin Matsuri. Fancy parades carry gilded palanquins, wooden boats take to the Dotonburi river and fireworks illuminate the sky above the city. 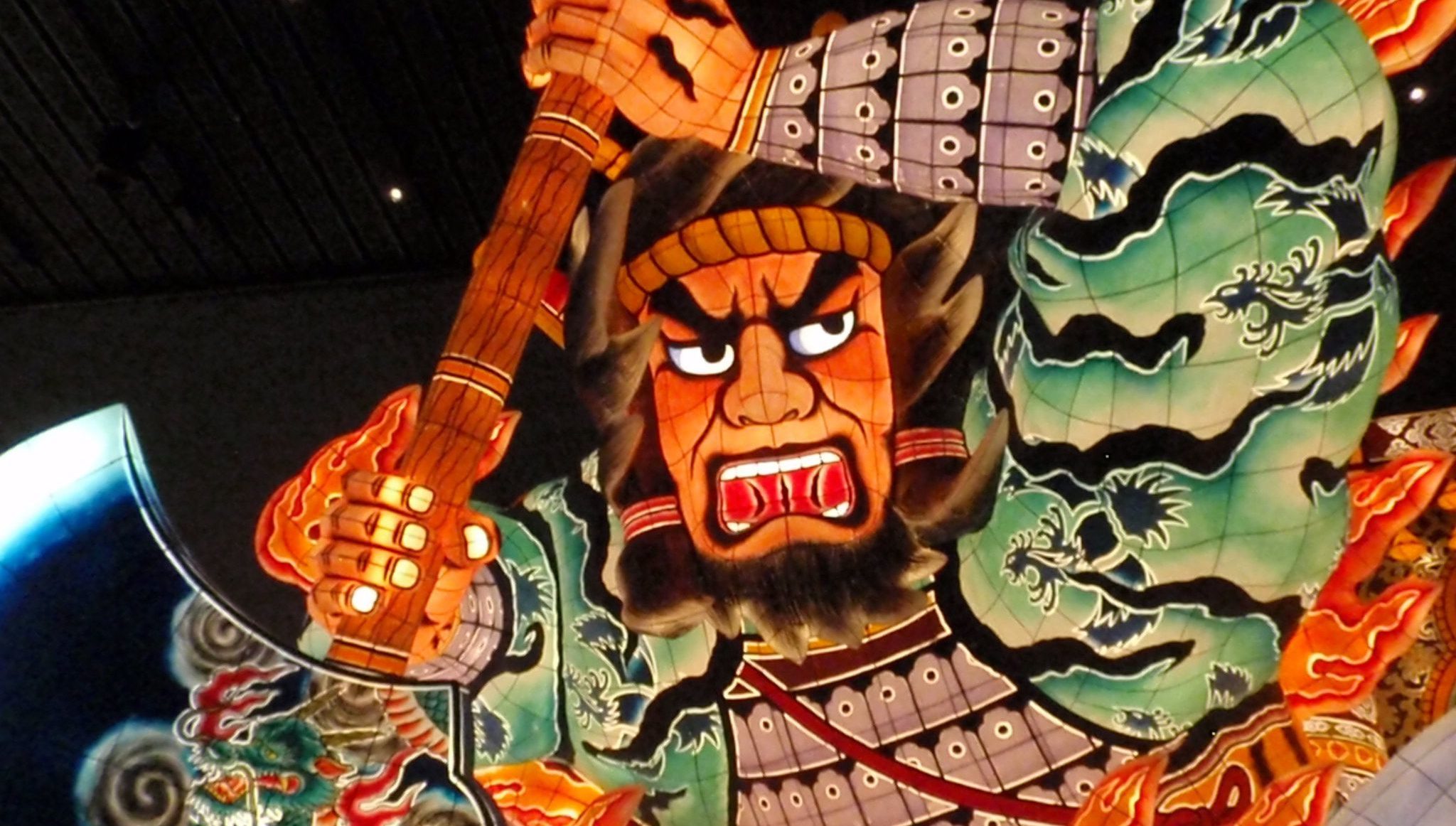 Aomori may be a small seaside city, but there’s nothing small about this festival. As night falls, enormous lanterns depicting garish scenes from myths and legends process down unassuming roads. On the final day, the floats sit pretty on the water beneath a fireworks display. During the three-day Awa Odori dances, the streets of sleepy Tokushima wake up with the thrumming of live music and countless processions of dancers in colourful costumes. If you aren’t lucky enough to catch the festival in action, there are daily dances at the Awa Odori Kaikan museum. And if you don’t make it to Shikoku? Tokyo has its own popular spinoff on the streets of the Koenji district.

For information about weather and events in Asia, visit When to Travel.

After more inspiration? Contact our team to start planning.