Skip to content
Thank you for signing up!
Subscribe to our Newsletter
HOME » Blog » Driving in Japan: Exploring Hokkaido

When a country has such incredible public transport (Japan is the home of the bullet train, after all), do you really need to drive? In a word, no. But driving in Hokkaido gives you access to some of Japan’s most beautiful, secret hideouts. Senior travel consultant Benjamin takes to four wheels for the first time.

Having grown up in and around London, I can safely say I love Japanese public transport. There are subways in major cities, local trains and buses that connect the most rural of locations, and amusingly named and convenient high-speed trains.

My years in living in Japan were often spent excitedly plotting crazy (and cheap) trips around regional Japan, taking full advantage of the world’s most efficient and technologically advanced transport infrastructure. It was great! Despite living in Japan for over 6 years, I had never needed to drive. 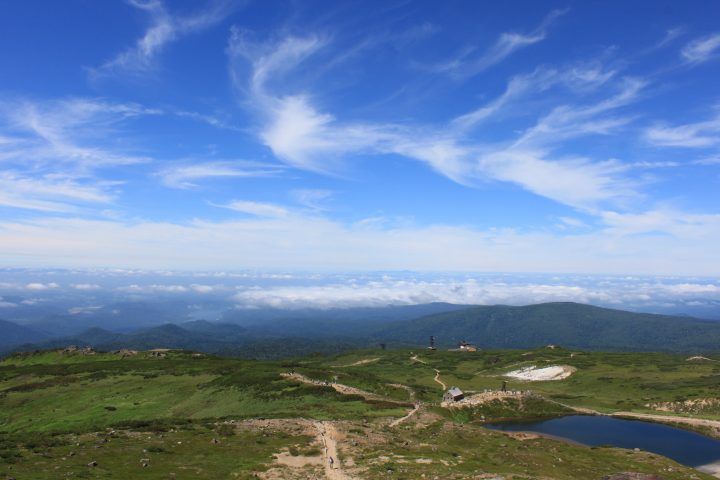 After returning to the UK I became far more reliant on my car, so I couldn’t wait for the opportunity to return to Japan to drive around the rural northernmost island of Hokkaido.

Hokkaido is Japan’s frontier country; it wasn’t inhabited by the Japanese until the mid-19th century during a period of massive transformation and it has a different feel to the rest of the country. In winter, the snow-covered island becomes a haven for snowboarders and skiers with its world-class ski resorts, and with a variety of rare bird species, it also attracts twitchers and animal lovers.

But on this trip I was going in summer when Hokkaido is completely different; a mixture of rolling fields reminiscent of England, beautifully vast national parks and stunning coastline. The perfect place to drive.

How easy is driving in Japan?

Driving in Japan is easy; roads and cars are well maintained, signs are in English, parking is cheap and common, fuel is reasonable, drivers are courteous, and the speed limit is low and adhered to (most of the time). Japanese cars nearly all come complete with a satnav with an English language setting which makes getting around extremely easy. When heading to smaller places though I recommend staying connected with a Wi-Fi device.

The only negatives are the toll roads, but with the use of an ETC pay as you go card the Japanese have found a way to skip the fun of fumbling through your pockets for foreign change. An ETC card can be hired with your car; it is then inserted into a small box in your car which means you barely need to slow down at the toll barrier. The box adds your tolls to the bill so you can conveniently pay in full when you drop the car off.

For us Brits, driving in Japan is even easier. The only thing required in advance is an international drivers permit; this can be picked up during the day in many larger branches of the post office. Best of all, the Japanese drive on the left; apparently the samurai would walk on the left-hand side of the road so that right-handed swordsmen could easily unsheathe their swords in case of an emergency. This would also prevent their swords from clashing when approaching another warrior walking the opposite direction, whom they wouldn’t want to offend.

The whole island of Hokkaido has plenty of opportunities to explore; do some epic hikes, see wildlife up close and dine on some of Japan’s best cuisine.

Here are three of my favourite Hokkaido destinations to visit by car in summer: 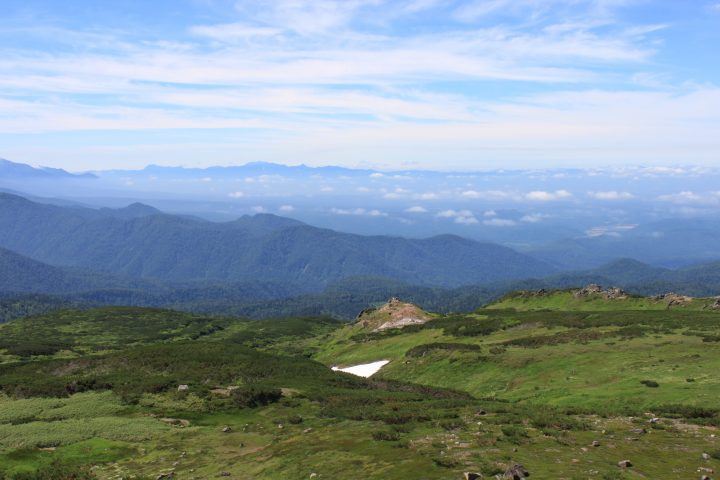 Daisetsuzan is Japan’s largest national park system; it translates as ‘snowy mountain’. Its name in the Ainu language (Hokkaido’s indigenious people), is Kamuimintara – this loosely translates as the ‘playground of the gods’. It is a reference to the park’s scenic beauty and the Ainu cultural tradition of worshipping brown bears which are prevalent in the park.

The park is home to various other flora and fauna that can only found in this part of Japan, hikes including Asahi-dake – Hokkaido’s tallest mountain – and some great campsites and hot-spring resorts. Asahidake Onsen and Sounkyo Onsen are good bases for exploring. 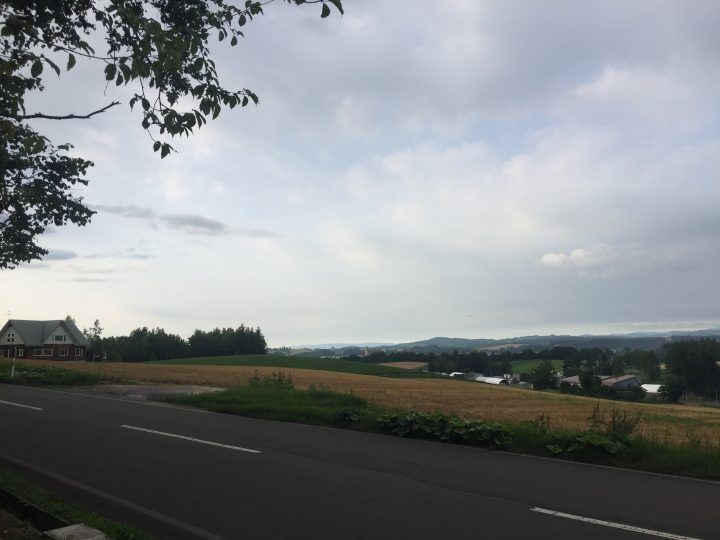 Biei is a gorgeous area of farmland and colourful rolling hills, best explored between late May and early July. It holds its own against the Cotswolds and Chianti for its beautiful views and countryside roads. The local farmland means the food here is great, and the area has some of Japan’s most well-known wine and dairy products.

Shiretoko peninsula is easily a contender for the remotest region in Japan. As nearly the northernmost point in Japan, you can see Russia’s Kuril Islands on a clear day. Shiretoko and Akan have areas of wonderful parkland, mountain ranges, lakes, volcano, valleys and sheer cliff-lined coasts.

The mountains, parks and marshland are home to a variety of rare bird species, deer, pika (small Japanese deer like creatures) and brown bears, as well as various other fauna and flora. The coast is visited by orca and whales during the summer, and fills with drift ice in winter. Lake Akan & Kussharo or Rausu and Shari further up on to the Peninsula are great places to stay.

For more information about driving in Hokkaido, take a look at our Wild Hokkaido self-guided adventure, or get in touch with our team.