Skip to content
Thank you for signing up!
Subscribe to our Newsletter
HOME » Blog » Traditional Japan: Hida Furukawa or Takayama?

Lily, one of our senior travel consultants, recently returned from Japan with a new, and unexpected, passion for a little place called Hida Furukawa.

Hida Furukawa: Everything Takayama wants to be…

Nestled deep in Gifu prefecture, there lies a hidden cultural gem. A treasure trove of preserved craftsmanship and artisan know-how. There are well-preserved historical streets filled with stalls selling local wares and the freshest mountain produce.

Famed for the spring and autumn festivals, delicious Hida beef and being a slice of ‘authentic’ Japan. But what if I told you there was another town in Gifu, just a measly 15 minutes away by train, that likewise had festivals, beef and authenticity?

Hida Furukawa was a real surprise. Invited to investigate by the local tourism board, I was fully prepared to utter the obligatory “wows” for (what-I-thought-would-be) the little-sister sites of a town overshadowed by glorious Takayama. But I was so wrong.

Hida Furukawa is everything Takayama wants to be. It’s quiet, beautiful and undiscovered. The canal area, Sanmachi, on a sunny day, rivals not just Takayama, but Kyoto’s Gion and Kanazawa’s Higashi Chaya. Just look at the pictures: 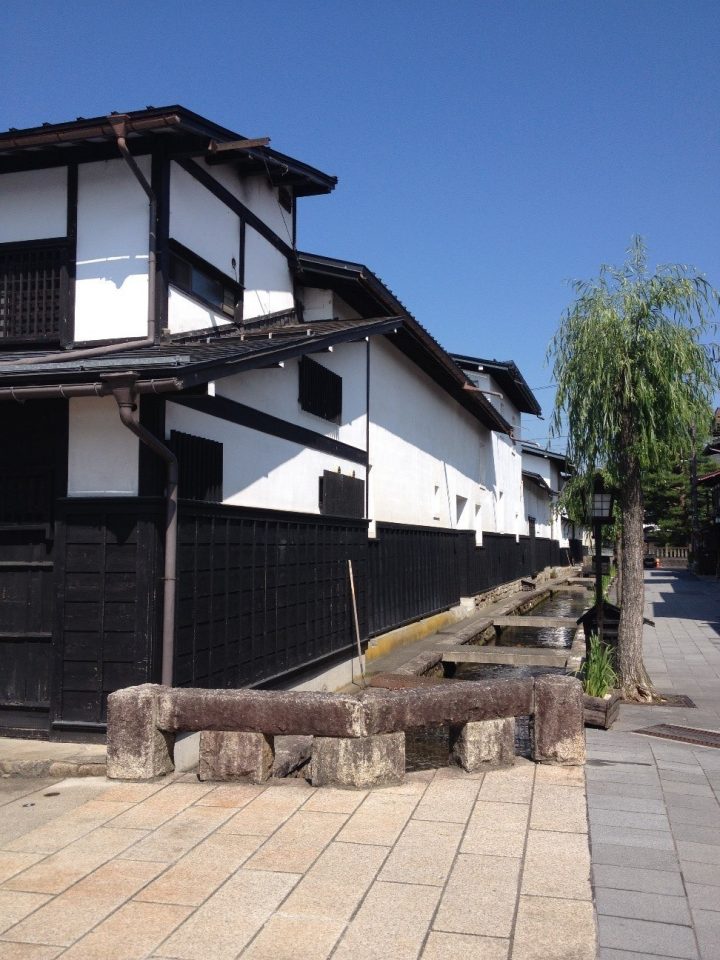 Note that there are no people! In Takayama the streets are packed with tourists snapping away. If you want to get pictures of unspoilt streets and enjoy the calmness of strolling around next to koi carp and the odd cyclist, head to Hida.

“That’s all very well” you say, “but what about all the cool activities you can do in Takayama?”

Well, I have to report that Hida Furukawa does seem to offer what Takayama does, but better! I went on two sake tasting tours – one in Takayama in the morning and one in Hida in the afternoon (don’t judge). Hida was the clear winner.

In Takayama, there are so many people that you can only head in briefly to the very front room of the sake brewery. From here you drink the sake from a large fridge. After that there’s a rather brief explanation on what makes the sake more expensive. The mysteries of the process itself remain very much a mystery.

In Hida, I was introduced to Mr. Darryl Cody Brailsford of the Watanabe Brewery, who has been brew-master there for 10 years. He gave me a (fluent English) account of the brewing process and showed the most passion for this clear spirit I have ever witnessed. We went into all the inner sanctums of the factory. I was encouraged to ask questions and take pictures. You can see some of them below: 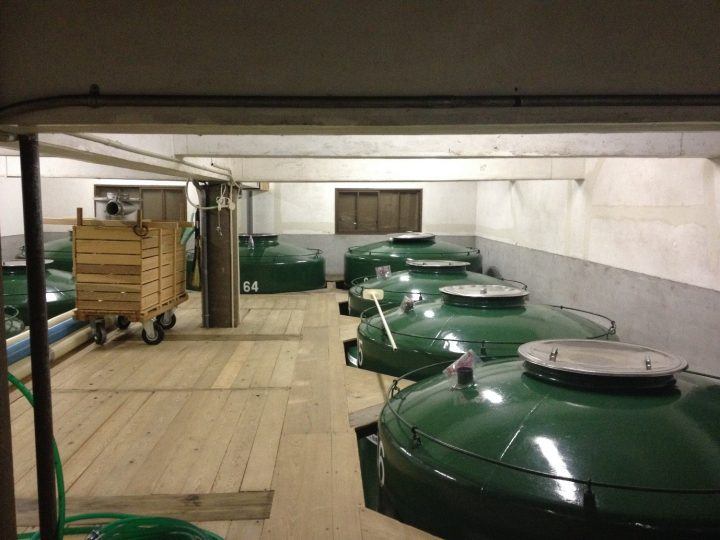 Note: You can’t hear it, but in this room they were playing Manzai over the tannoy. Manzai is a traditional form of comedy based on high-speed banter, punctuated by lots of raucous laughing. Darryl told me that while more ‘sober’ breweries play classical music to the sake to ‘harmonize the elements’, the Watanabe’s liked to do things differently. They hoped the laughter of the Manzai would enter into the sake and produce the same effect in those drinking it! 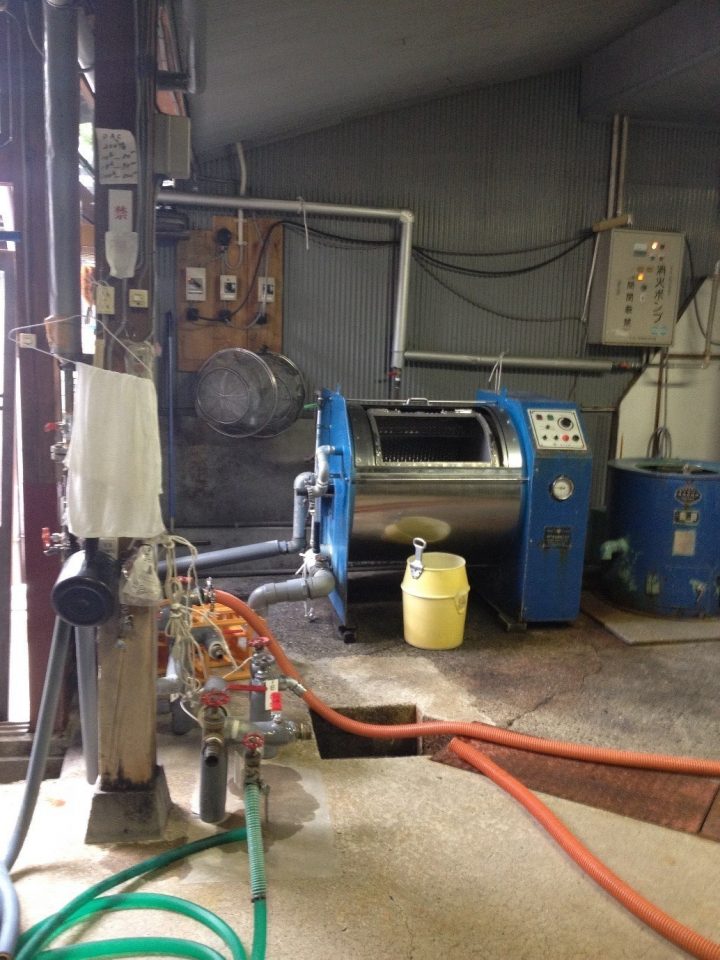 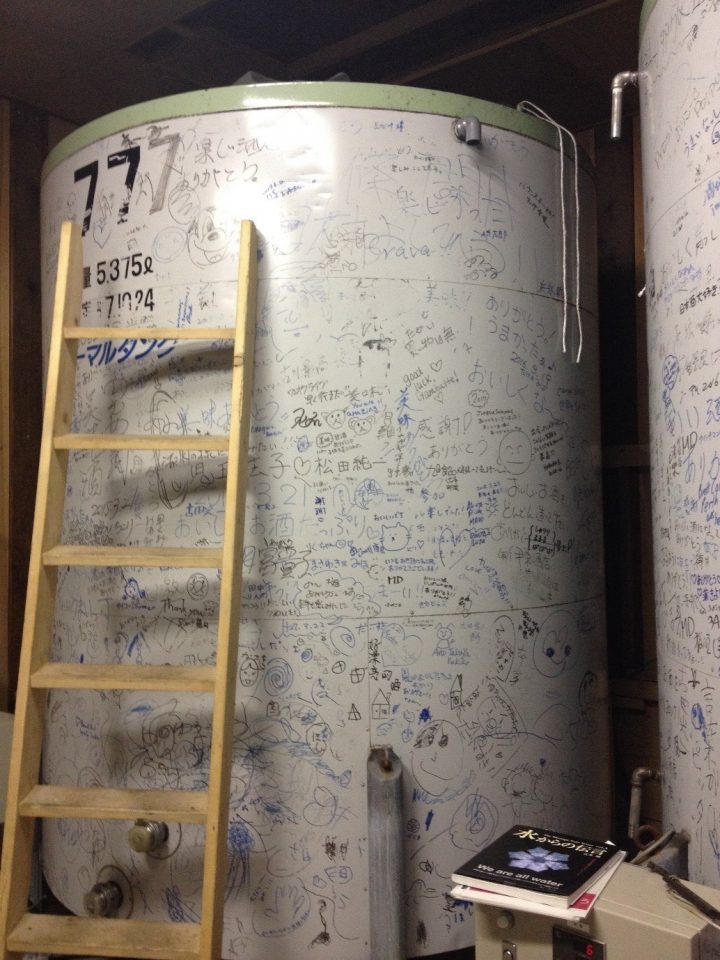 On this storage tank, we were encouraged to write a message of ganbare! or ‘do your best!’ to the hardworking sake. You can’t see what I wrote, but I was so impressed (and a bit tipsy) I don’t think it’s very legible anyway… sorry sake!

How to get to Hida Furukawa 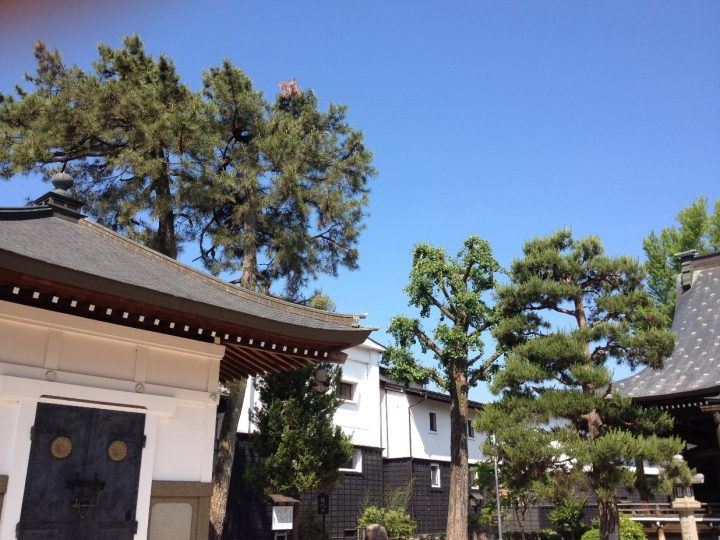 So maybe you are becoming convinced that Hida could be a pretty good place to visit. You just have reservations about accessibility, local cuisine and the frequency of special events. Let me put your mind at rest on all three counts!

Firstly, as mentioned Hida Furukawa really is only 15 minutes away from Takayama by Limited Express train! If you were initially planning to travel to Takayama from any major city by train, odds are it would be the same Limited Express that if you just stayed on, would take you straight to Hida. If you arrived in Takayama via Highway Bus (like I did – from Shirakawa-go), then you do have to change to the train in Takayama. But for only 560 yen and there are regular departures, Hida is a breeze to access! For the close proximity, I can’t believe it is so infrequently visited.

Secondly, on the beef-front. ‘Hida’ refers to a wide range of places in Gifu – technically Takayama is ‘Hida Takayama’ only shortened to ‘Takayama’ for ease-of-use. The reason people refer to Hida usually by the full name of ‘Hida Furukawa’ is to distinguish it from another ‘Furukawa’. Therefore, Hida beef can be easily found in both places and all around Gifu really. True, Takayama does have more restaurants and more signage about it, but I had equally delicious beef in both places.

Lastly, regarding festivals. While Takayama’s are justly famed for being awesome spectacles, during festival time you literally cannot swing a cat in the city. Hotels are booked out months in advance and trains and streets are packed with tourists.

Hida Furukawa has a festival on the 19th and 20th of April (very close to the dates of the Takayama spring matsuri) which is by no means less splendid. Although I can’t claim to have seen this festival with my own eyes, I did see a 3D film of the festival in the ‘Festival Floats Exhibition Hall’ – which was nearly as good, honestly! It looked absolutely amazing.

The fact that Hida Furukawa even has a ‘Festival Floats Exhibition Hall’ complete with 3D cinema is a point that shouldn’t be overlooked. Nor the fact that I was whisked around by a highly professional and English-speaking contingent of Hida’s very own tourism board. Hida folk are extremely proud of their small town and have invested so much into preserving it and celebrating it for visitors. It felt like they really wanted me to be there. This contrasts with Takayama which is just starting to, in my opinion, get a little fed up with the hordes of tourists. At one point in my tour of Hida, I was asked to admire the signposts that had obviously been only recently erected.

“Oh yes”, I said honestly “they are very useful”.

My guide replied that when he had been in both London and Paris, he had studied the signs for tourists and tried to incorporate the designs back in Hida. Now that’s dedication! 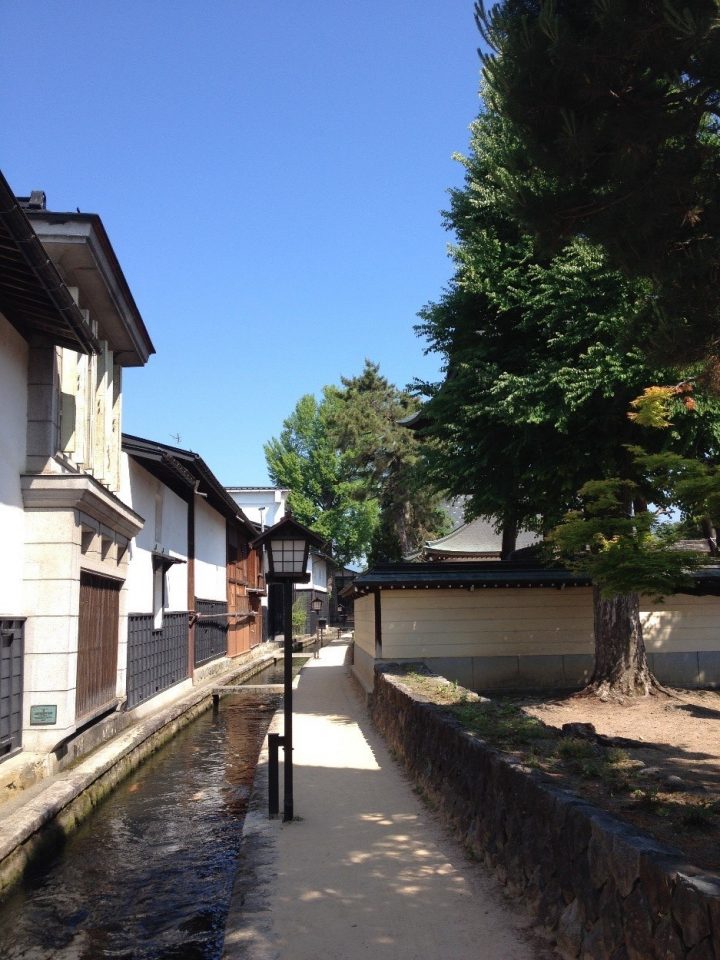 All in all, Takayama is never going to stop being a really popular sightseeing destination and it does have an awful lot. Not to mention that it has accommodation options that Hida just doesn’t provide. Having been to both back-to-back, and knowing very well what people are really looking for up there in the rustic mountains, I have to say Hida wins out.

Take a trip to Hida Furukawa on our Autumn Splendour self-guided itinerary, or ask us about adding it into your trip. We’ve heard that Lily knows quite a bit about that area…