Skip to content
Thank you for signing up!
Subscribe to our Newsletter
HOME » Blog » A sobering visit to Kagoshima’s Kamikaze Museum

Stepping down into the restored lodging hut used by kamikaze pilots during the Second World War, I felt a brief sense of relief from the oppressive heat outside. In that very same moment, however, my breath was again snatched away.

This is the site where hundreds of (very) young Japanese men gathered together to write messages on national flags, sing patriotic songs, and pen farewell letters to their family, before taking their final rest on one of the futons that lay in this simple room. Outside this hut at Chiran Tokkou Kamikaze Museum near Kagoshima, those intimate final moments are immortalised by the row upon row of tombstone dedicated to the pilots who lost their lives somewhere over the Pacific. The Western observer cannot help but ask “what was it all for?” 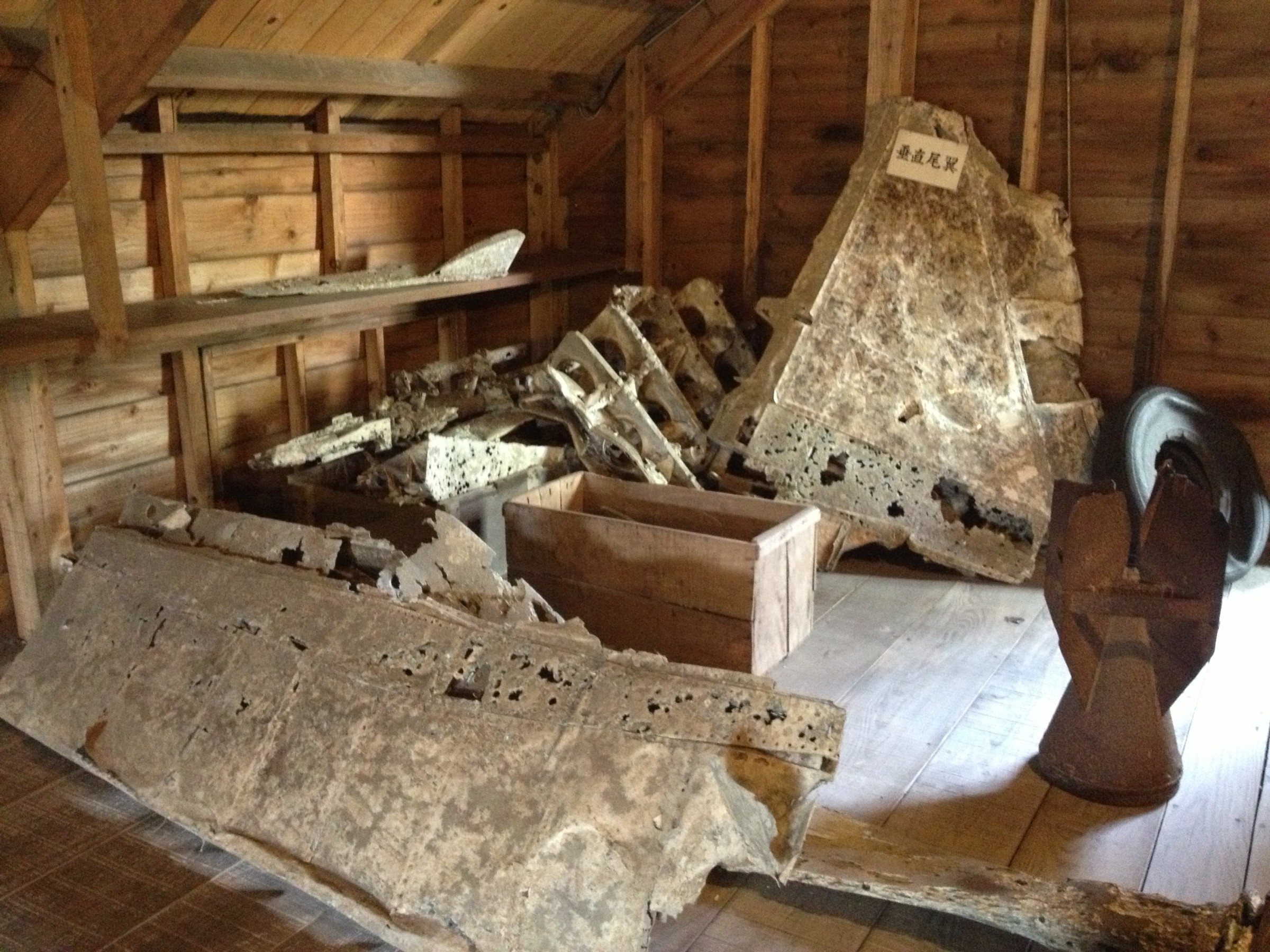 Of course, the simple answer is that Japan had modernised in the decades following the Meiji Restoration, had extended its imperial ambitions in Asia unreservedly, but had more than met its match in an enemy with far superior firepower and resources for war. Perhaps the more accurate answer, however, can be found at the museum itself, in the words of the letters themselves, the photographs of the fresh-faced kamikaze pilots lining the walls, and in the charred remains of the planes that had bear witness to such a tragic loss of life.

These young men were not just brave; they had been indoctrinated to believe in the honour of fighting for their country’s empire with no questions asked. The letters to loved ones do not show any hint of regret, and their apparent fearlessness cannot help but evoke a sense of sadness in the reader. 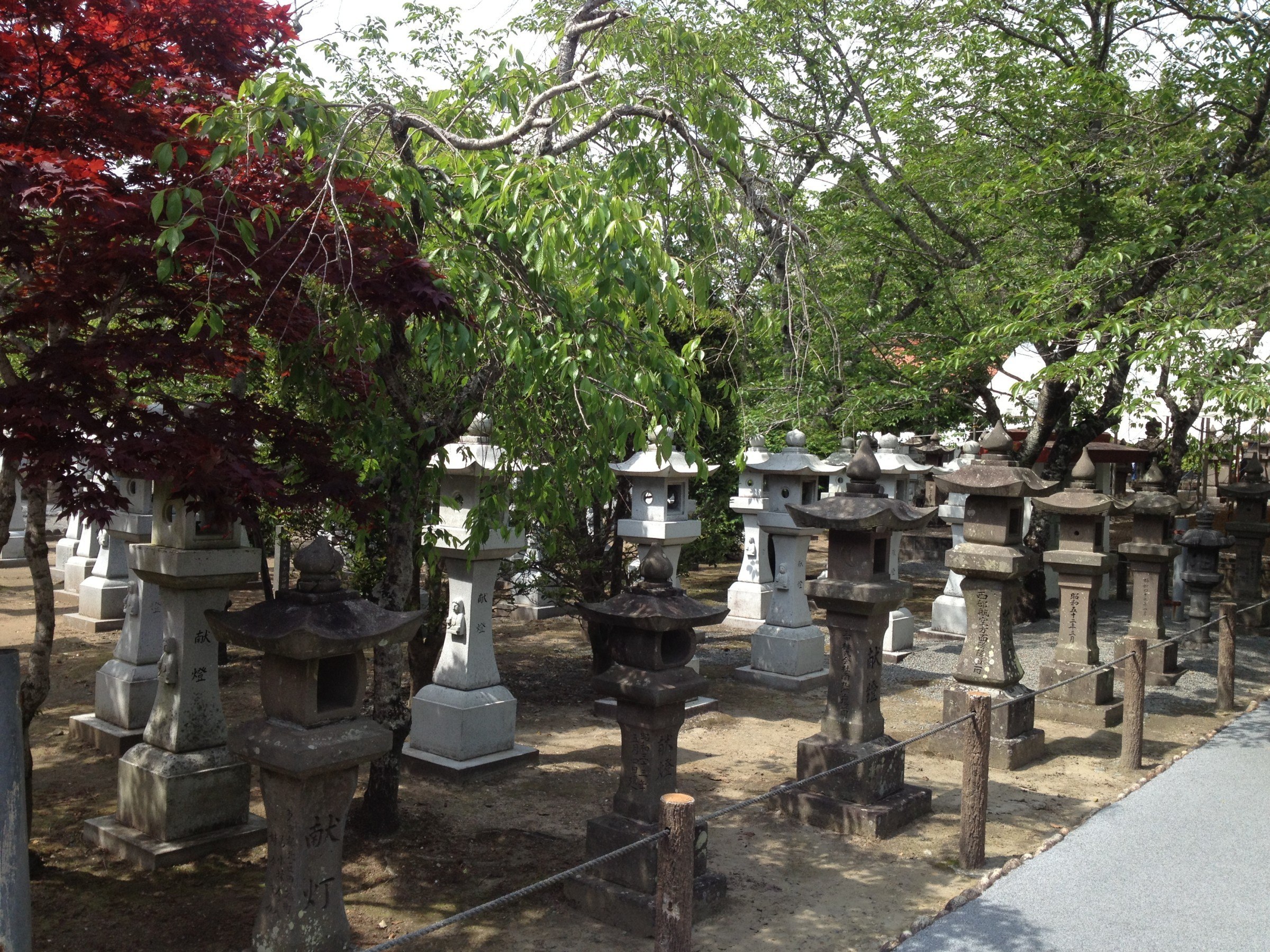 The museum itself takes the focus away from the tragedy of war and towards the hope for peace among future generations. This is a museum for all of us, a notion reinforced by the cheerful welcome “hello” in English, and the respectful nod and smile from the Japanese visitors, who are just as fascinated in a generation that took such bad direction in their name, as we are.

The word kamikaze means “divine wind”, and dates from the period of failed Mongol invasions in the late 13th century. The great Kublai Khan was unable to bring the land of the rising sun into his broad empire. Thousands of Mongol invaders died in the seas surrounding Japan’s third largest island, Kyushu, while attempting to land during a typhoon. This typhoon effectively saved Japan, and the belief was held that protection from such “divine wind” meant that Japan held a unique position in the world.

Unfortunately for the kamikaze pilots who set off from Chiran Tokkou, however, it is testament to the overwhelming influence that Japan’s military leaders that such a positive Japanese notion that saved them from defeat 700 years previously, would this time lead them to destruction. 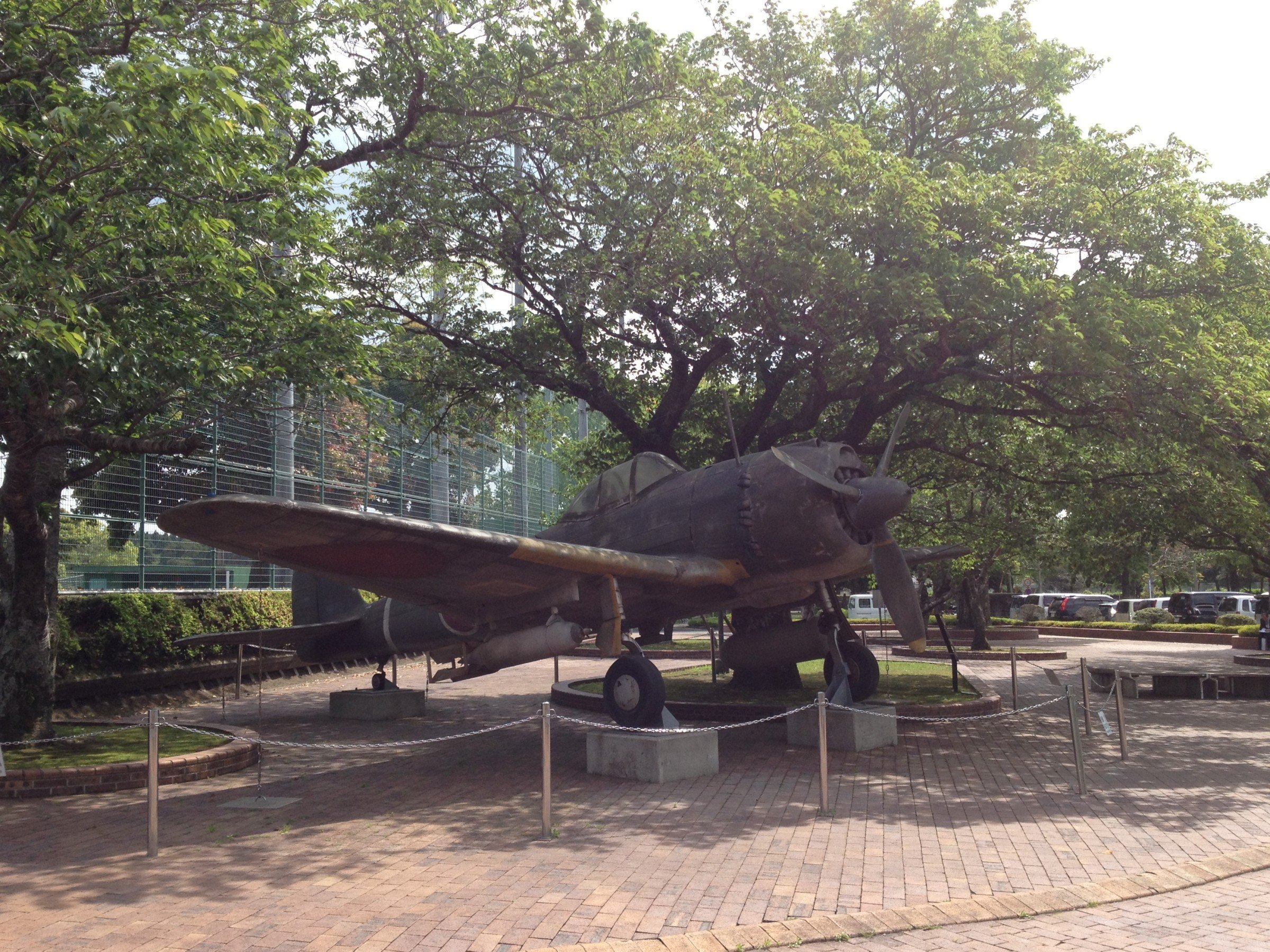