Skip to content
Thank you for signing up!
Subscribe to our Newsletter
HOME » Blog » More family festival fun

An earlier post featured Uday and his family who travelled to the Tohoku region in summer to witness some of the biggest festivals in Japan. After supplying some great photos from their time at the Kanto festival in Akita, Uday has followed it up with a look at the Neputa festival  in Hirosaki – not to be confused with the Nebuta festival in Aomori….which they also went to!
Here is what he had to say;

After having a great time in Akita enjoying the Kanto Matsuri and a day trip to the Samurai town of Kakunodate and Lake Tazawako a little further up we left for Hirosaki further up north to witness the Neputa Festival – a scaled down version of the bigger Nebuta festival featuring large paper figurines on giant floats. 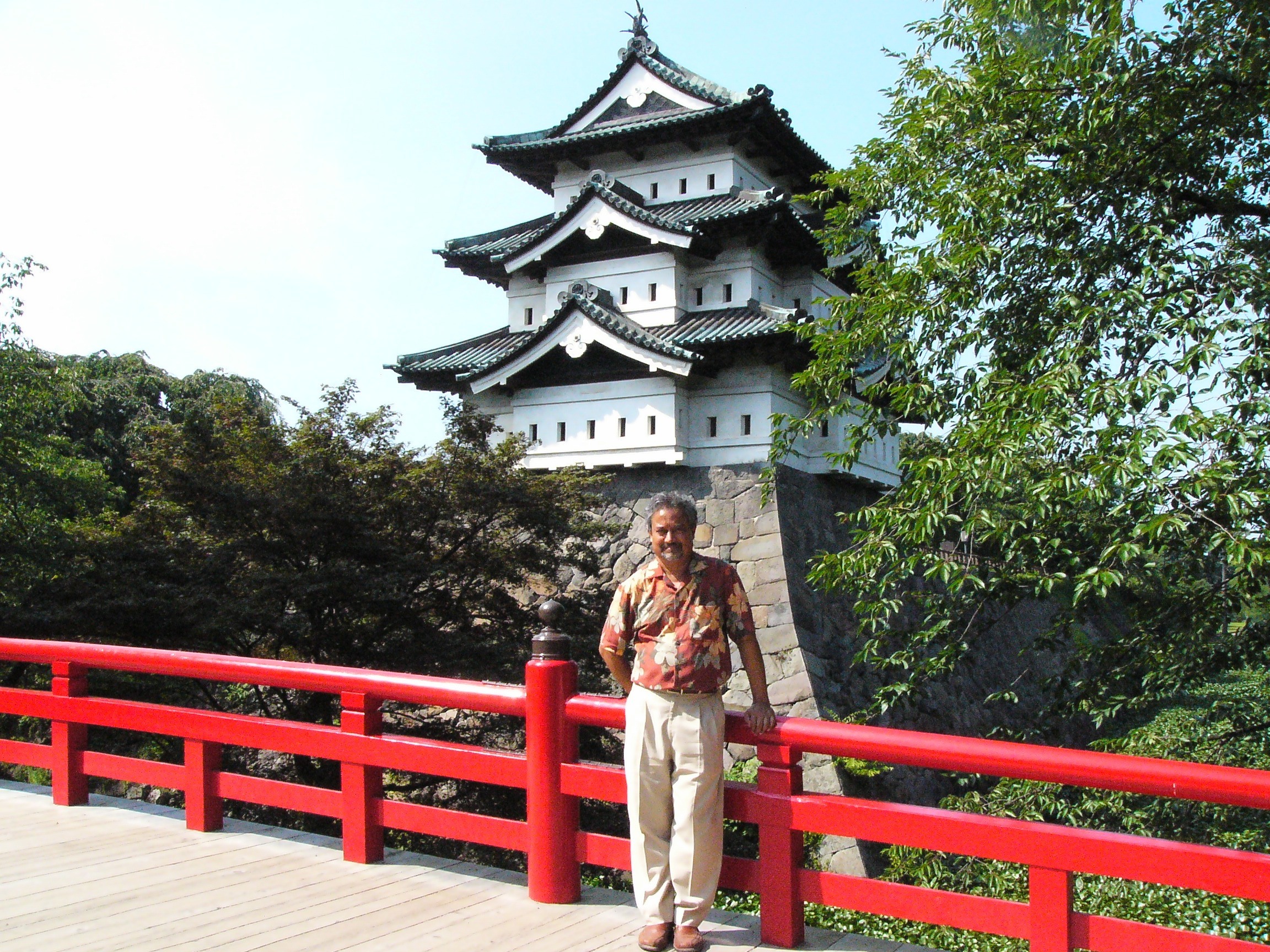 Hirosaki is a nice little town worth visiting for a couple days. The town is known for its Castle and Park where we spent a few hours just taking in the beautiful garden and what remains of the historically important castle – Although much was destroyed by fire, One of the two castle gates is still well preserved and worth visiting. Just a short walk away from the castle is the Fujita Kimen Tei-en house and garden which is well worth a visit for its well kept garden and traditional Japanese style home interiors. 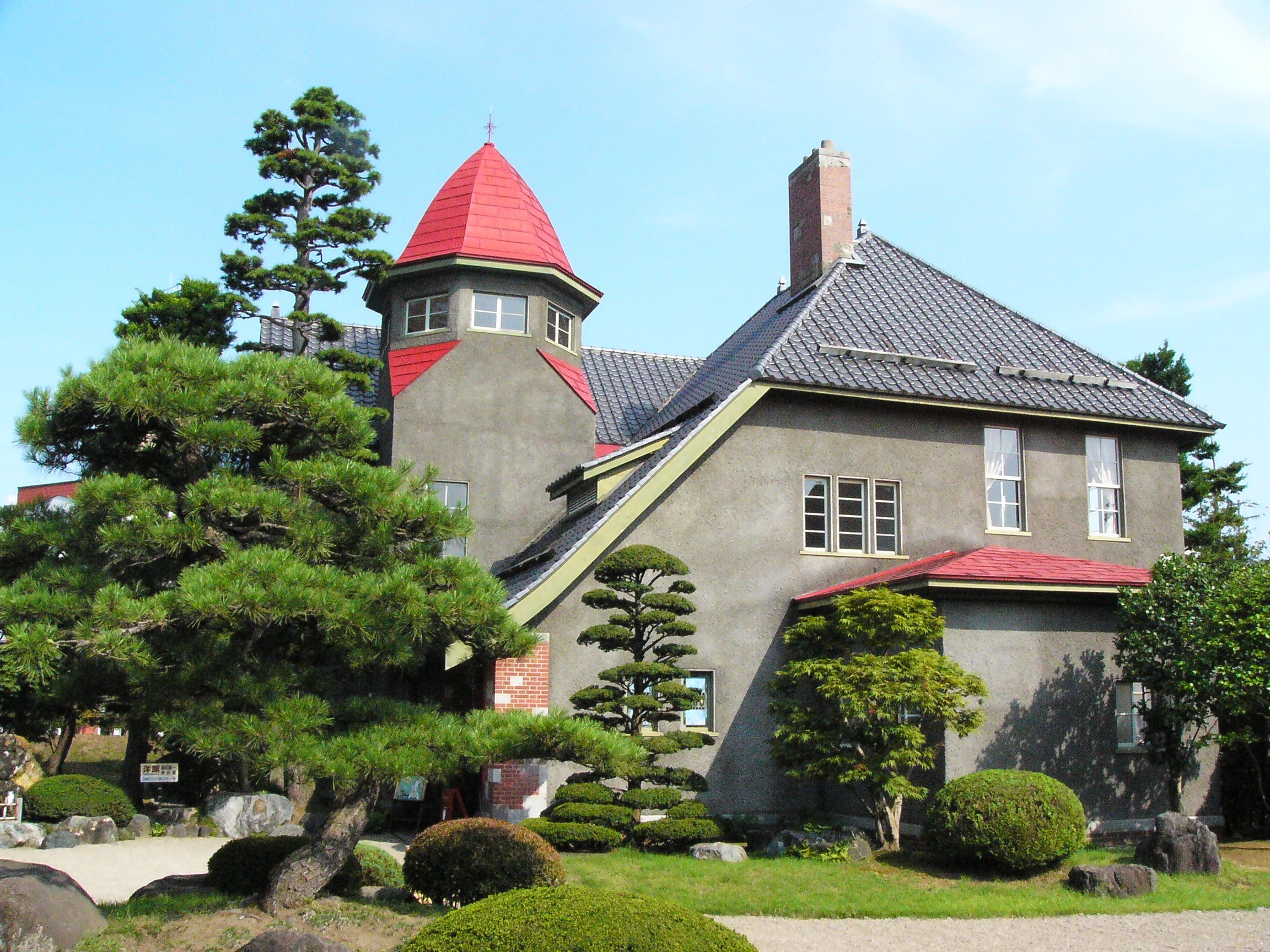 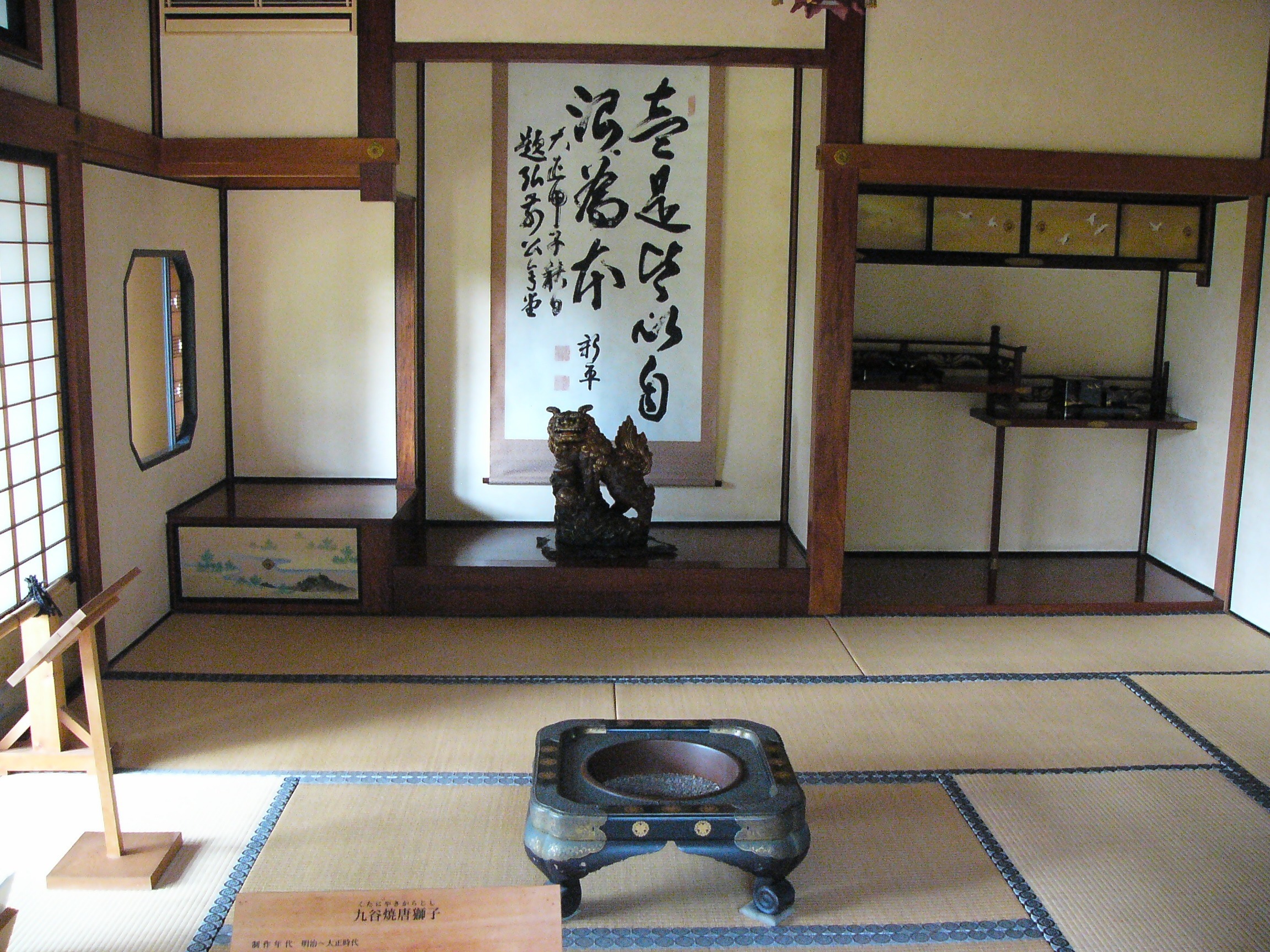 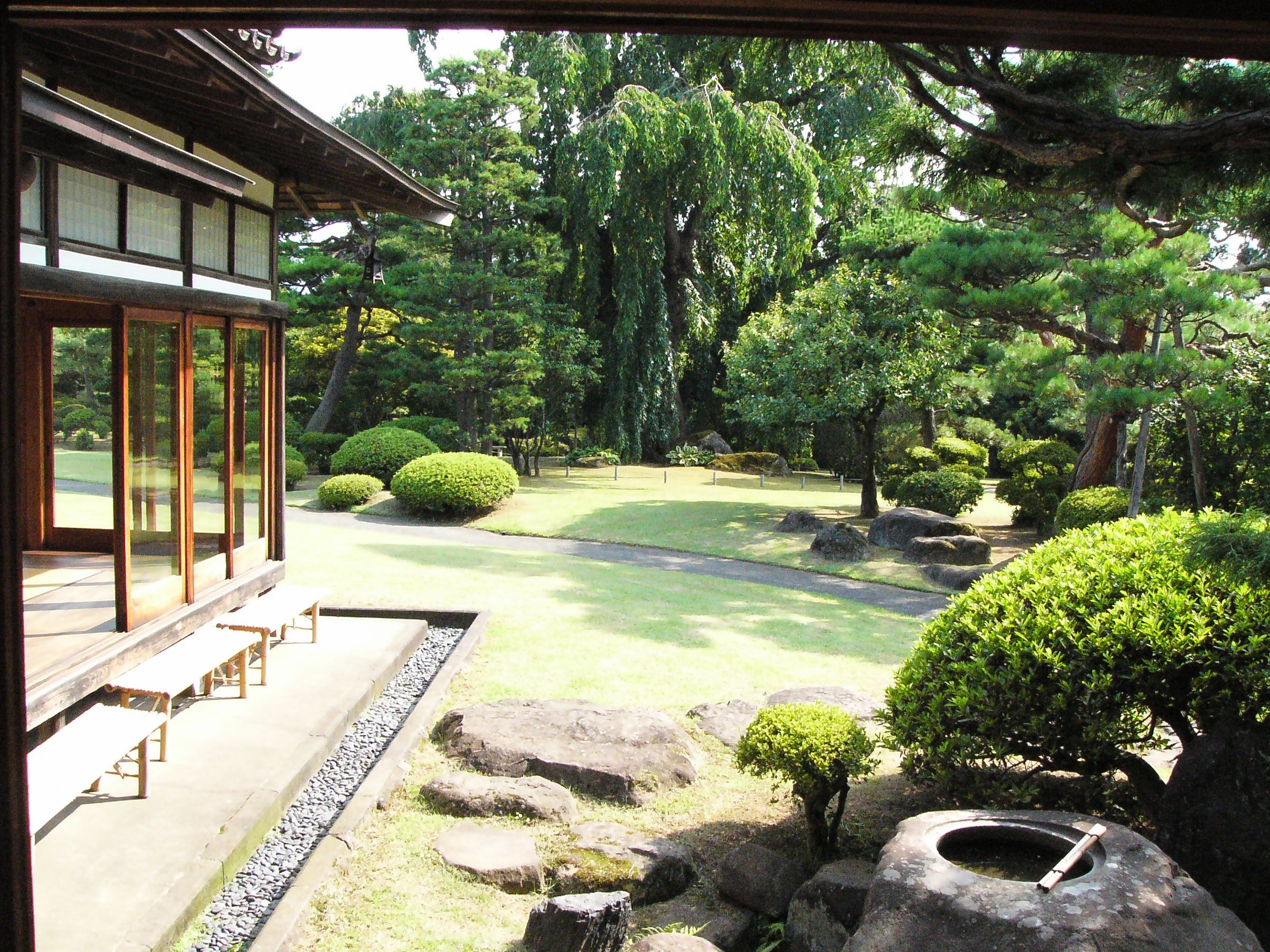 The Neputa Matsuri floats were being prepared for the parade as we walked back to our hotel. 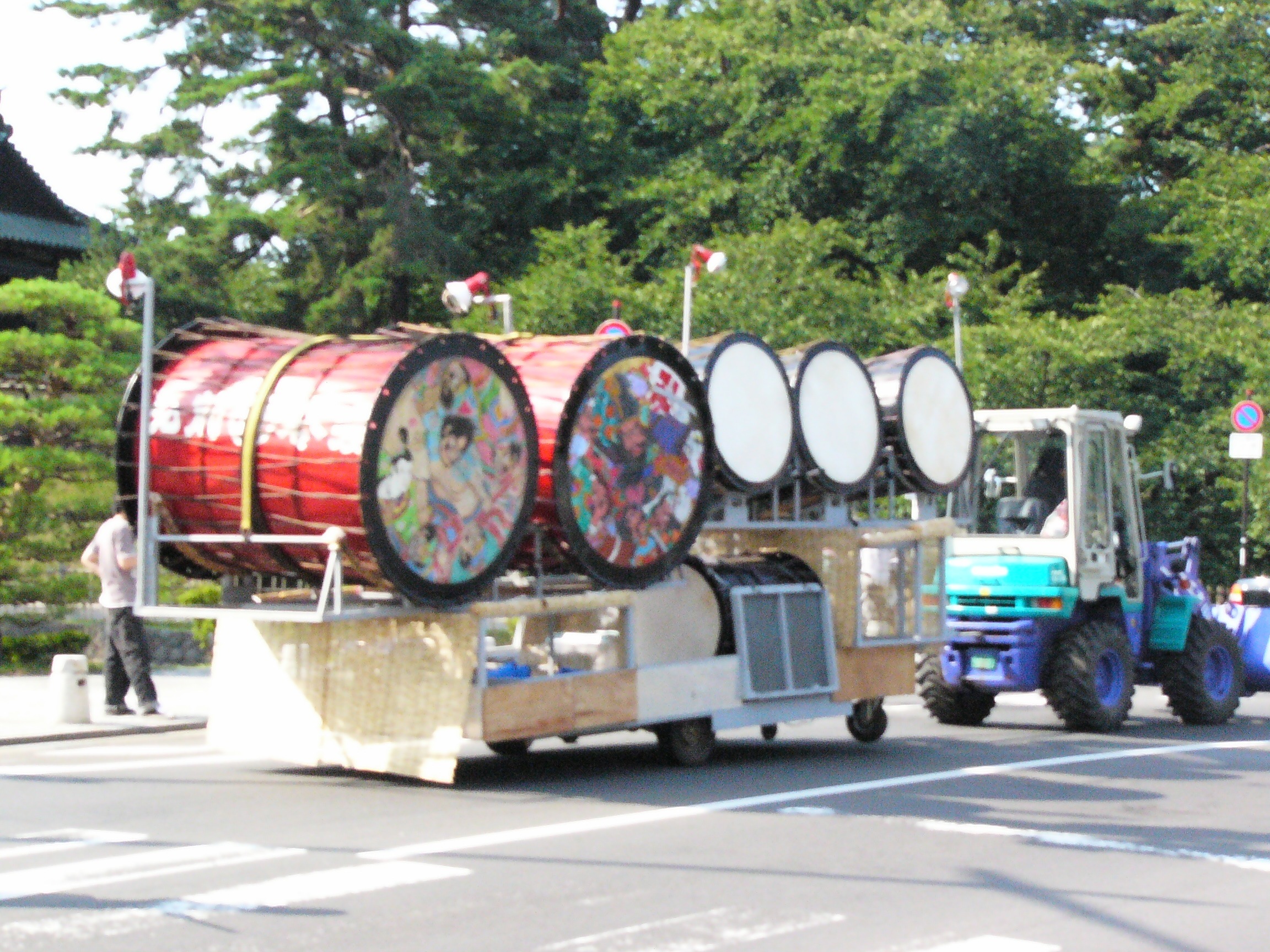 Later that evening all we had to do is step out of the hotel and stand by road side to watch the parade in full procession right in front of the hotel. The parade begins with giant size Taiko drums, followed with wooden floats of different shapes and sizes. 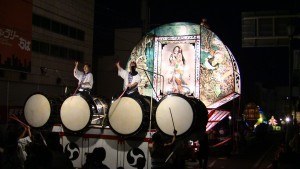 People of all ages participate dressed in all kinds of costumes. There was even an Elvis with one of the floats. 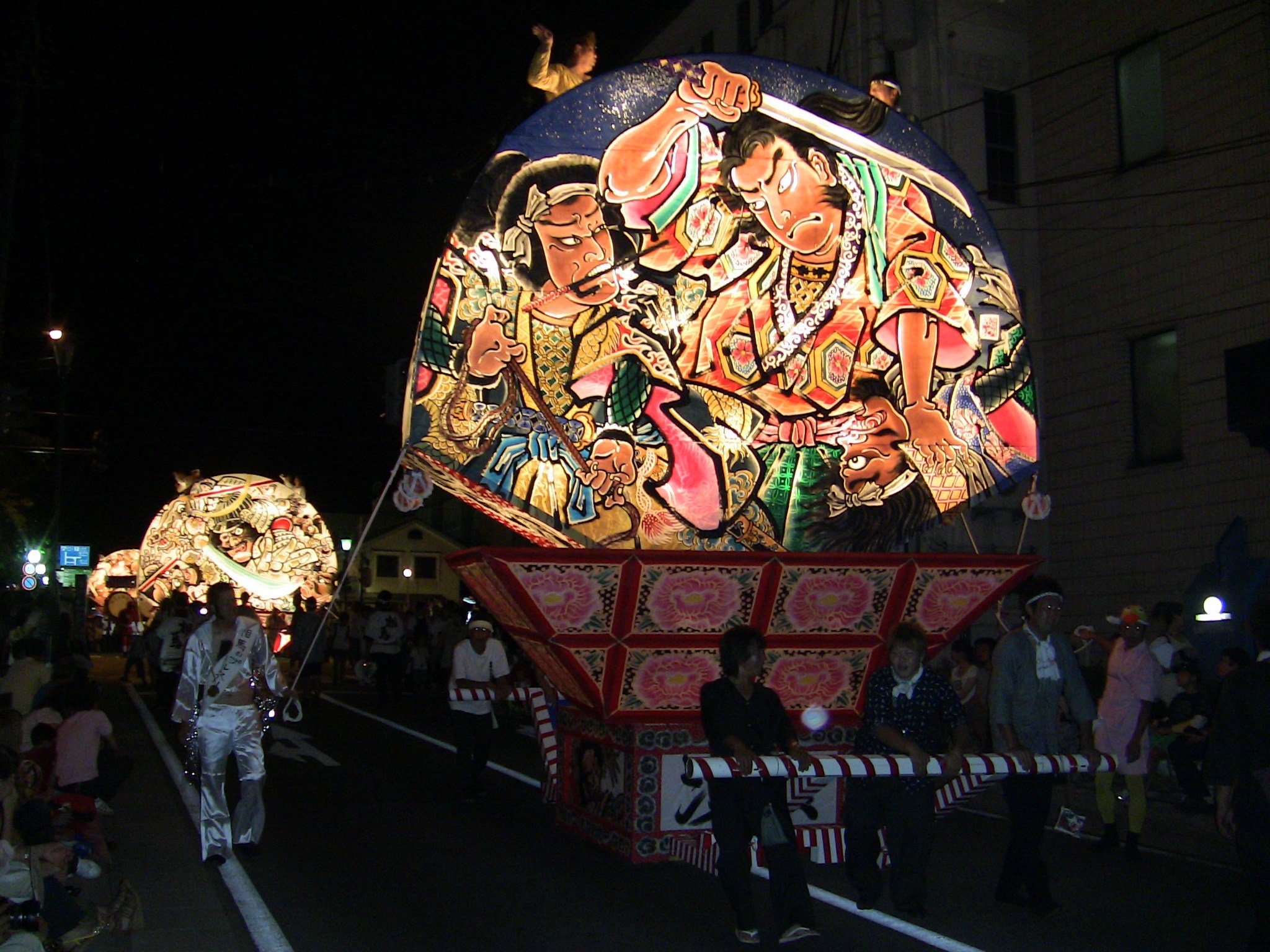 While we stood there, as (what has now become) usual, Japanese hospitality had to surface and extra chairs popped out for us to sit on. There we met Yoko who was very friendly, spoke English well and went to great lengths of explaining the meaning of some of the colorful characters on the wooden floats. 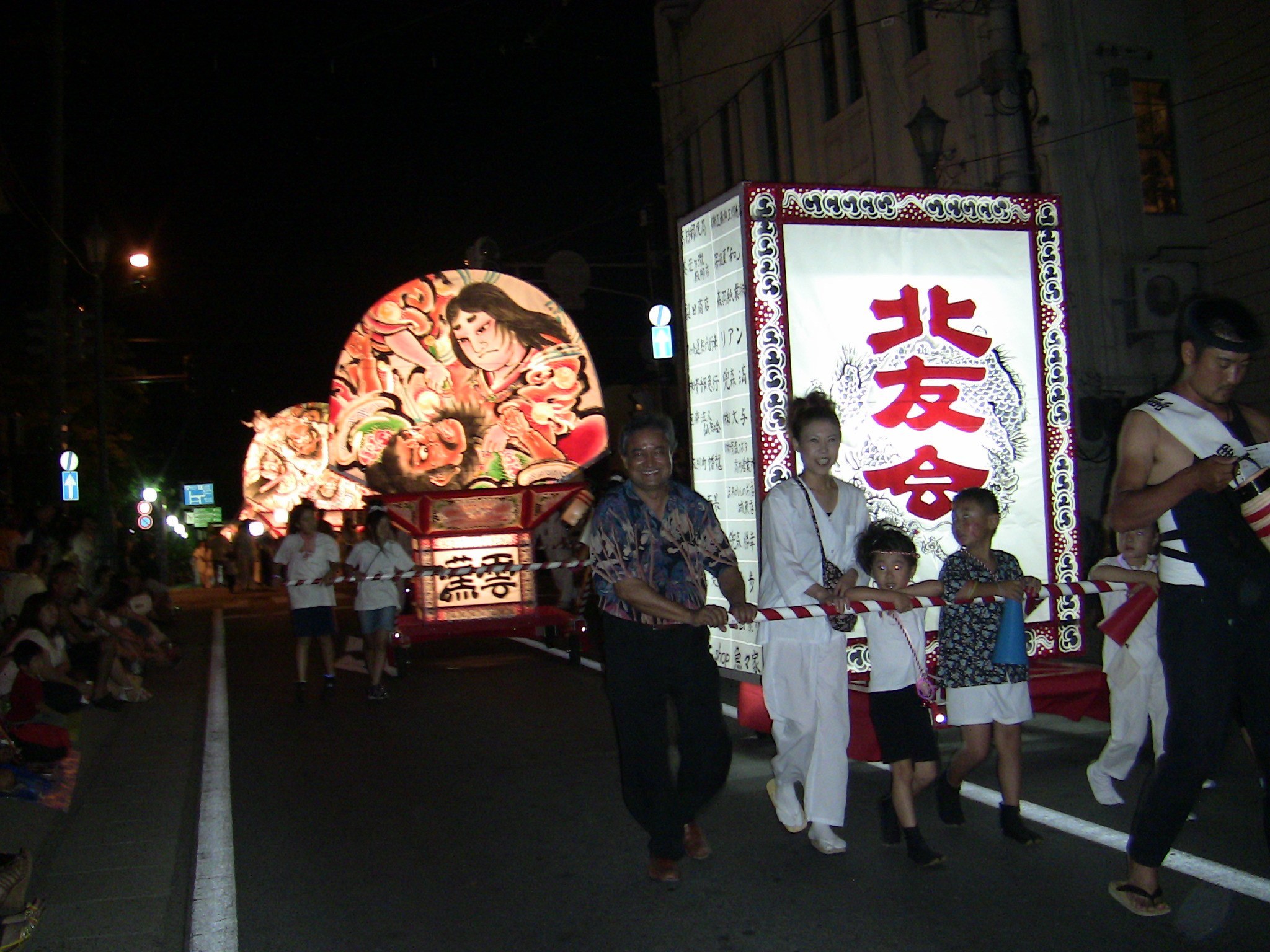 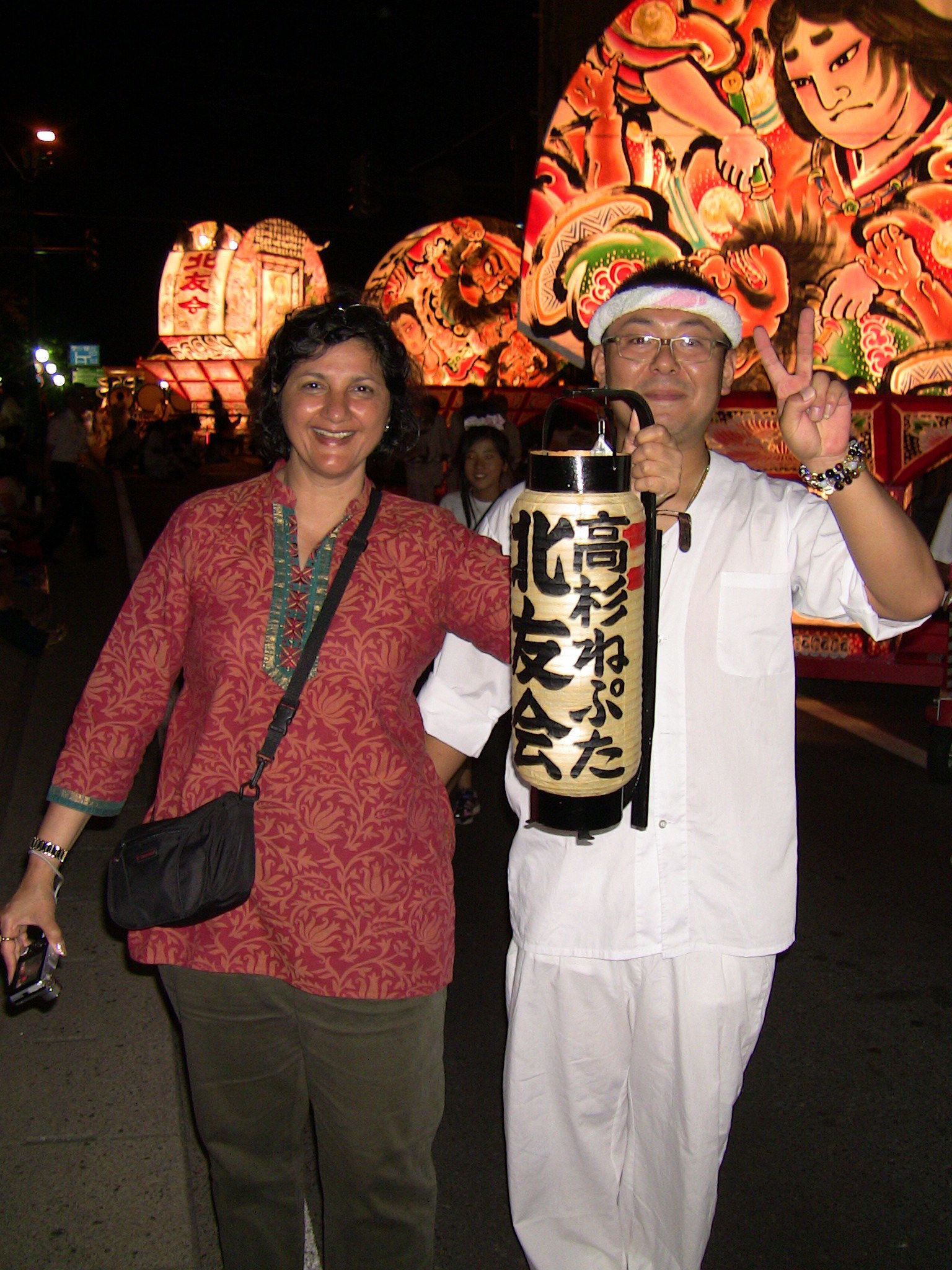 The hospitality had to extend into dinner at a noodle place right after the festival was over with Yoko and her friends and once again we returned to our hotel quite amazed at the free flow of hospitality and friendliness as in other parts of Japan. 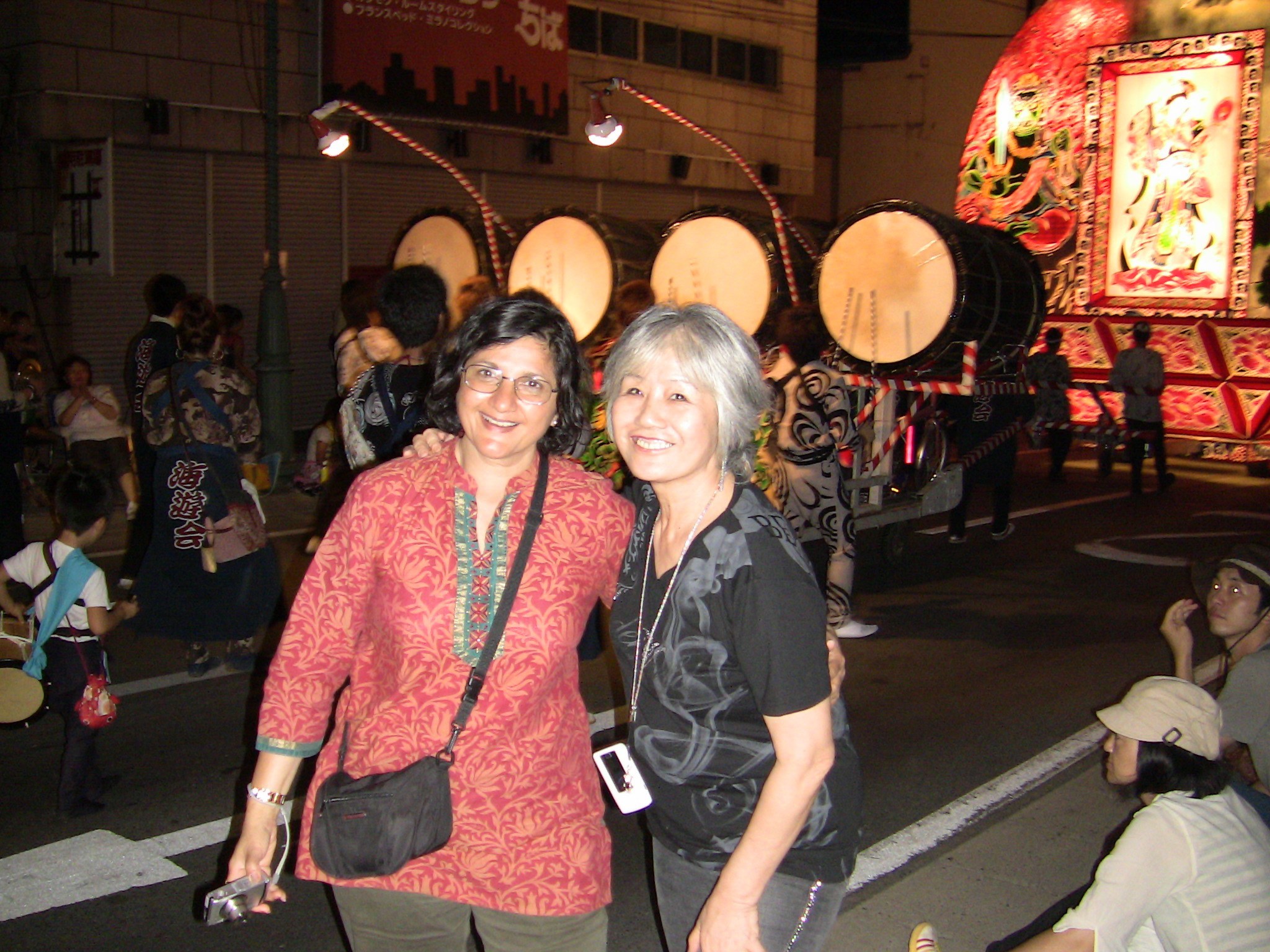 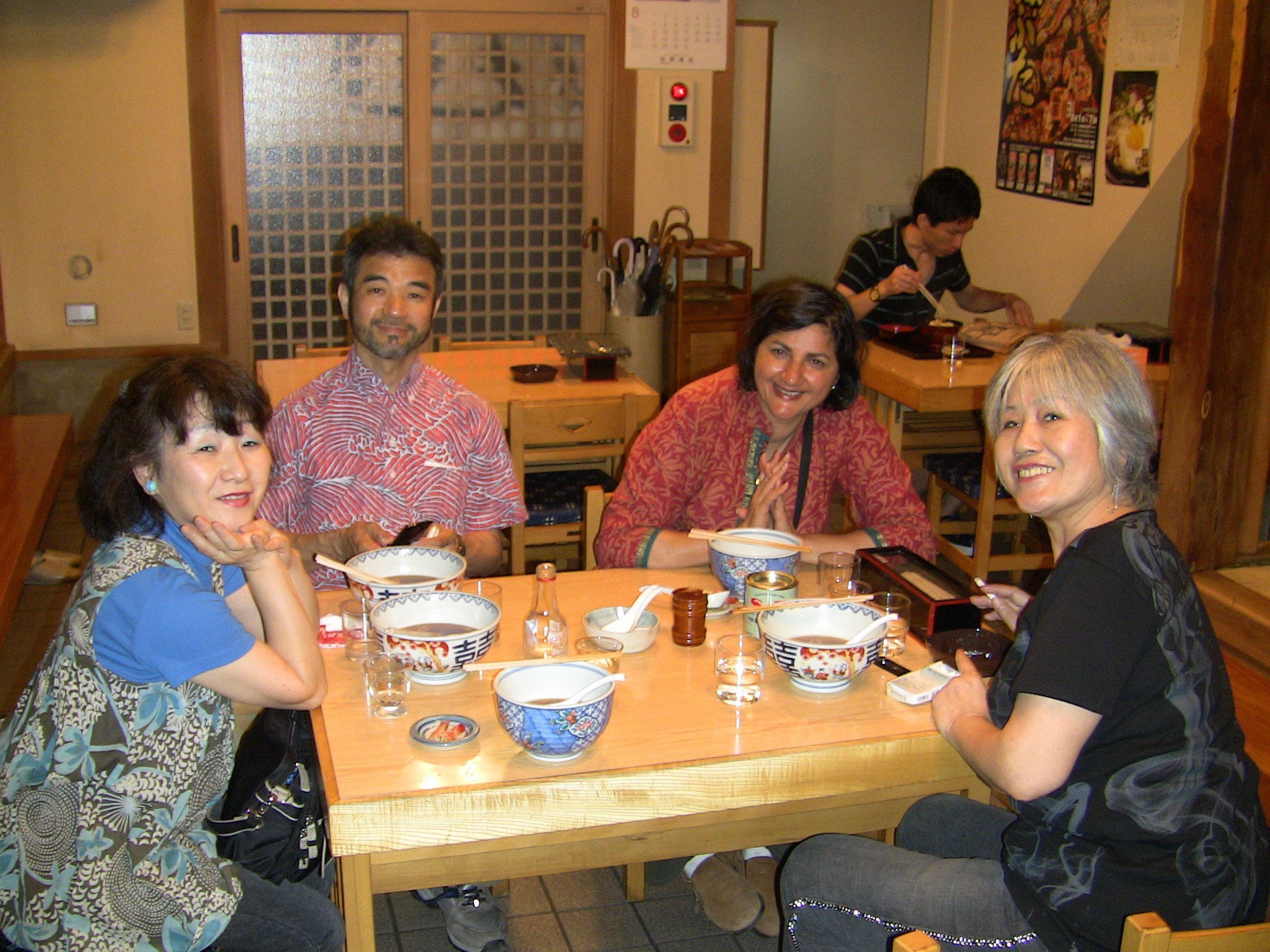 After another day of festival fun, the next day we were booked to go to Aomori to see the much bigger Nebuta Matsuri…

I continue to be jealous of Uday and his family adventures of some of great festivals of Japan, but we hope that there will be another installment featuring the aforementioned Nebuta festival and the Tanabatta festival in Sendai to come soon. It is great to read about their adventures in rural Tohoku and hear about the random acts of kindness that fortunately happen all over Japan, making it the best country in the world to visit. I can’t think of many other places in the world that you would be taken out for a meal by a  stranger and more to the point,  where they expect nothing from it apart from your enjoyment of their country. I am very happy to hear that Uday and his family were able to experience it…..aaaaah…..Japan…what a great place!