Skip to content
Thank you for signing up!
Subscribe to our Newsletter
HOME » Home » Festival fun and matsuri madness for the family!

I often get jealous of the things that our customers do. We arrange for people to have drinks with a Geisha, spend a day with a master sword smith, hike with wild bear in the alps, dive with Manta Ray in the tropics and snow board perfect powder in the north to name a few things. During the summer, Uday Kanitkar and his family travelled to Japan taking in Tokyo and Kyoto as well as travelling through the Japan Alps, but the highlight (for me!) was when they travelled to the Tohoku region for the ‘Big Three’ festivals as well as some extras.
With the region suffering earlier this year because of the great tsunami, the Kanto festival in Akita, the Nebuta festival in Aomori and the Tanabatta festival in Sendai promised to be bigger than ever. These are huge festivals and Uday and is family have been kind enough to share a few photos from the Kanto festival and have written something for our blog.
Here is what they had to say….

We returned from what some may call “A trip of a Lifetime” to Japan starting 15 July 2011 and ending four weeks later when we flew out on 13 August  leaving behind a dreamland and clinging on to a treasure of memories, souvenirs, photographs and videos of our experiences in Japan.
A self guided travel plan was put together by InsideJapan Tours for our little group of three, my wife, 15 year old daughter and me, which included a long list of things to do and places to visit starting with Kyoto and taking us through Nara, Osaka, Mount Koya, Hiroshima, Miyajima, Kanazawa, Shirakawago, Takayama, Tokyo, Akita, Kakunodate, Tazawako, Hirosaki, Aomori, Sendai, Matsushima, Odawara, Hakone, Kamakura and ending with a second stay in Tokyo.
There is just so much to share that I could write a book about our experiences, which I do not intend to undertake. Instead I shall try to limit to some of our experiences that really stand out as unique to Japan. Japan had been on my list of must visit destinations for many years now and so we choose to go while the country is still struggling to regain its health after being devastated by the triple disaster. We began with a two week visit to the central and southern parts of Honshu Island and later extended it to include all of the northern part which is Tohoku. Looking back, I am now convinced that our trip would have been very incomplete without visiting Tohoku mainly because we got to witness the major festivals of Tohoku during our visit starting with the Kanto Matsuri (festival) in Akita, Neputa Matsuri in Hirosaki, Nebuta Matsuri in Aomori and the Tanabata Festival in Sendai.
The following pictures have their own story to tell…. 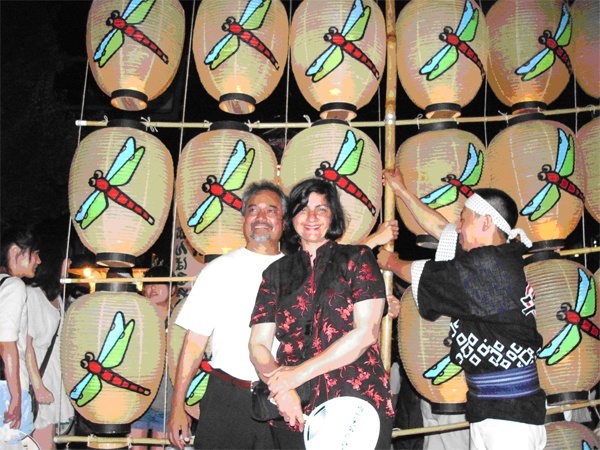 Me and my wife Bubbles posing with a Kanto (Lantern Mast) 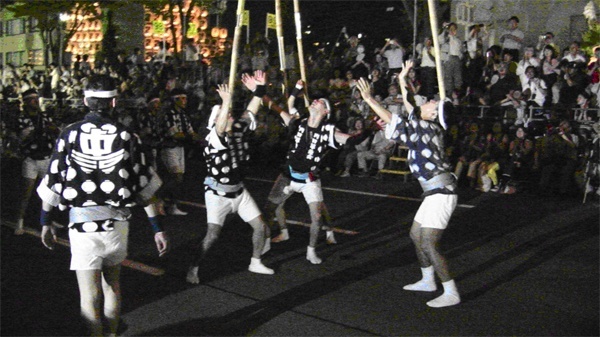 The Masts are carried on shoulders, hips, forehead and hands in single or formations of two three or four Masts in tandem which is quite a thrilling sight to watch. 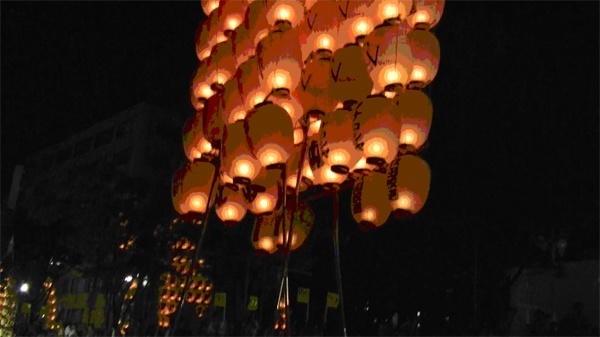 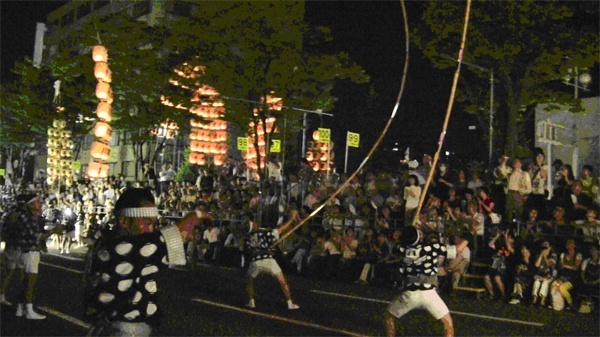 Looks pretty frightening as the bamboos bend precariously to the limit. Yes and sometimes the poles break and come crashing down. No damage is done because they are made of paper and bamboo. 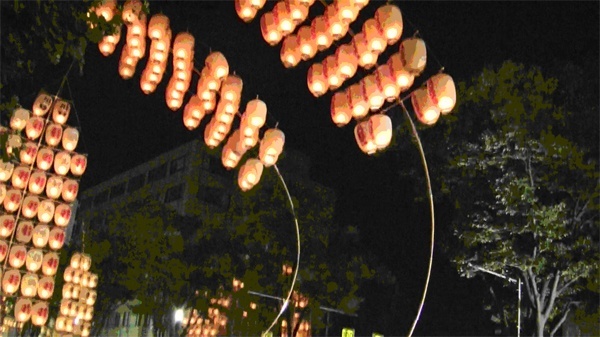 I tried lifting one with little success because they probably weigh between 30 and 40 kilograms. One fell straight on me leaving a few drops of wax from the candles lights inside which I still preserve on my video camera. 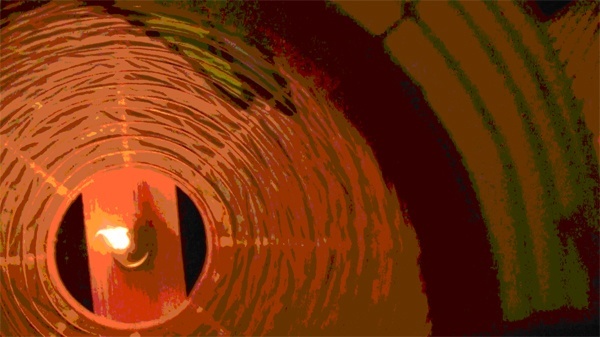 Just in case you are wondering what is inside the lanterns take a peak like I did. Real lighted wax candle inside.

The whole town gathers to watch the festival like this Sumo Wrestler who happened to be in our neighborhood.
We met some amazingly friendly people in Akita during the festival and as everywhere else in Japan we became friends instantaneously and had a wonderful party with our Akita friends. 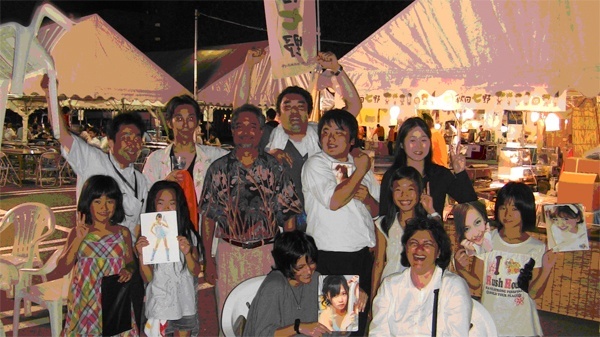 The evening had to end in Dinner, Japanese style at a local restaurant.

The Kanto matsuri sounds amazing – Very jealous! It is nice to see that they had a great time in Akita…..and what about the rest of Japan?! I think that this is a pretty good guide as to how much the Kanitkar family enjoyed their time in Japan along with the cultural experiences and the the people that they met. It certainly sounds as though you had your fair share of cultural experiences and the summer festival season. Thank you for sharing this with us. Now I look forward to reading about the rest of the trip….only joking of course.