Skip to content
Thank you for signing up!
Subscribe to our Newsletter
HOME » Blog » Trip of a lifetime surpasses all expectations

InsideJapan Tours have worked with many thousands of people over the years, doing our little to bit to help them to discover this amazing country as well as their own cultural experiences. Barrie and Marilyn Ellison from Derby recently travelled to Japan (April 22- May 2) to fulfill a lifetime travelling goal and to celebrate their 40th wedding anniversary.

In the shadow of many negative news reports, the Ellisons decided that they would continue with their trip to Japan as planned. InsideJapan also saw no reason as to why they should cancel their trip and provided their travel agent (Carol at Ilkeston Travel) with the most up-to-date information about the actual situation in the country.

Mr and Mrs Ellison  had a great time and have very kindly allowed us to use the following feedback and photos.

In a nutshell, this was a once in a lifetime trip.

It had been Marilyn’s ambition to visit Japan since she was a child. We have been lucky enough to spend our married life travelling the world together and have visited countries as diverse as Borneo, Malaysia, America and Canada. The opportunity to celebrate our 40th wedding anniversary in Japan was one we could not pass up. We decided eighteen months ago to plan this trip and continue with the two week itinerary in Japan.

The earthquake and tsunami in Japan did cause us to consider cancelling this itinerary, but we decided against this and we are so glad we didn’t change anything. We had the best holiday ever and there has never been a better time to visit Japan. Everywhere we went,we were greeted with open arms. The Japanese people were genuinely glad to see us and the lack of tourists meant we avoided queues and the large crowds you could expect in famous temples in Kyoto and Universal Studio’s in Osaka for example. 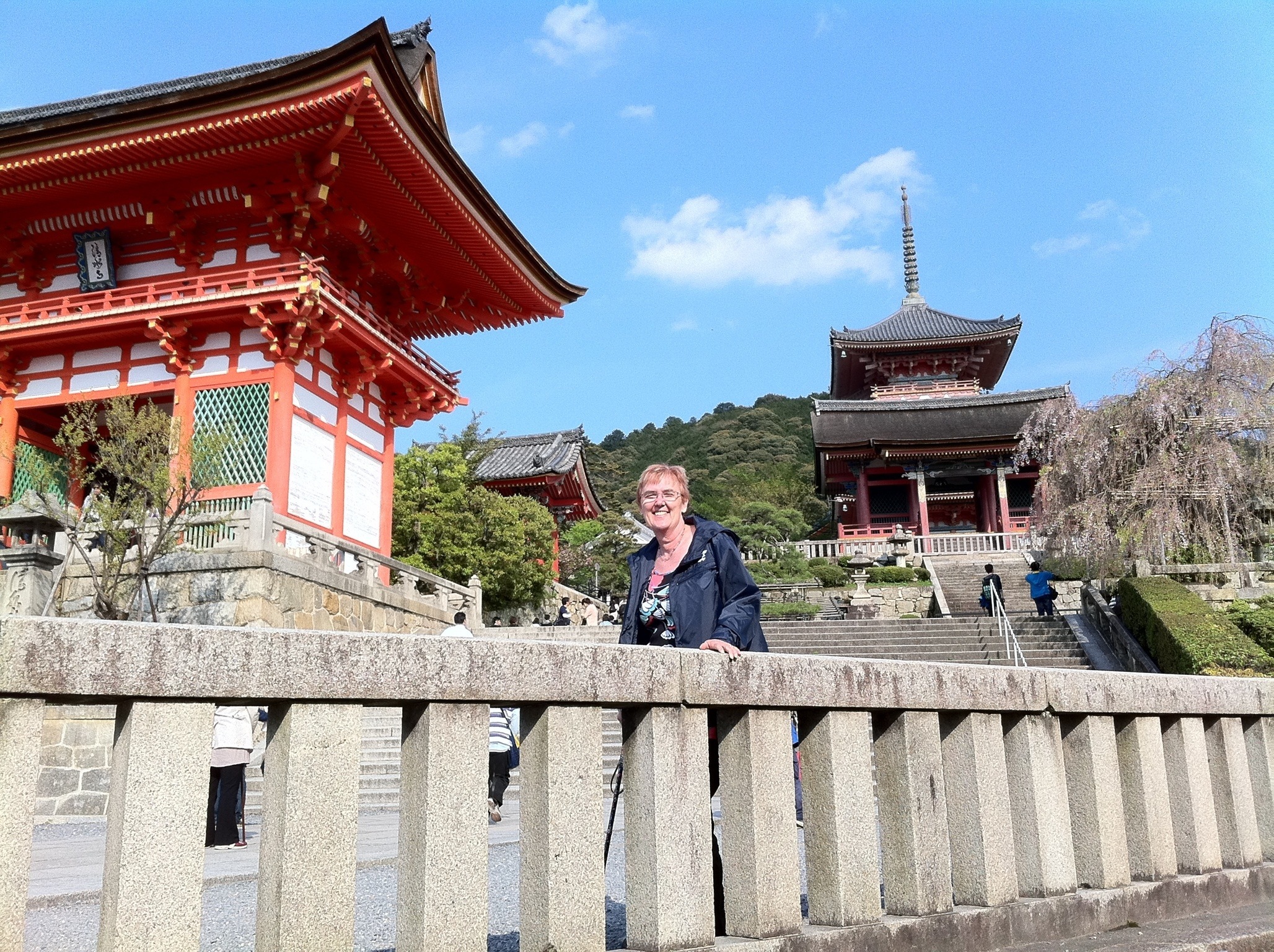 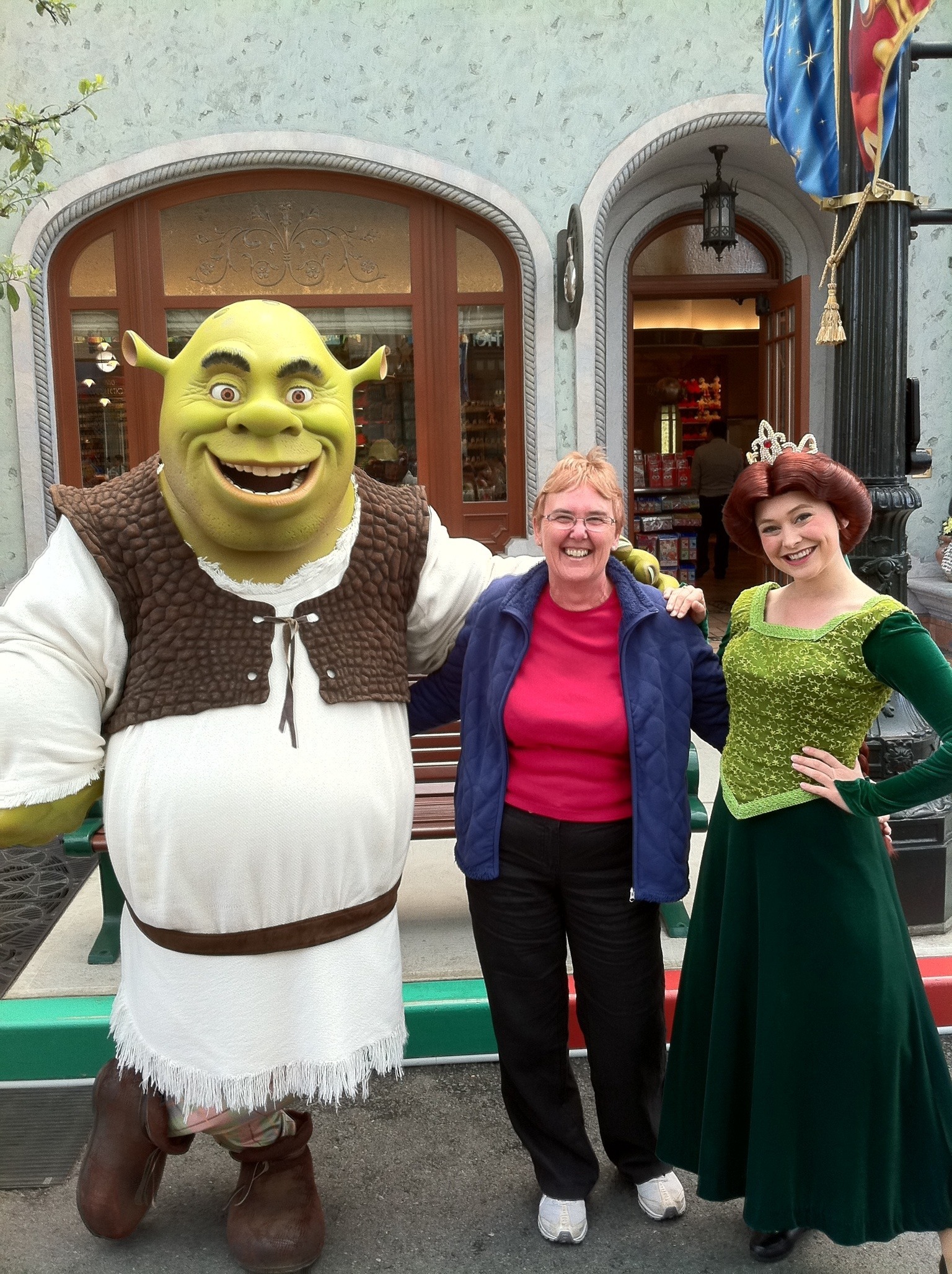 We started our trip in Japan in Tokyo; a fabulously vibrant city with a terrific mix of traditional and modern areas. Tokyo has some of the best shopping in the world, especially if you are into electronic gadgets. 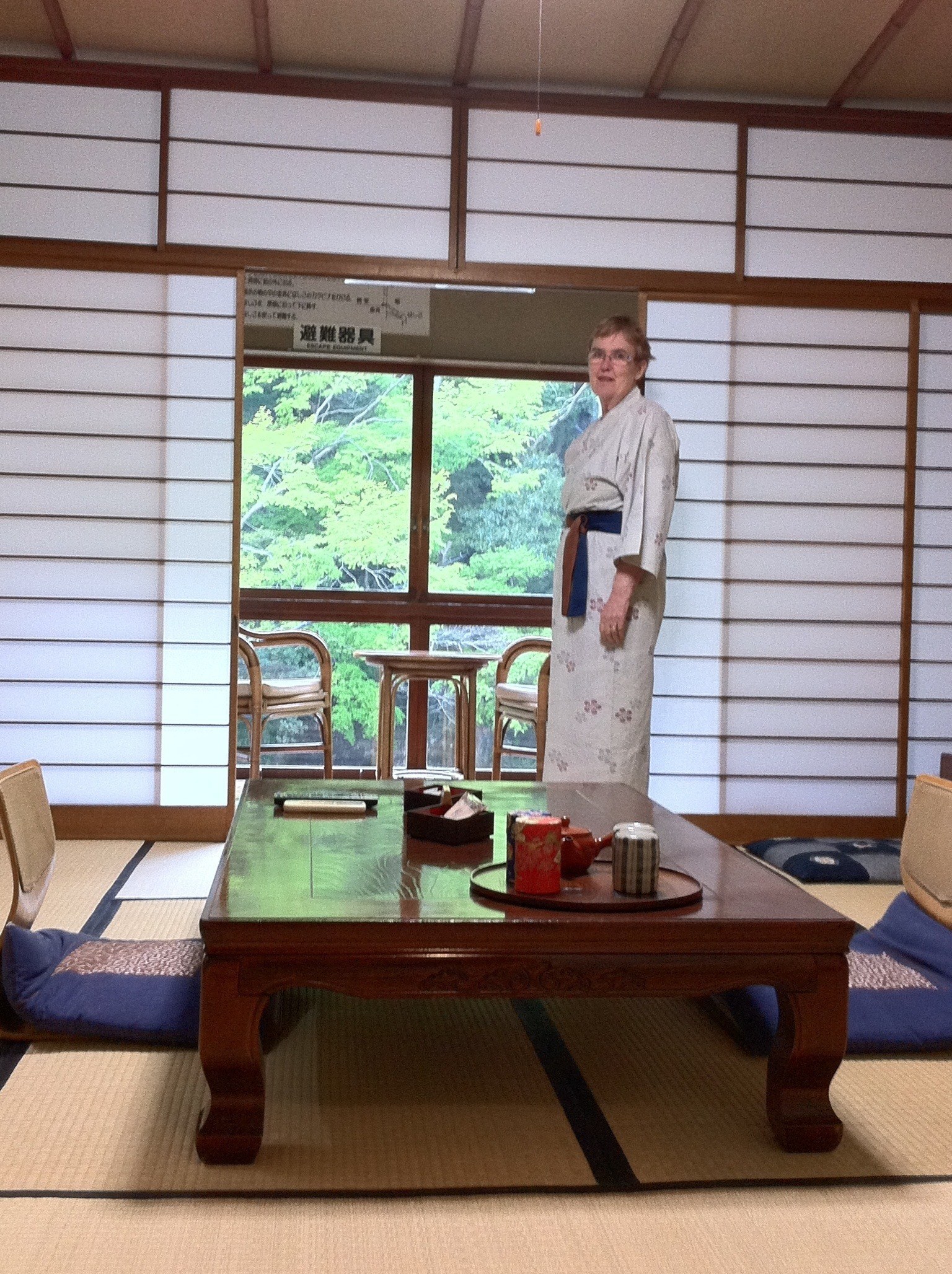 After three days we caught a Shinkansen (bullet train) to Hakone for a complete change of pace. Here we had booked into a traditional Japanese Ryokan where we were treated like royalty and enjoyed a taste of Japanese life, sleeping on futons, wearing Yukata’s and eating traditional Japanese food, (after some instruction from a very kind Japanese waitress). 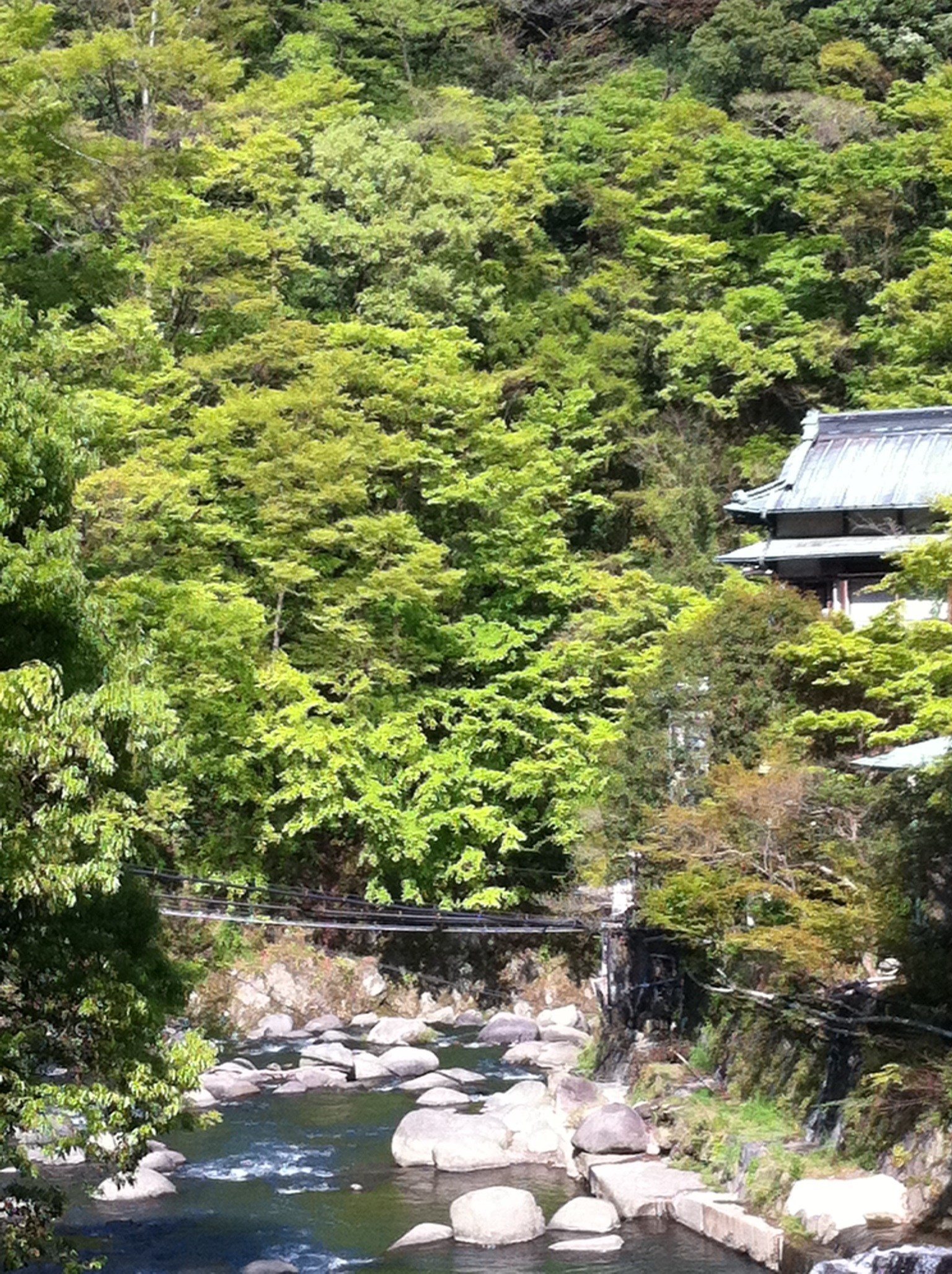 Whilst in Hakone, we travelled by mountain railway, funicular railway and cable car to see some of the most spectacular scenery, with views of Mount Fuji and sail across a volcanic lake by pleasure boat – an absolutely idyllic break. From here we caught another Shinkansen to Kyoto where we would spend the next four nights. From Kyoto, we were able to visit Universal Studios in Osaka & and the city of Hiroshima.

Unfortunately our time in Japan was coming to an end and from Kyoto, we travelled back to Tokyo for our flight back to UK. This felt far too early and we could happily have spent another four weeks in Japan.

In conclusion I would just like to thank Carol (Ilkeston Travel), Inside Japan and most of all the people of Japan. This was without doubt the best holiday Marilyn & I have ever had.  It surpassed all our expectations and was one of the most varied, exciting, friendly, safe and polite countries we have ever visited and we would have no hesitation in booking to go back.

Japan needs the support of tourism to help rebuild those parts so recently devastated by the earthquake & tsunami and to keep local economies going. Please don’t let the recent problems put you off travelling to Japan.

Japan continues to inspire and it is fantastic to hear more great words about the country contrasting the recent image portrayed by the press. We are very happy to see that the country has gained two more big fans.