Skip to content
Thank you for signing up!
Subscribe to our Newsletter
HOME » Home » Japan on film

As a big Japan fan, I love it when something Japanese pops up in my favourite TV shows or films.

Earlier this week I saw Inception at the cinema – a fantastic psychological thriller set in a world of dreams within dreams, with lavish cinematography to match. The opening scenes are set in a luxurious golden Japanese restaurant, a Shinkansen train and a Tokyo hotel room complete with aerial shots of the capital.

OK, there was a glaring continuity mistake: Leonardo DiCaprio says ‘I’m getting off at Kyoto’ and then the action cuts straight back to Tokyo. My only disappointment in the film as a Kyoto-jin! But note to other bloggers out there: you can get a compartment on the bullet train! 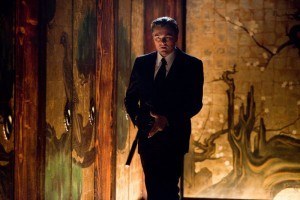 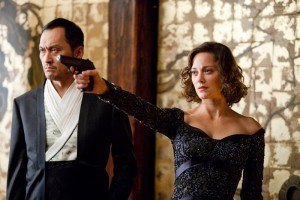 Then there was Mad Men, aka the best show on TV. The fourth series is currently airing in the US, and as a bit of a geek about these things, I’ve been streaming each episode online so I don’t have to spend a small ice age waiting before it’s shown in the UK.

Mad Men is set in a Manhattan advertising agency in the 1960s (oh, the clothes, the style!). In the latest episode the team at Sterling Cooper Draper Price pitch to Japanese executives from Honda. Cue many cultural ‘Lost in Translation’ moments; learning the significance of omiyage (souvenirs) and playing exactly by the rules. It’s hard to imagine modern day Manhattan suits not knowing how to use chopsticks.

The episode also includes an angry outburst from an older partner (Roger Sterling) who refuses to work with the Japanese, WW2 memories still fresh in the 60s. Thank God, the world has now moved on. 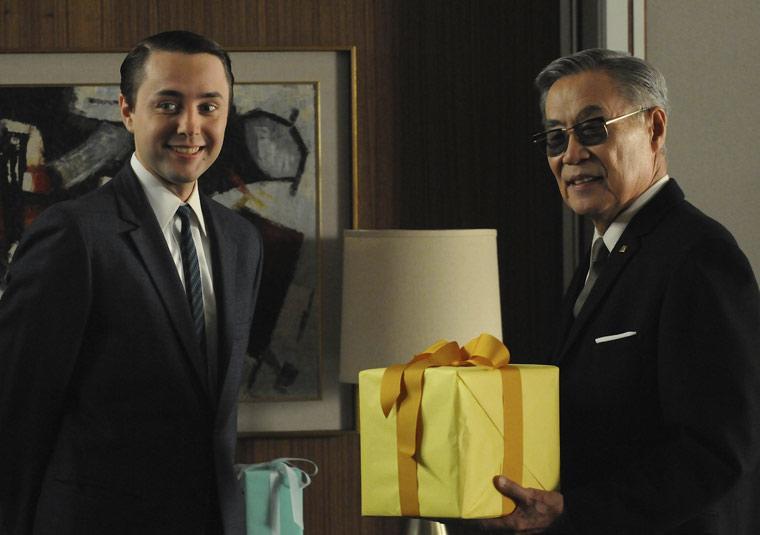 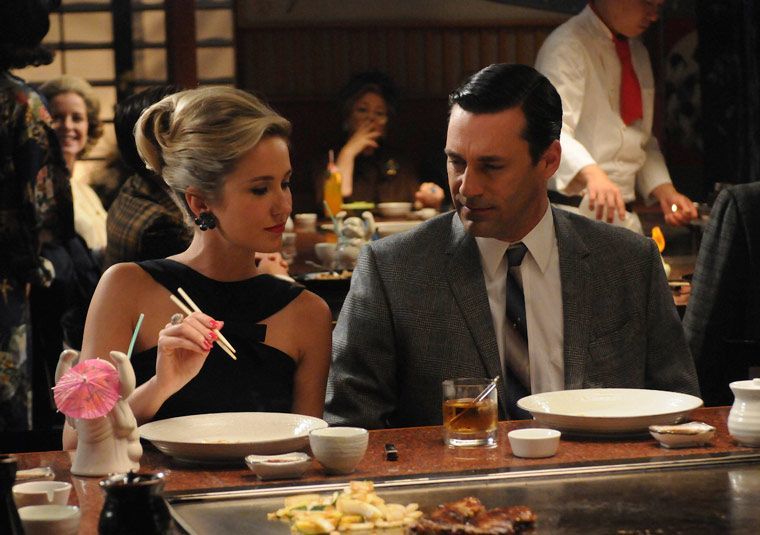 Finally, and leaving the best til last, who should make the cut in Toy Story 3? None other than everybody’s favourite neighbour, Totoro! 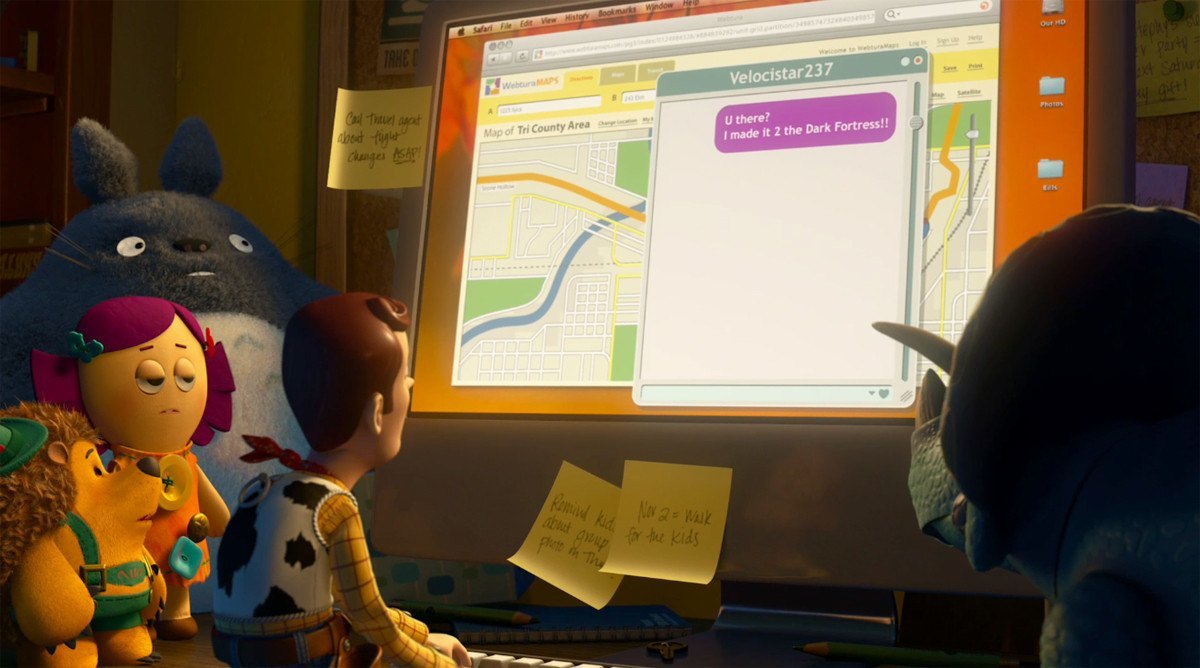 Do let me know of any other unexpected places where Japan has popped up!