Skip to content
Thank you for signing up!
Subscribe to our Newsletter
HOME » Blog » Travelling to Japan with autism: Five top tips

Japan lover, Savan Gandecha tells us what it’s like to travel to Japan with autism, and offers four top tips for other travellers.

My introduction to Japan 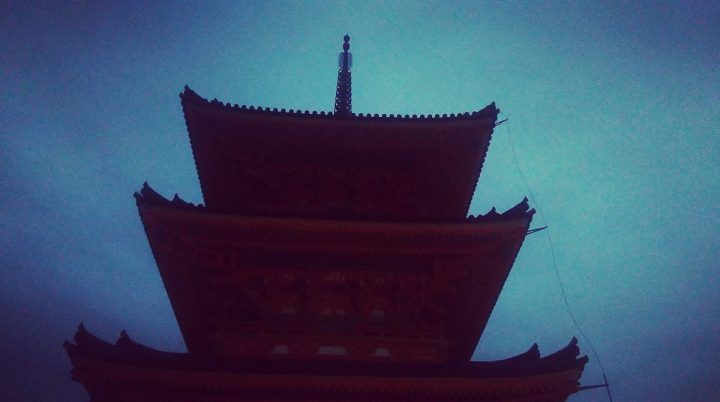 Having grown up surrounded by Japanese culture, the country has always fascinated me. I watched anime programmes such as Pokémon and Dragon Ball Z as a kid, and my geography lessons often involved watching videos on the country. I even had a Tamagotchi and Beyblades – both of which were banned at my school!

Travelling to Japan with autism 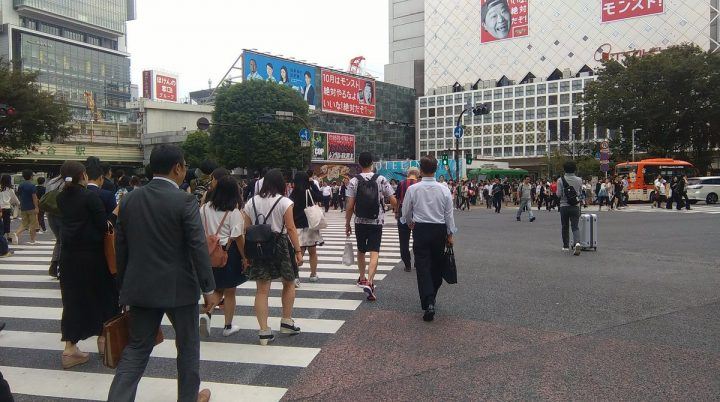 It wasn’t until I was 26 that I was able to go to Japan by myself – I had health reasons, and was scared to travel outside of the UK. I knew my autism could be a potential barrier that would prevent me from travelling, but I overcame it by preparing myself mentally for venturing outside my comfort zone. I also planned what I was going to do each day and stuck to a budget (that I was well under by the end of the trip).

I’m used to hiding my autism, so I wasn’t very open about it during my trip and not sure how people would react. In the end, I did tell some people who I made friends with and they said I was very brave to travel on my own.

I was based in Tokyo and Kyoto, and I travelled to Osaka, Mount Fuji and Nara during my two week stay in October 2016. My favourite moments were visiting Mount Fuji, going to Kyoto (especially the temples at night) and seeing Shibuya in Tokyo.

Although it was a bit of a sensory overload in Tokyo, my music stopped me from feeling overwhelmed. I also kept myself busy and tried my best to stick to the plan. Some things didn’t work out in the way I had planned, but I dealt with them as calmly as I could without having a meltdown. 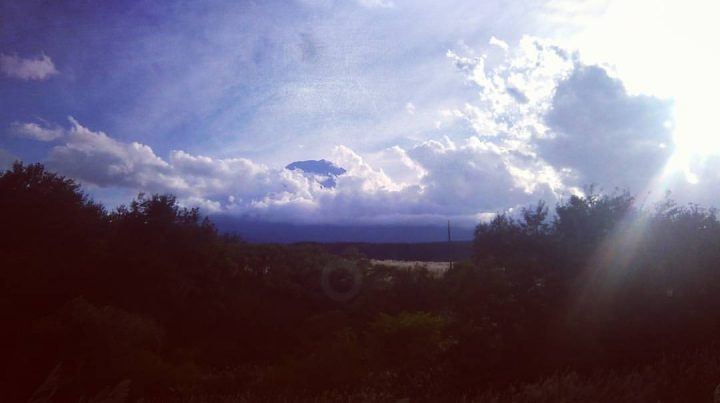 During the trip, I did vlog my experiences, but it was difficult not to mention my autism. It is a huge part of who I am as a person, and it affects every decision I make; but I only opened about it in January 2017. The positivity and kindness of strangers was overwhelming; my friends were also very supportive and have since encouraged me to go back to Japan.

When I go back, I will be open about my autism. I’ll also do something a bit different to those vlogging about Japan already on YouTube. My new videos will be an educational and eye-opening series to my fellow creators and audience, called “Autistic in Japan”. I will also continue my current vlog series about living with autism whilst I’m there. 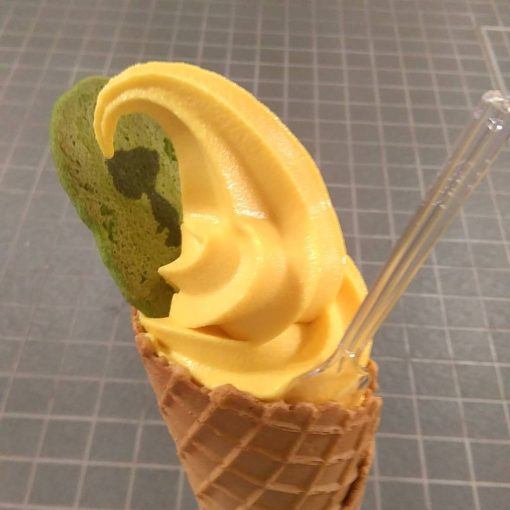 As a vegetarian I didn’t have much difficulty finding food in Kyoto, but Tokyo wasn’t that easy. I used a combination of HappyCow and a document (in Japanese and English) given by one of my cousins who is also vegetarian. I handed the explanation in to each of the cafes and restaurants that also served meat and fish.

In both cities I had two favourite restaurants with great food and friendly staff. I have a problem with making sure that I eat properly, and aim to have a minimum of two meals a day with snack in between. It wasn’t easy to do this but I am glad to hear that attitudes towards vegetarianism are changing in Japan.

I loved the food that I did try, including poke, matcha desserts, mochi, sushi and dorayaki to name a few. One of my favourites is pumpkin ice cream; I had it in Kyoto and really want it to come to the UK!

I do hope that the country will be more vegan and vegetarian-friendly by the time the 2020 Tokyo Olympic and Paralympic Games arrive.

Would you go back? 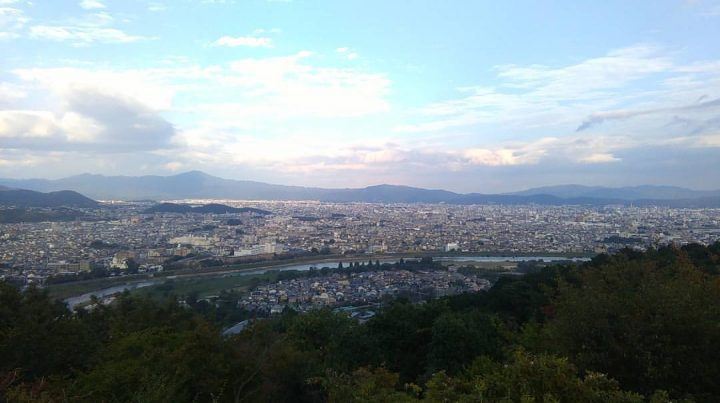 Japan was a huge learning experience and I know what to do the next time I visit. After feeling at home in Kyoto, I would love to go back there.

I am quick at learning and adapting to new environments, so the Japanese way of life is something I could definitely get used to. I am also learning Japanese using apps such as Duolingo – with the goal of becoming as fluent as I am in English. It’s a very hard language to learn, but just another challenge I can overcome!

Finally, I am planning to go back sometime next year, and even taking steps to move and work in the country. It is going to be difficult at times but I will make sure that people are aware and will ask for support when I need it.

Top tips for travelling to Japan with autism

1. If you are visiting a city such as Tokyo, do get an English version of the subway map; it’ll help you plan the best route to your destination. You can find them at information helpdesks in the airport.

2. The toilets are unusual, and the traditional ones are a bit daunting. Hotels and restaurants have modern toilets, and you can unplug the toilets if you are scared.

3. Have a back-up plan and an emergency route back to your accommodation. It’s helpful in case you feel very overwhelmed and experience sensory overload.

4. The subway is very reliable and on time. Follow the clearly labelled signs and don’t worry if you miss one. The trains are quiet inside, so do not speak on the phone as it is considered very rude. Having headphones on is fine to block out the noise.

5.  Although speaking Japanese isn’t a requirement, basic phrases and greetings are appreciated very much. Have a phrase-book on you and Google translate.

For help with planning your trip to Japan, get in touch with our friendly team of experts. 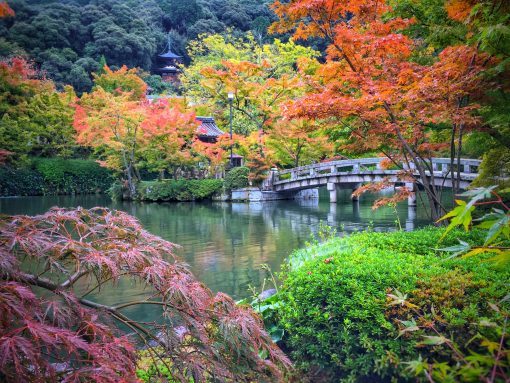 Check out Savan’s YouTube channel for more information about travelling to Japan with autism.