Skip to content
Thank you for signing up!
Subscribe to our Newsletter
HOME » Home » Only in Japan: A first-timer’s experience

Sam is our Tailormade Groups Manager in the Bristol office. Recently returned from her first trip to Japan, she shares her “only in Japan” moments including ravenous deer, secret Picasso and excitement she never thought she’d feel for a toilet. 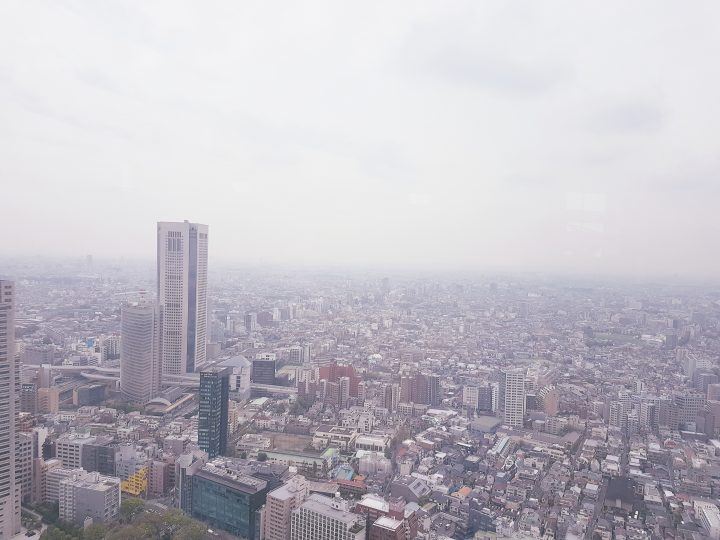 Touch down in Tokyo Airport

Arriving in Narita Airport, after two flights and 13 hours in the air, I followed the crowd through customs and spotted my luggage almost immediately. We had both made it in one piece and I was about to get my first taste of Tokyo!

It was an airport, not unlike any others I’d been to. There were English translations for all of the signs, including my name on a board held up by a friendly Japanese lady. She offered to look after my suitcase while I popped to the ladies to freshen up.

That was when I knew I was in Japan.

The contraption I was faced with – so many buttons! Although I had the urge to push all of them to see what they did, I resisted. My jet-lagged brain couldn’t deal with that much information. I did contemplate though how many Westerners, when flicking through their photos at a later date, would be reminded that the first highlight of their trip to Japan was a toilet.

This would be the first of countless times in the next two weeks that I would think “only in Japan”.

Be it spending the day just outside of Tokyo in Hakone and stumbling across a private Picasso collection in the heart of the mountains. Or, on the same day, catching a pirate boat across Lake Ashi. These “only in Japan” experiences were endless and never failed to amaze me.

A restaurant full of mannequins, a jingle for every train station, multiple trains speeding me back and forth across the country at 200 miles per hour. An island full of wild deer that would not hesitate to eat the map from your hands while you gazed at the spectacular floating torii shrine of Miyajima Island. The stark contrast of a visit to Hiroshima and the Peace Memorial Museum with it’s lack of blame and message of hope for future generations.

An “only in Japan” experience I felt everywhere I went was endless politeness. One evening, I went to a 5-star hotel bar, looking like a drowned rat after being caught in the rain. I hadn’t had the opportunity to go back to my hotel room to change so I was also wearing a Harry Potter Gryffindor t-shirt (nothing to be ashamed of) and trainers. Unlike the reception you might normally expect in such a situation, I was treated like every other, smartly dressed, guest there.

On another evening at a traditional ryokan, my futon bed was laid out while I was at dinner. I dropped off promptly for one of the best nights sleep I’ve ever had. These are just two of many examples.

Every day I spent in Japan I would learn something new, about the country, the people, the culture, the history, even about myself! I came away with a list of things I wanted to know more about when I returned home.

Japan is an enigma, a country of contrasts, with old and new standing comfortably side by side. It’s a country of endless discovery with a welcoming outlook and thriving culture. As a first-time visitor, I fell in love almost immediately. I can’t wait to return to the place where shrines, samurai, sushi, shinkansen and sumo wrestlers reside. 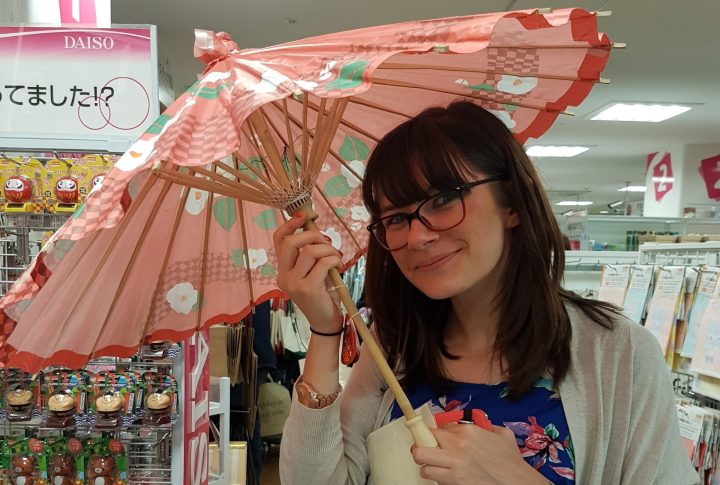 If you’re a first-timer to Japan, like Sam, get in touch with our travel consultants. Having each lived and travelled extensively in Japan, they know the tips and tricks to make a first-time trip unforgettable. Email them at [email protected] or call 0117 370 9751.