Skip to content
Thank you for signing up!
Subscribe to our Newsletter
HOME » Home » An introduction to birding in Japan

Covering a total of 377,708 sq kms, Japan is three times larger than England. Located between 24° to 46° north latitude and from 123° to 146° east longitude, the island chain covers a wide climatic range: from the boreal climate zone in the north to the sub-tropical zone in the south. It also spans two ecological lines; the Blakiston’s Line (between Hokkaido and Honshu) and the Watase ‘s Line in the south.

Because of these rather unique geographical and ecological backgrounds, Japan’s avifauna is extremely diverse and interesting. 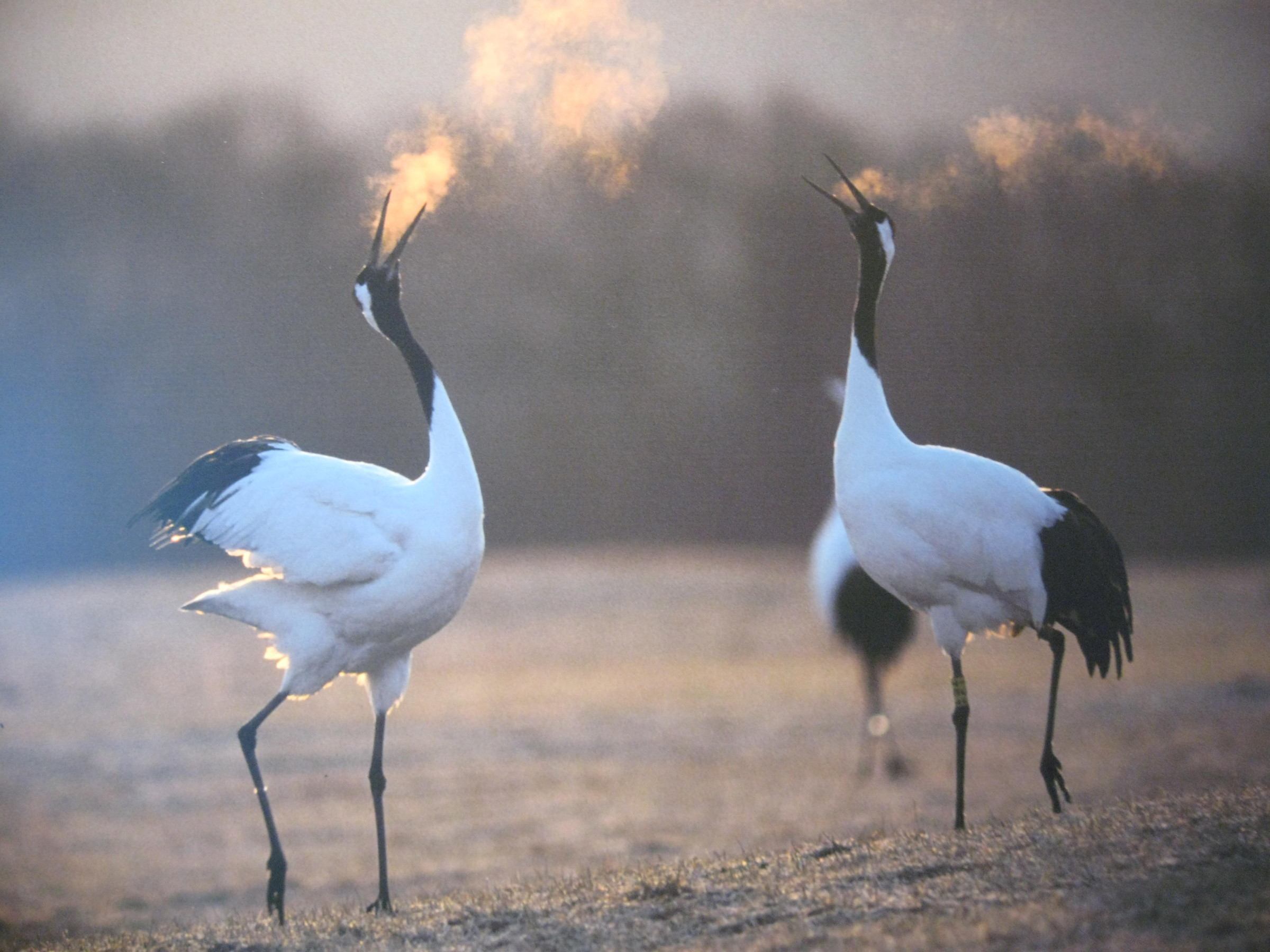 More than 600 species have been recorded to date with around 60 being endemic or sub-regional endemic. The actual number of endemic species ranges from 12-23, depending on the source. These include the Copper Pheasant, Japanese Woodpecker, Japanese Scops Owl, Okinawa Rail, Amami Woodcock, Ryukyu Serpeant Eagle, Lidith’s Jay, Bonin Honeyeater and Japanese Skylark. However, most of Japan’s birds are migratory, with more than 60 percent being seasonal visitors.

When and where to go:

Despite still being covered in snow and temperatures sometimes dropping below -15 degrees centigrade, Hokkaido in February is a birder’s paradise, with the chance to view up close the iconic Red-crowned cranes and the magnificent Steller’s Sea Eagles. If you look in the right places you might also see the Blakiston’s Fish Owl, White-tailed Eagles, the Ural Owl, Harlequin Ducks and Slaty-backed Gulls.

The rich waters of the north Pacific are a seabird fanatic’s paradise. On a good day on the ferry between these two islands you can see an exciting selection of seabirds including three species of albatross, rare species of storm petrels, aucs, Ancient Murrelet, Pacific Loon, Band-rumped Swinhoe’s and Streaked Shearwater. Check on what species are present at specific times of the year before you come. 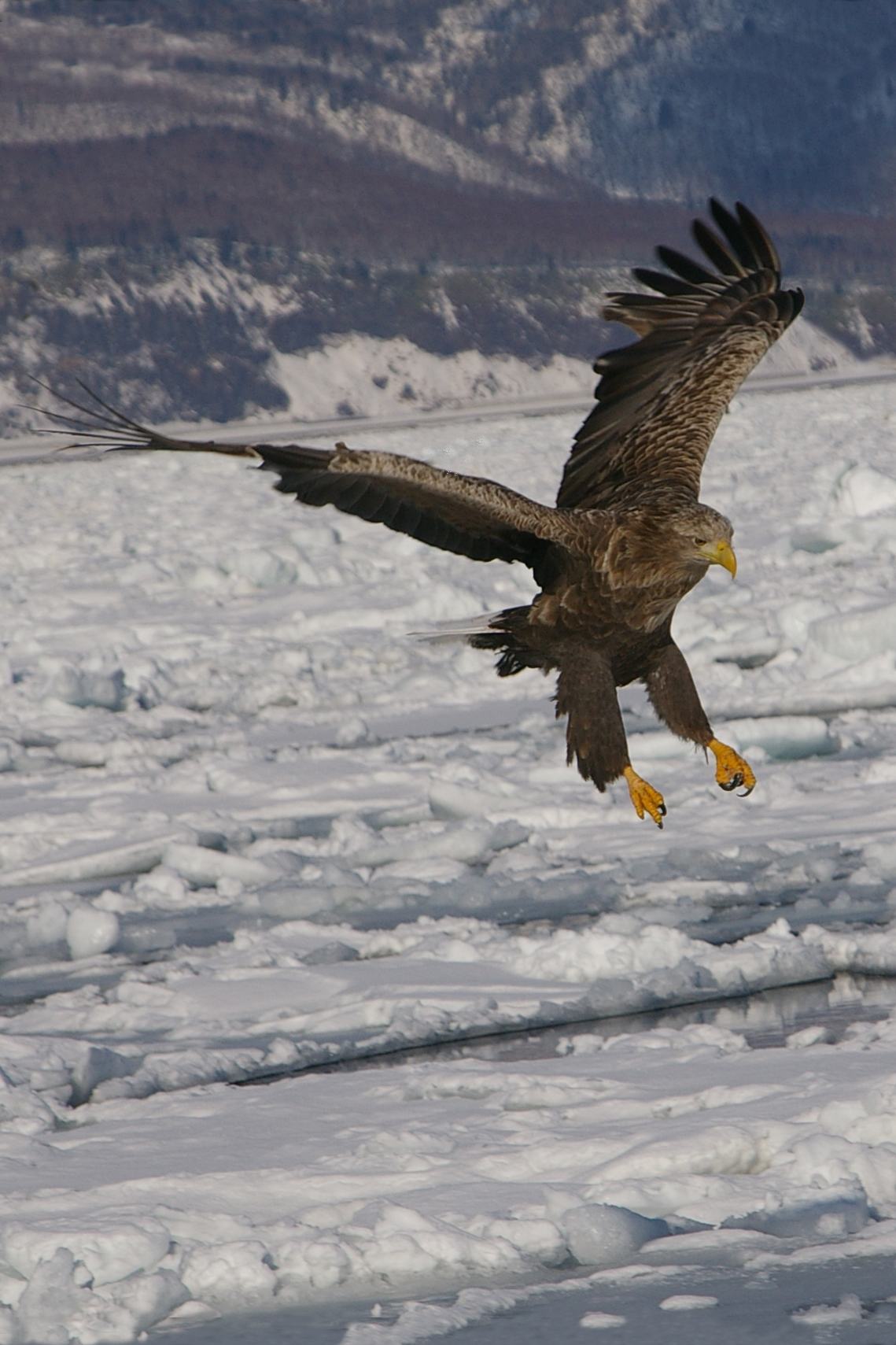 Hakata Bay, near the city of Fukuoka at the north of Kyushu, is another seabird fanatic’s winter paradise. It’s possible to see 100 species in a day as the bay supports an incredible 70,000 wintering birds. Look out for Baikel Teal, Black-faced Spoonbills and Pacific Loon. Summer in Hakata Bay is a great time to see a wide range of shorebirds including Little Curlew, Asian Dowitcher and Nordmann’s Greenshank.

With over 10,000 birds present between December and February, the paddy fields of Arasaki are home to one the most impressive gatherings of cranes in the world.  The area in the Kagoshima prefecture, southern Kyushu, hosts around 8,000 Hooded and 2000 White-naped cranes, as well as a number of other wintering and other seasonal and non-seasonal birds. These include the Ural Owl, Crested Kingfisher, grosbeaks, Japanese Skylark, Copper Pheasant and many, many more! 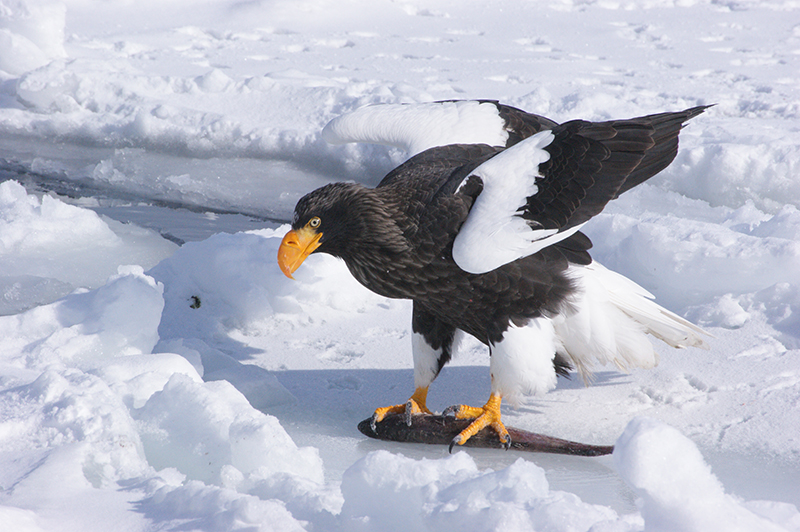 Even in and around this world famous metropolis, it’s possible to see a wide range of birds. The Lotus Pond (Shinobazunoike) at Ueno Park is home or occasional home to many birds including Northern Pintail, Common Pochard, Asian Spot-billed Ducks, Ring-necked Duck, American Wigeon and Lesser Scaup.

Tokyo Port Wild Bird Park near Haneda Airport has a number of hides and is well worth a visit. The area hosts a large number waterfowl and waders including Long-billed Dowitcher and Pied Avocet.