Skip to content
Thank you for signing up!
Subscribe to our Newsletter
HOME » Home » Christmas in Japan: Similarities and Differences

Christianity is not a common religion in Japan. In fact, only about one half of one percent of the population is Christian. Japan is traditionally a Shinto-Buddhist country. However, visitors may be surprised to learn that Christmas is still very popular in Japan….although it is not quite the same as the Christmas you may know. Here are a few similarities and differences…

Christmas is still observed on December 25 in Japan, but it is not a national holiday so schools and businesses remain open as usual.

People like to eat a Christmas dinner, but it is not a turkey or ham that is eatern….oh no…Due to a bit of clever marketing, Kentucky Fried Chicken is the usual place for people to enjoy a taster of western culture. KFC’s around the country often see packed waiting lists for their “Christmas dinner” consisting of a roast /fried chicken, a few potatoes and gravy. The Colonel is often dressed up as Santa as early as November.

Whilst the Christmas food isn’t exactly of the highest quality, Japan does the Christmas lights extremely well indeed. Huge illuminations are very much part of winter in Japan and many of them will have a Christmas element to them. Considering this is not a Christian country, Tokyo feels very Christmassy in the winter months with all sorts of stunning displays. In Japan, Christmas is believed to be a day of romantic miracles, more akin to Valentine’s Day than a religious or family holiday. Couples often exchange romantic gifts or go walking to enjoy Christmas lights. 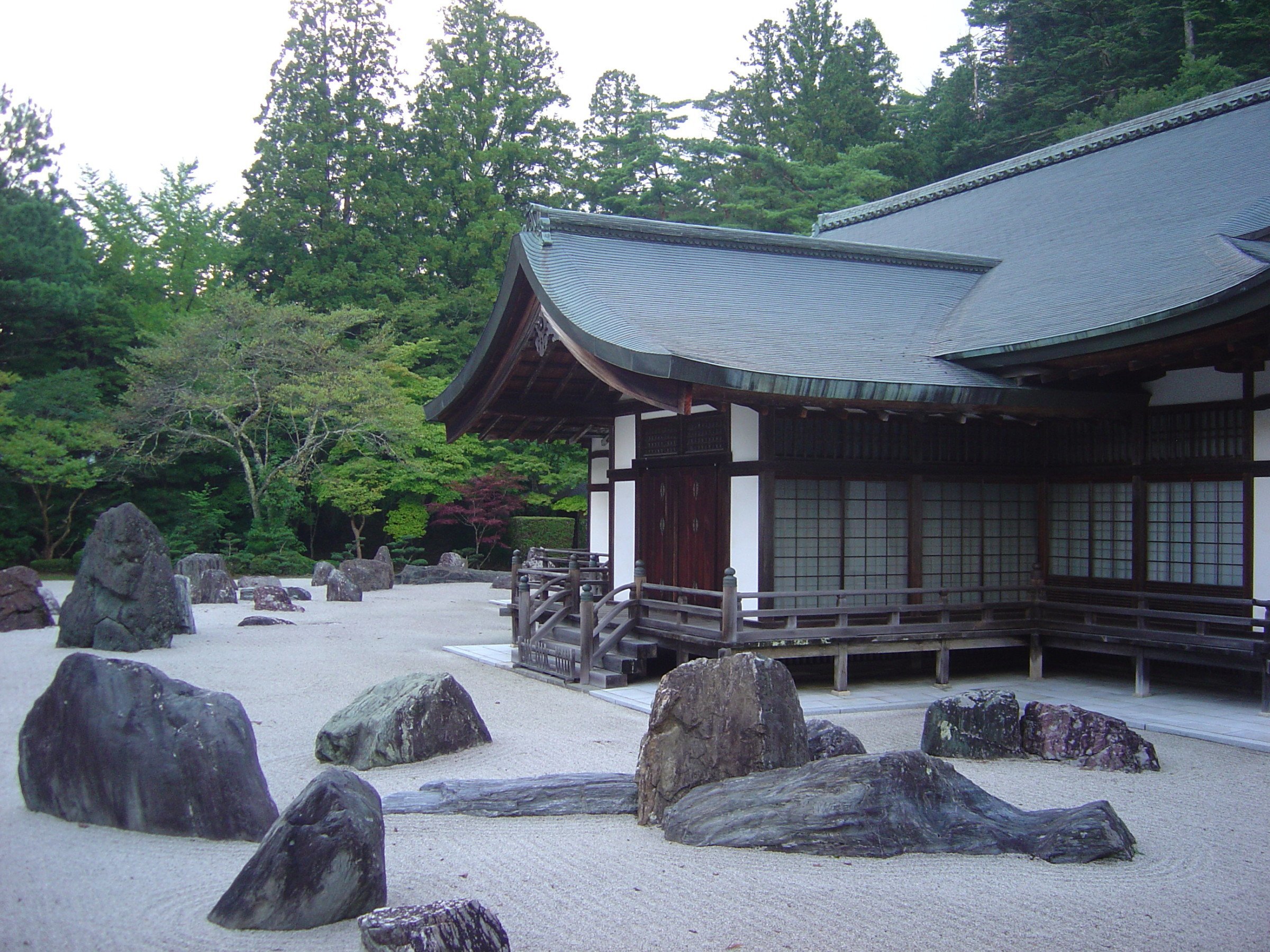 If you are not a “Christmas person” you can easily get away from the season. Perhaps head off into the mountains and stay in a Buddhist temple lodging to meditate with the monks or maybe head to the subtropical Okinawa islands and sit back in the warm weather.

Whatever sort of person you are, Japan is as unique as ever in the winter months. You can get a bit of festive holiday cheer with a twist, or avoid it altogether. “Meri Kurisumasu!” For more information about Japanese religion and culture, visit InsideJapan Tours.

For those Crimbo lovers out there, here’s ‘We wish you a Merry Christmas’…in Japanese.