Skip to content
Thank you for signing up!
Subscribe to our Newsletter
HOME » Blog » Do you Tip in Japan? Japanese Tipping Etiquette 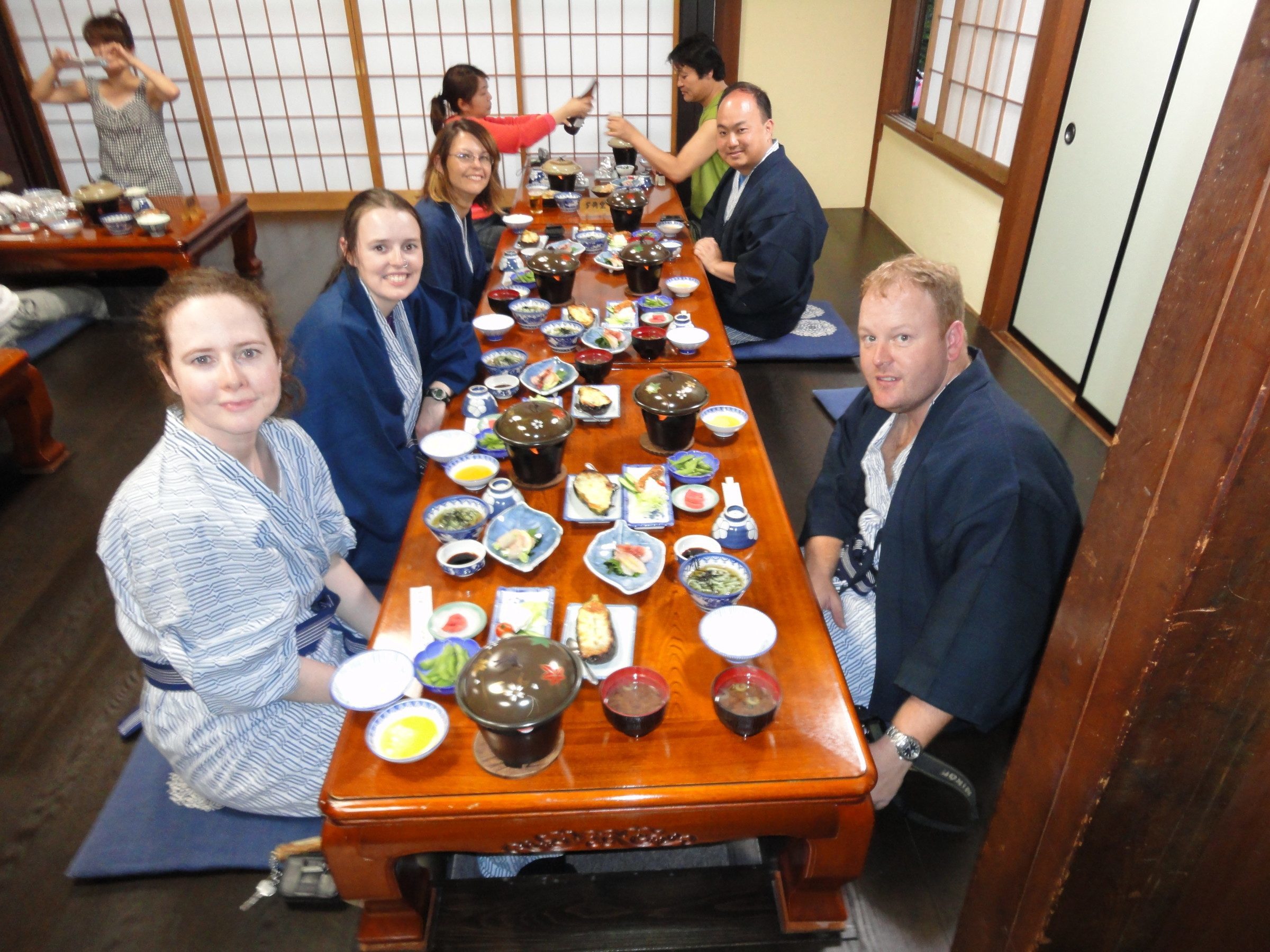 It’s customary in many countries to tip your waiters, cab drivers, hair dressers, doormen, luggage handlers and more as a token of extra appreciation. But tipping isn’t customary everywhere. So with that being said, do you tip in Japan?

Tipping is not customary in Japan. In fact, it can be considered rude and insulting in many situations. Most Japanese restaurants require customers to pay for their meals at the front register, rather than leave money with the waiter or waitress. Tipping also isn’t required for cab or bus rides and many hotel services. You will probably receive some of the best service in the world here…but this about people doing their job with pride rather than hoping for a tip.

However, while tipping is, for the most part, not customary in Japan, that’s not to say there may not be a few exceptions on your trip. The first exception is nothing more than a service provider who accepts your tip, either in an effort to not offend you by refusing it or because they want some extra cash (just because tipping isn’t customary doesn’t mean it doesn’t occur). Another tipping exception in Japan is when you’ve just taken a tour or received a special service. You may wish to tip on these occasions, but you certainly don’t have to.

If you do tip a guide, don’t just hand the service provider a few bills and be on your way. Be sure to put the tipping money inside of a decorative envelope and seal it before handing it to the recipient with a slight bow. Pulling money out of your wallet to use as a tip is generally frowned upon in Japan.

For more information about tipping customs, and food culture in Japan, contact Inside Japan Tours today.