Skip to content
Thank you for signing up!
Subscribe to our Newsletter
HOME » Home » Beetle Queen Conquers Tokyo

We’re very lucky in Bristol to have a wonderful independent cinema that shows lots of Japanese films which warm my Japanophile heart. So, last night my colleague Natasha and I went to see Beetle Queen Conquers Tokyo.

Beetle Queen Conquers Tokyo is a stunning meditation on Japan’s obsession with insects. Like most people in the West, I hate bugs, but watching the Japanese look at and handle insects with such enthusiasm and awe in the film made me change my mind. 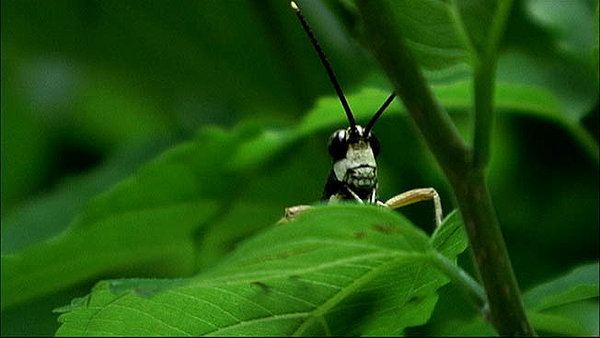 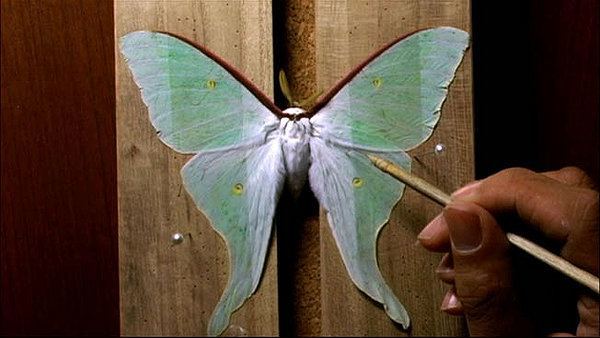 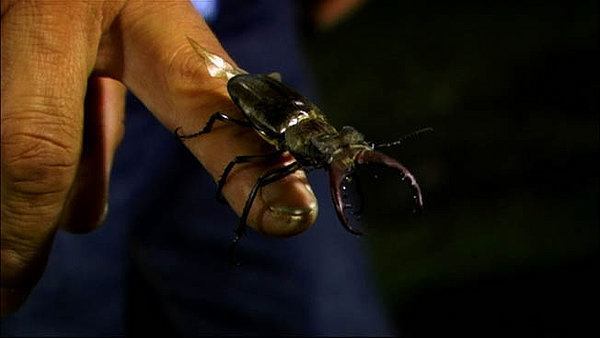 Why do the Japanese love insects? The film answers this questions by reflecting on the principles of Shintoism, in which all living things are believed to be a god (kami) and therefore everything in the natural world is connected. It also looks at Japan’s geography. Japan covers just 1/400 of the world’s land area, but has about 10% of the world’s natural disasters. (Floods, typhoon, earthquake, tsunami – welcome to 2011.) So it’s little wonder that the Japanese have historically had a strong cultural connection to nature. And the insect world allows the Japanese to observe nature in miniature, as they do with bonsai, ikebana and Japanese gardens. 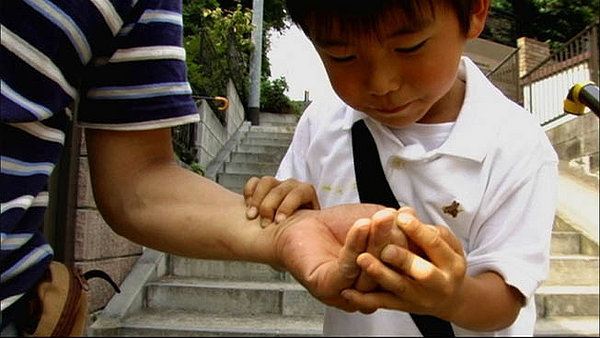 But the film’s not all that heavy. It’s a really relaxing piece to watch; just sit back and let it wash over you. The cinematography is gently mesmerising: Tokyo cityscapes, backstreets and train lines swim alongside shots of forests, festivals and wildlife. The soundtrack is lovely, too, and interspersed with the joyful chatter of the Japanese language.

If you need any more reason to love Japan, please go and see this film.