Skip to content
Thank you for signing up!
Subscribe to our Newsletter
HOME » Home » InsideJapan Tours Stateside!

As of May 2010 InsideJapan Tours began its quest for world domination, opening a branch just outside of Boulder, Colorado. Though thousands of miles apart, Colorado and Japan share many common bonds. Each beautiful and mountainous, a public love of hiking, skiing and good beer ensues in both places!  However, beyond this Colorado has a sister relationship with Yamagata prefecture in northern Japan, whilst nine Colorado cities also have direct ties with Japanese counterparts.

Economically there are multiple vested interests; currently about seventy Japanese companies call Colorado, their home, whilst Japan is the Centennial State’s third largest foreign trade partner (after Canada and Mexico).

After the outbreak of World War Two there came a further influx of Japanese from the west coast of America, fleeing the increasingly strong anti-Japanese sentiment that was to be found in those areas.  Almost two thousand came as voluntary migrants and another eight thousand were forcibly removed from California and interned at a camp in southeast Colorado.  Though there was a largely negative public reaction to this Japanese resettlement within Colorado, there was some who spoke up against the perceived injustices to Japanese Americans.  Among these voices was that of Governor Ralph Carr, who urged Coloradans to welcome the Japanese evacuees. He is quoted as saying:

“If you harm them, you must harm me. I was brought up in a small town where I knew the shame and dishonor of race hatred. I grew to despise it because it threatened the happiness of you and you and you’’

Though the Governor’s attitudes and words are widely thought to have killed his political career (for which there were high aspirations) it ensured that he always be thought of warmly and highly by the Japanese Americans both within Colorado and in Japan itself, a sentiment that still continues today.

After the war the Japanese families within Colorado grew and diversified both in social and economic terms and permeated throughout the state. Today, through organizations such as the Japan America Society of Colorado, the Japan America Society of Southern Colorado, and the Japanese Firms Association of Colorado the relationships and bonds between the different communities, and indeed different countries continue to grow and strengthen. As we speak Denver International Airport is pushing hard for a direct flight to Tokyo. Colorado also sends many eager and intrepid people to Japan each year to partake in the Japan Exchange and Teaching Programme.

At InsideJapan Tours it is of course our hope to help many Coloradans, and indeed people from all over North America experience the delights of Japan first hand, and discover what makes it such a truly special place! 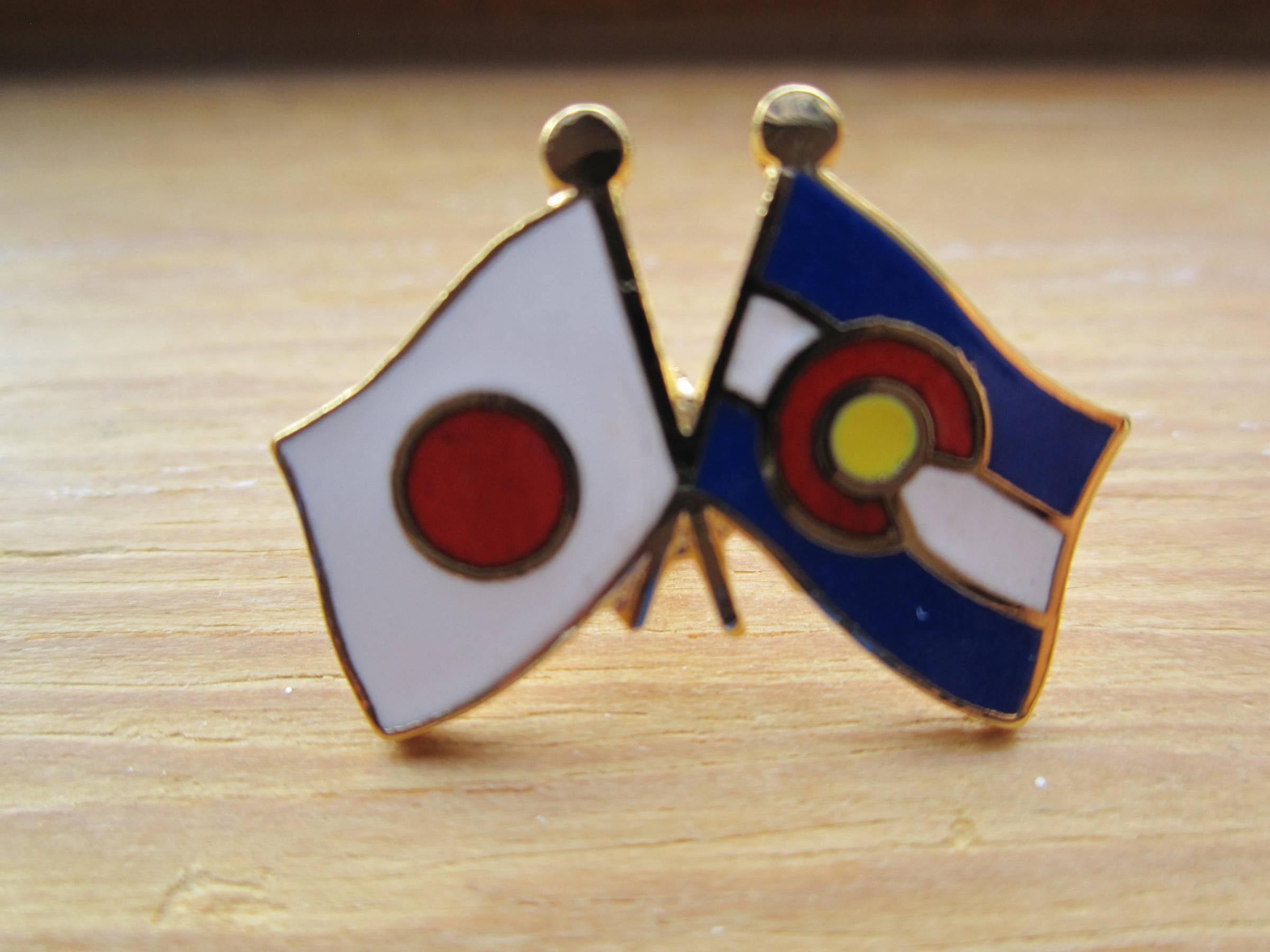