Japan is open to tourists! Find out how to visit.
Family Accommodation

How does accommodation work for families in Japan?

Like so many things in Japan, where you choose to stay isn’t just about having somewhere to lay your head for the night, it’s about the kind of experience you want to have. Are you after ease or adventure? Do you want modern design or traditional tatami matting? Will your kids cope with local food, or would you prefer somewhere to rustle up your favourite meals?

One of the great joys of Japan is that they put the same amount of care into an Ibis Hotel as they do a family-run ryokan inn, so no matter where you stay you’ll have a wonderful experience. 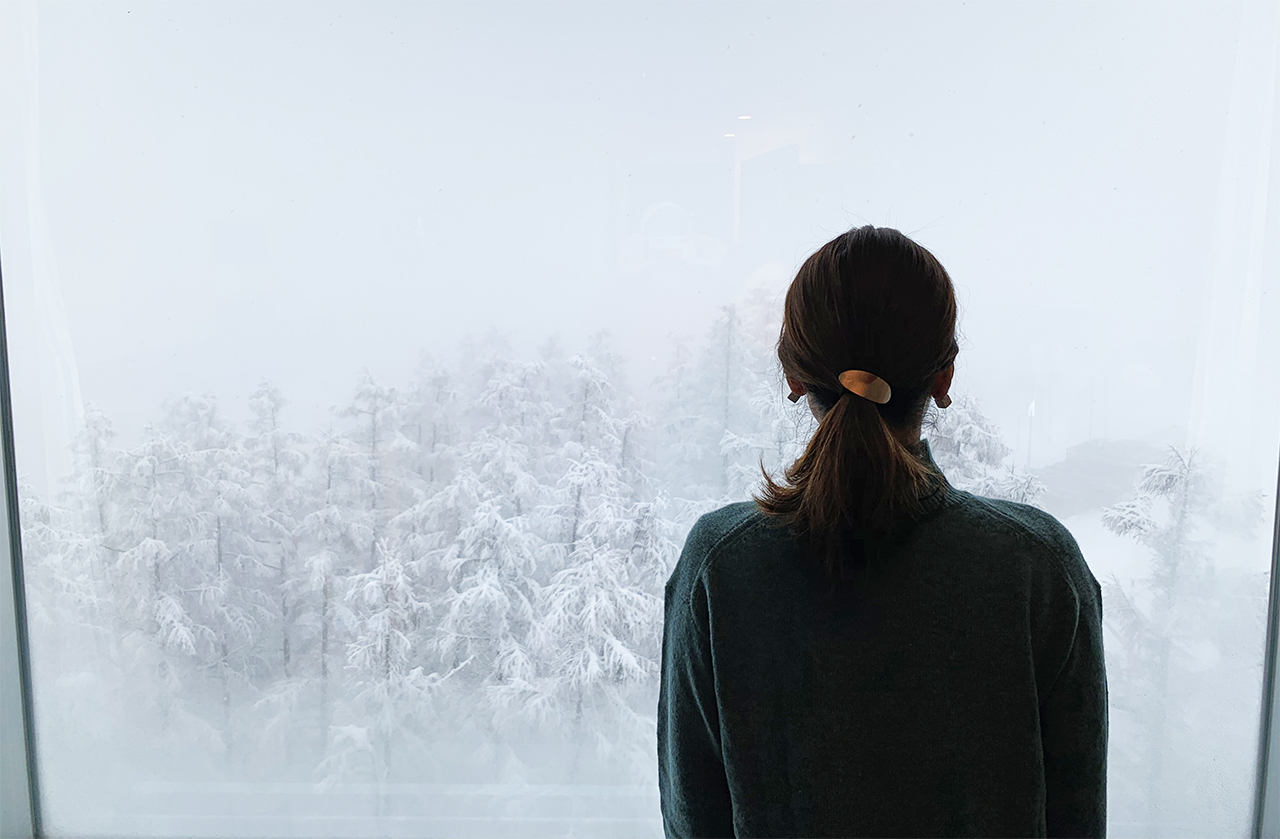 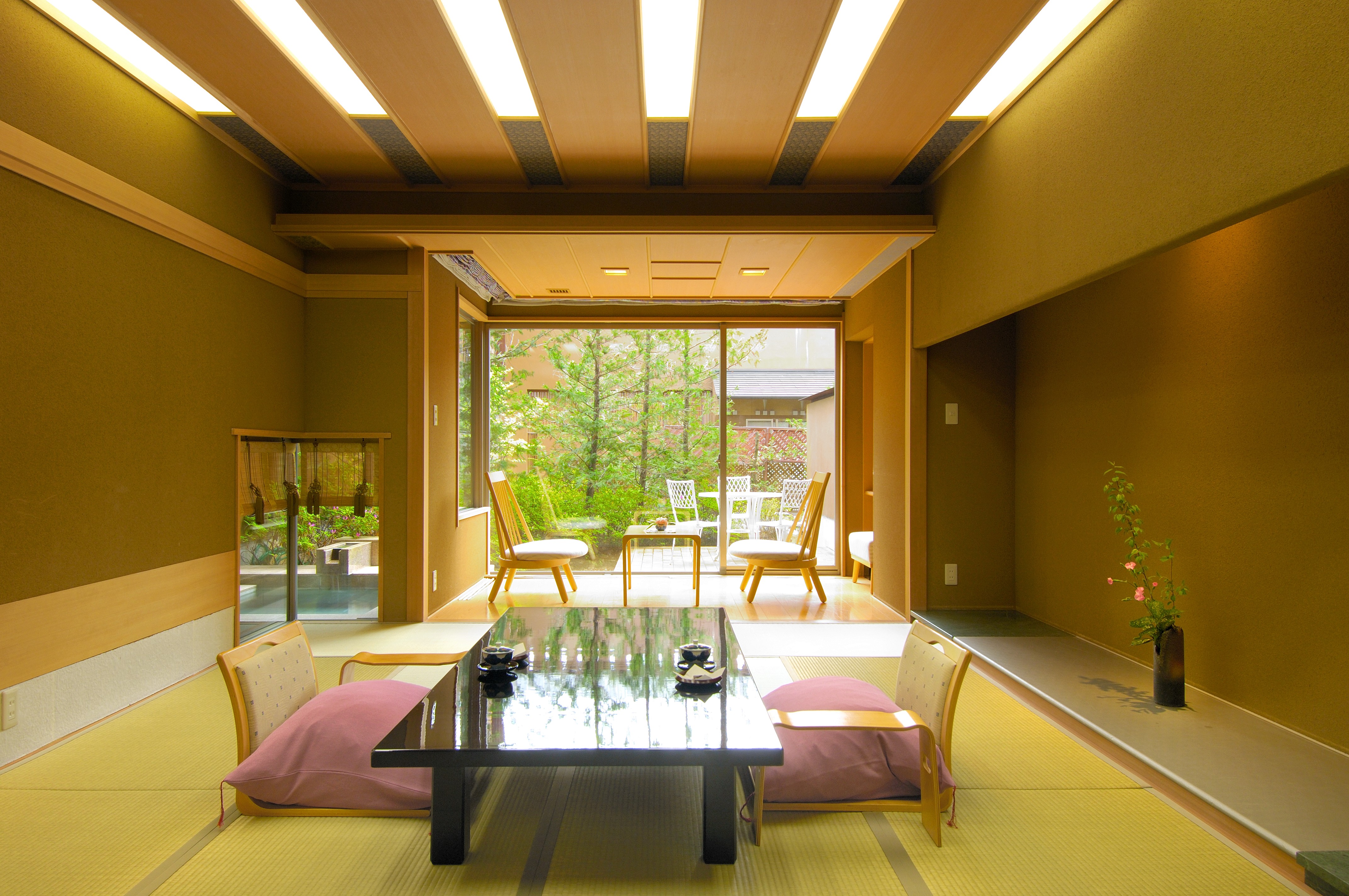 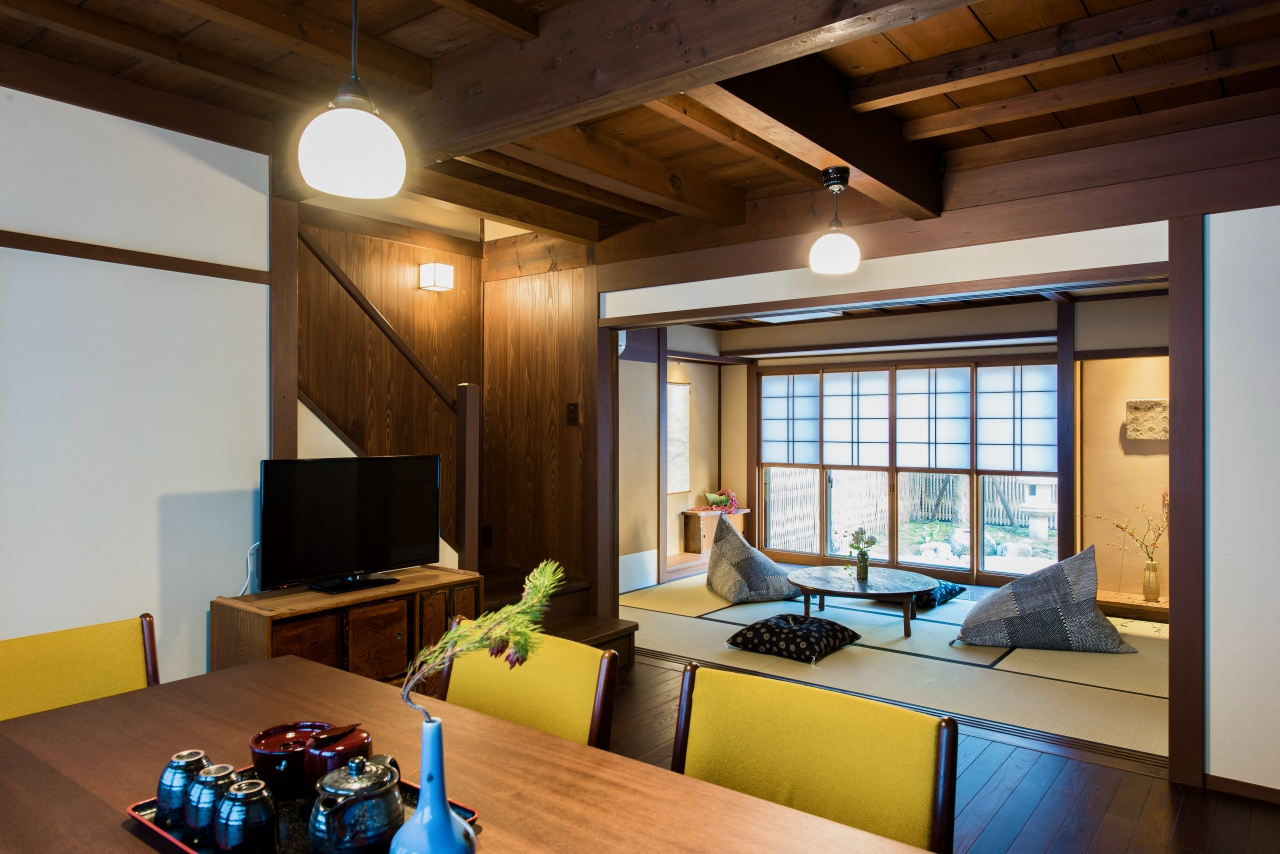 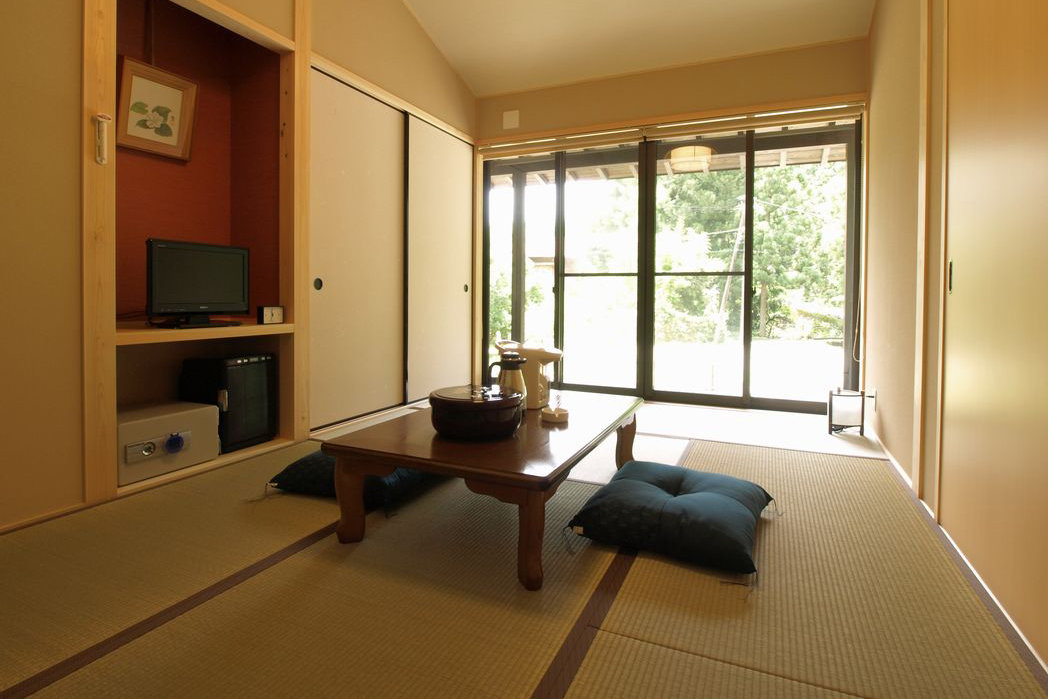 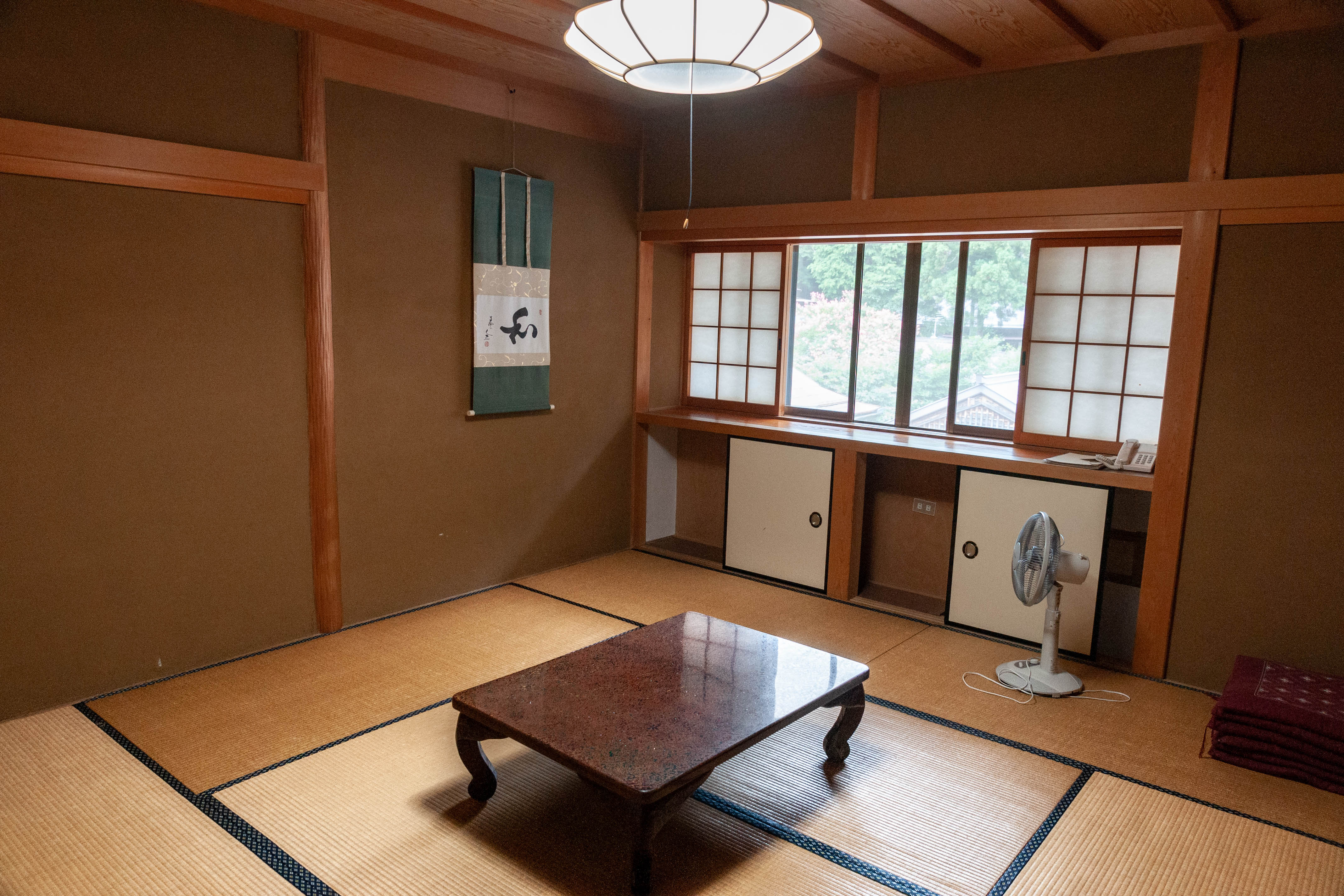 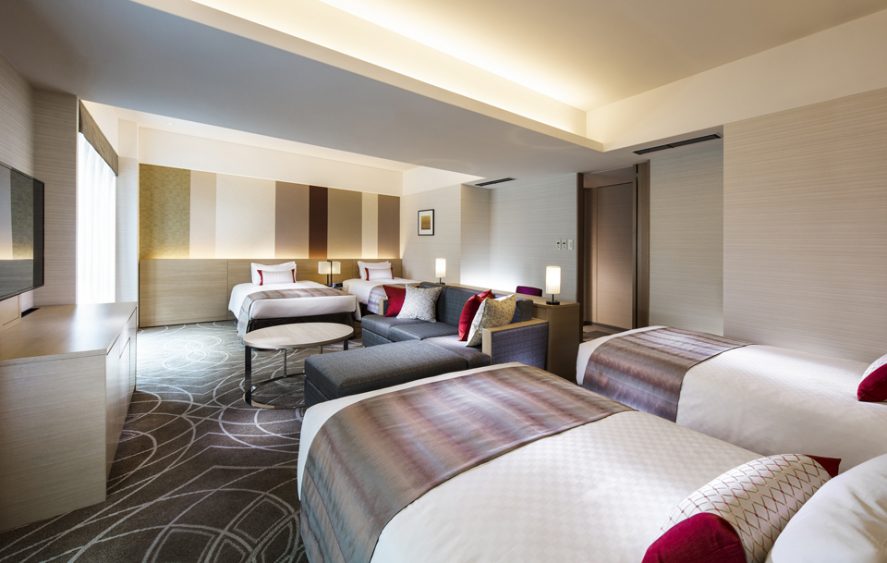 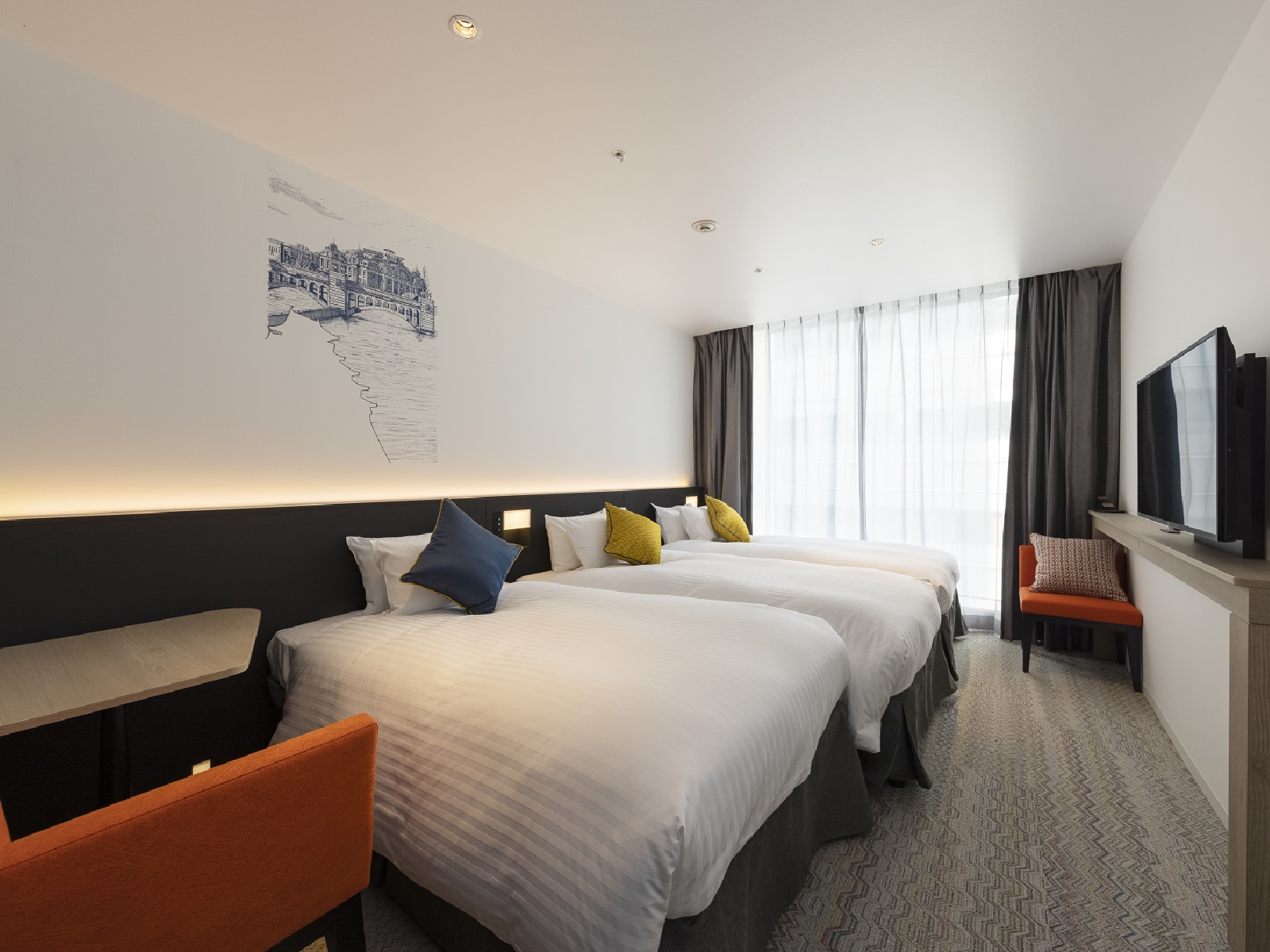 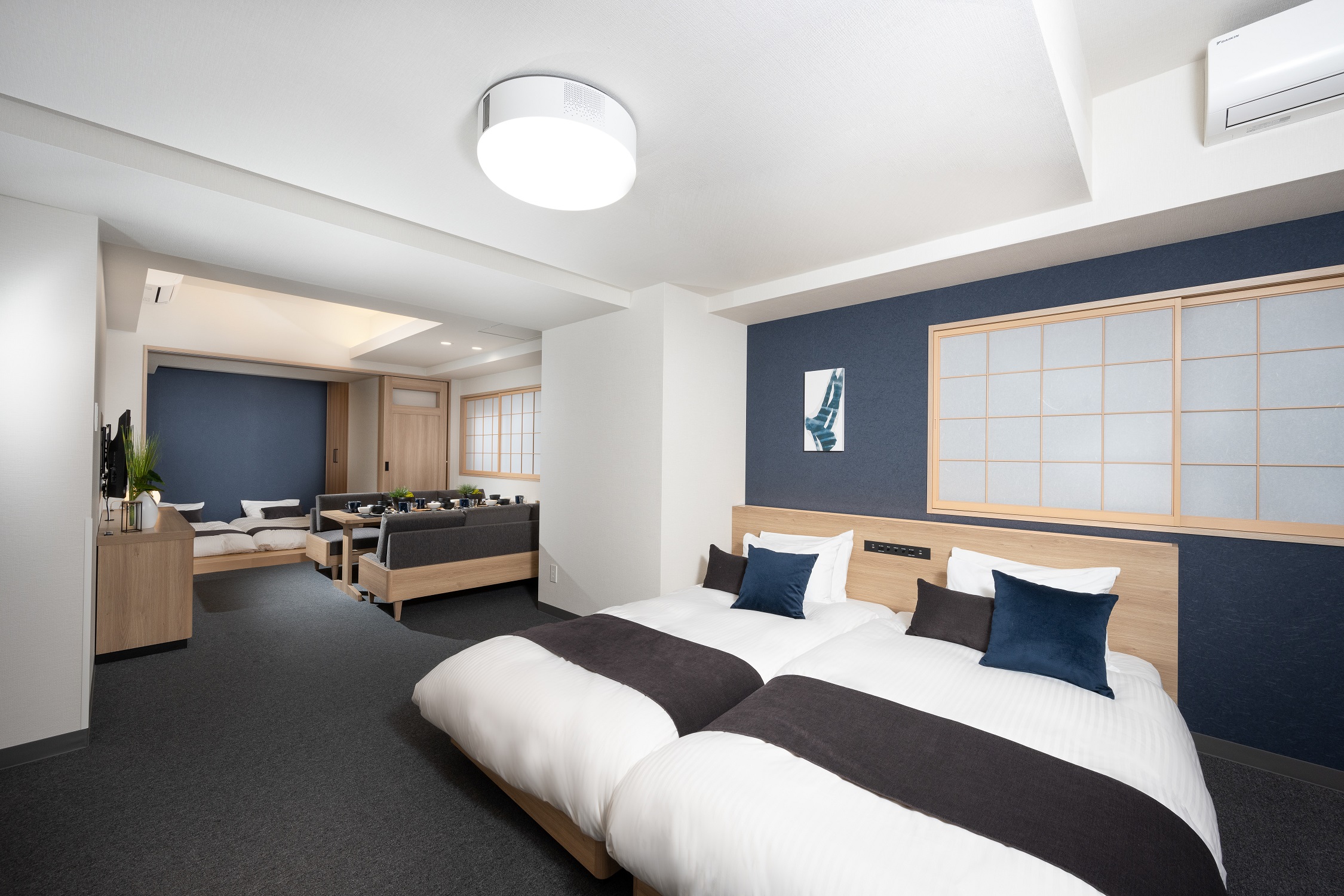 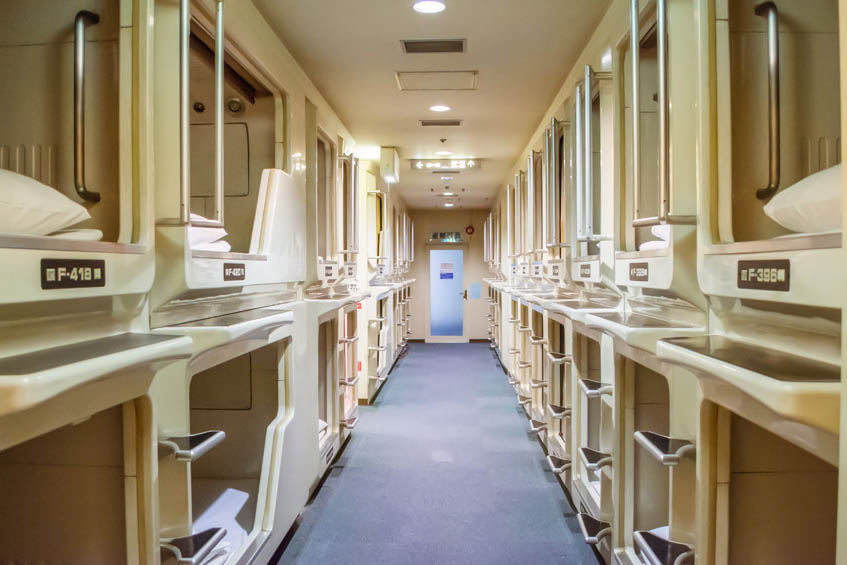 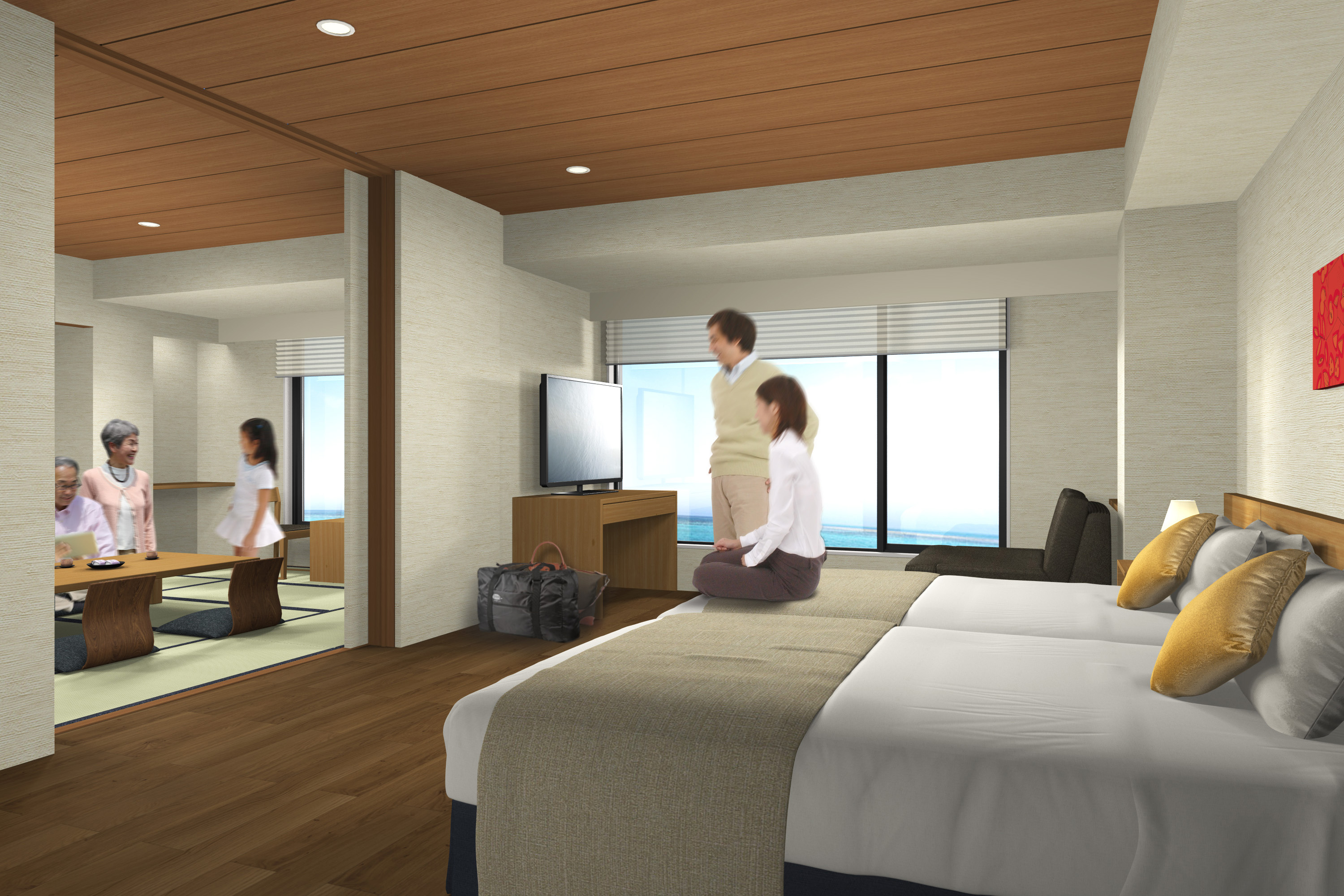